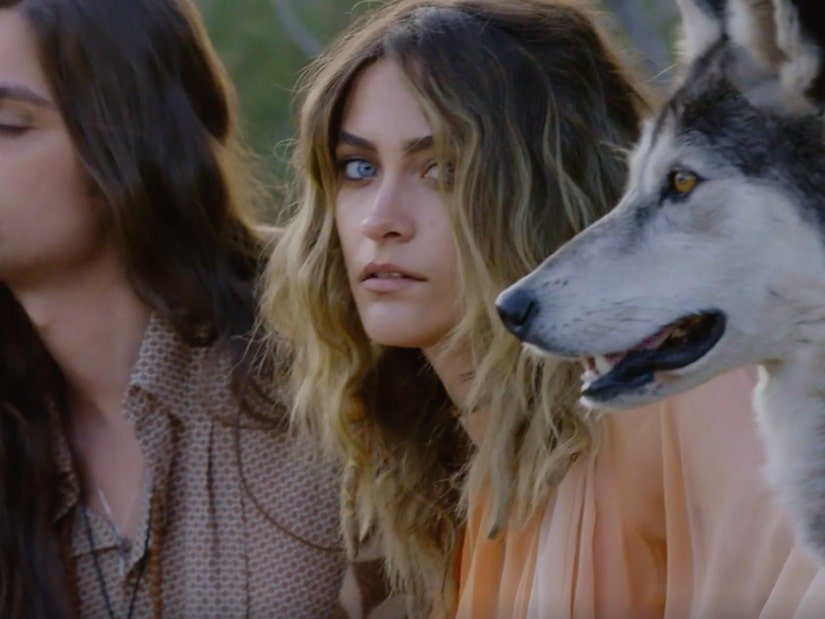 She also sheds light on her relationship with Gabriel Glenn, saying he's the "same level of damaged" as she is.

Paris Jackson is ready to open her life up to the world like never before, thanks to a new series on Facebook Watch.

Premiering June 30, "Unfiltered: Paris Jackson and Gabriel Glenn" will take fans inside her personal and professional life with her boyfriend/bandmate Gabe as they "pull back the curtain with honest conversation surrounding topics that are central to their lives like spirituality, sexuality, music, family and more."

The first trailer for the show dropped Monday, beginning with archival footage of Paris and her father, the late Michael Jackson, talking about her dreams for the future. "I do what you do," the then-child says to her dad. "You dance and sing."

"You see a kid grow up in the public eye, you forget that I am a human," Paris says in a voiceover, as paparazzi footage shows her struggling with the attention. "I was against letting the world in because it wasn't a choice. I wasn't ready then. I feel like I'm ready now."

The show will follow the launch of Paris and Gabe's band, The Soundflowers, a folk-indie duo that Jackson admits is not what anyone expects from someone in her famous family. 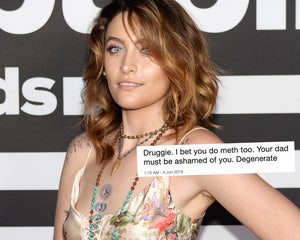 "When I met Gabe, I immediately just vibed and started making music," she says. "I feel like we're the same level of damaged. Gabe understands the pain I've gone through in my life and he's helped me realize this is what I was born to do."

Her dream with her music: "To influence self acceptance and courage." She adds, "I would love if my music connects with someone and helps in some way."

The series will also show her dealing with "the whole pressure to follow in my dad's footsteps," as well as being "compared to him and scrutinized." 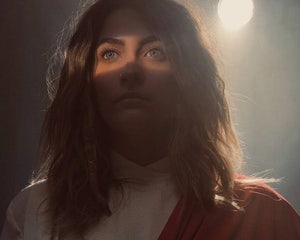