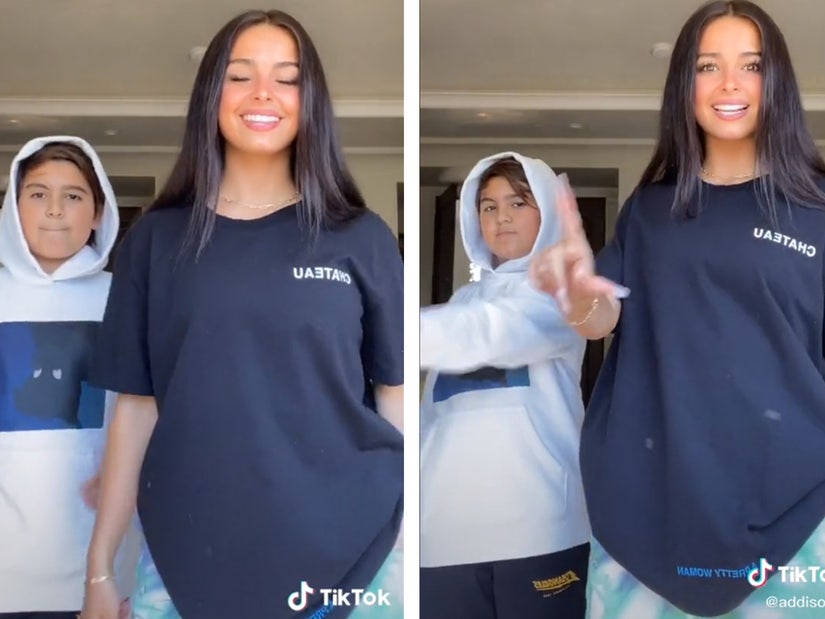 The oldest Disick child created an Instagram account back in March without his parents’ permission, where he talked about his love for TikTok and it's biggest creators.

The duo took part in a viral dance challenge to the song “100 Racks” by Quality Control and Offset.

Mason's mom, 41, also appeared in two of the dancer’s clips, posted on Sunday -- in addition to Rae being featured on the Poosh founder's account.

In the first clip, Kardashian and Rae, reenacted a scene from "Keeping Up With the Kardashians" between Kris Jenner (played by Rae) and Khloé Kardashian (played by Kourtney).

The two did a hilarious voiceover discussing thongs in the kitchen, pretending to be Kourtney’s relatives. “You don’t wear a thong?” Jenner said. Khloé then responded, “Not in public.”

The momager added: “Oh, wow, you are conservative.”

In their second video, the oldest of the Kardashian sisters wore a matching “Lucky Me It’s My Birthday” sweatshirt by Kanye West. The mother of three and the Louisiana native, choreographed a dance routine to Playboi Carti’s “Shoota.”

Rae, who has garnered over 47.3 million fans on the app, is a member of the exclusive TikTok "family" known as the Hype House. The group is made up of some of the most popular TikTok creators who produce content and live together. 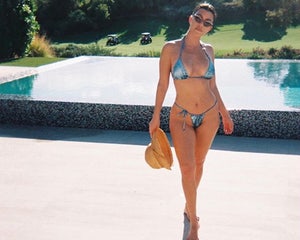 Kourtney isn’t the only famous sister to join the app, Kim Kardashian followed the hype and created an account. She was joined by her daughter North West in a dance video back in February. Kim revealed her daughter has a private account.

The Skims creator told Entertainment Tonight, “We do lots of TikToks together, and she puts them in drafts.” She continued, “She’s not allowed to post them, but we have a lot of TikToks.” 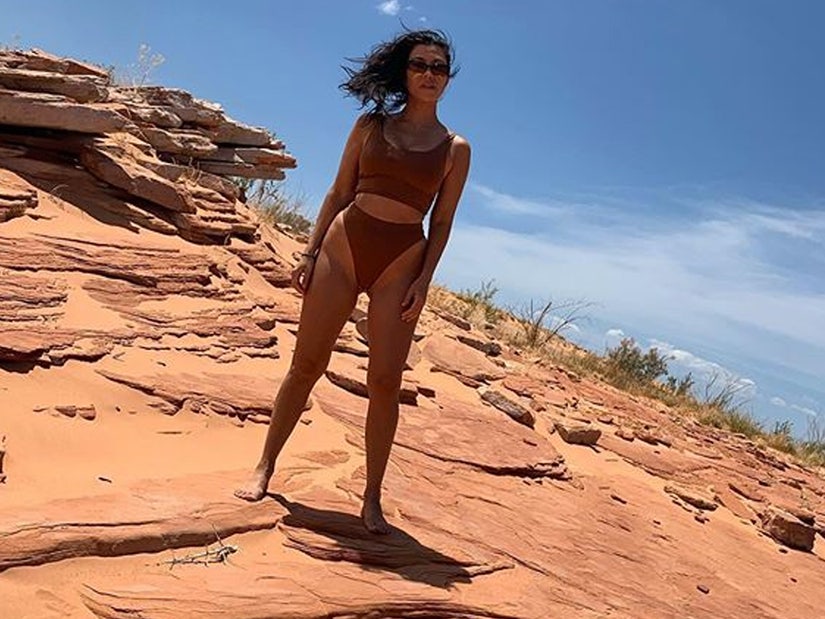