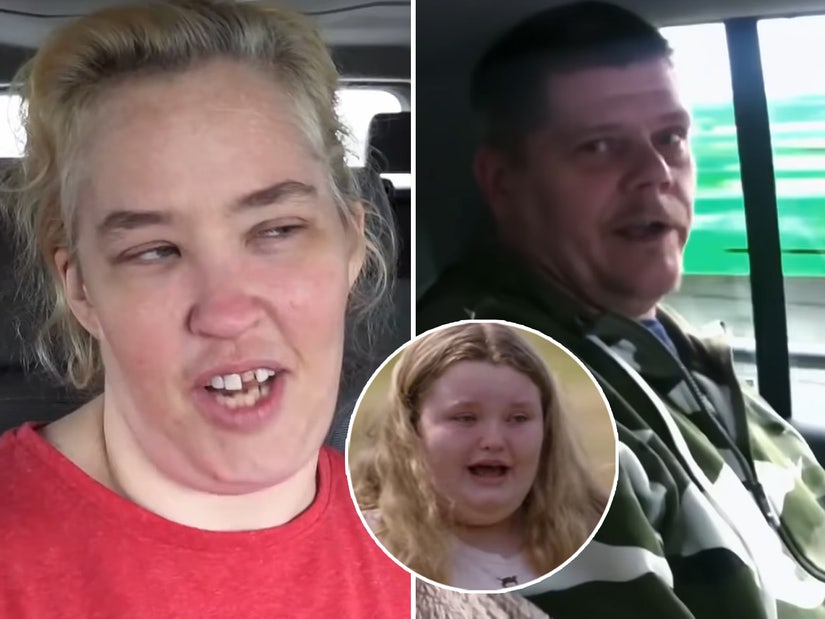 The two enter a 30-day, inpatient treatment center, while Honey Boo Boo unloads on Sugar Bear and Jennifer over custody.

But it wasn't easy, as the two of them detailed just how bad their drug abuse and, yes, addiction was before getting clean.

Before entering the facility, June had bailed on the outpatient treatment she promised daughter Lauryn "Pumpkin" Shannon she'd complete -- and wound up living out of her truck.

"It got to the point where being able to afford a hotel and being able to live just was not possible, so then we started sleeping in the Suburban," she revealed. "It was a few nights we ended up staying in there."

"In the past six months, we spent 150,000 on cocaine. It's been rough, it really has," added Geno, admitting things were so bad he worried their addiction could kill them.

June said the two could polish off "a couple ounces a day, sometimes three" -- with Geno saying they'd go through "an 8-ball in an hour."

The two entered the Banyan Treatment Center in Florida, after June's manager was able to get both of them in. The only catch: they couldn't see each other until they finished their 30-day program.

June, who previously lost nearly 300 pounds on her reality show, weighed in at 196.6 when she checked in. "I told you, my fat ass done got fat," she cracked after stepping on the scale. 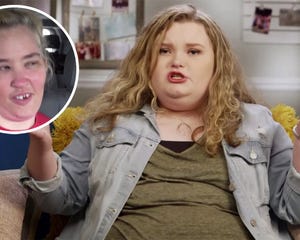 As she continued to check in, June revealed she and Geno had dropped acid together, done ecstasy and developed a "really, really bad" cocaine habit. She was reluctant, however, to call herself an addict. As she spoke with a therapist, she at first would only admit that she had an "addictive personality."

The therapist said the drug use was affecting her health -- with her kidneys and liver taking hits -- and pointed out how June prioritized buying cocaine over fixing her front tooth, which was all but missing.

Cameras didn't see June or Geno again until they completed the 30-day program. During an exit interview, she finally said she was an addict.

"My addiction to crack cocaine, cocaine, I didn't think I was an addict ... now that we're ready [to leave], I am definitely an addict," she said. 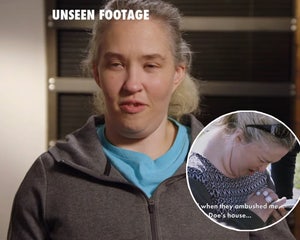 Before leaving, June said the facility helped her get clean and get clarity -- and said she hoped her time there would show her children she's serious about sobriety. When asked by a producer what was next for them, June said, "Getting our kids back and getting our lives back together."

It's unclear where things stand with June, her sobriety and her children now.

While the show ended there, June and Geno's journey wasn't the only big development of the finale.

With June absent, Pumpkin gained temporary custody of Alana "Honey Boo Boo" Thompson. Alana's stepmother, Jennifer, however, had been jockeying for custody all season -- and took it up a notch.

After renting a new home which would give Alana her own bedroom, Jennifer and Sugar Bear said they wanted her to move in with them. "We're stable and you're not," she told Pumpkin.

"I'm nothing like your mother, I'm not a crackhead," Jennifer exclaimed. Pumpkin hit back, saying, "We all know the only reason you want Alana is to be Honey boo Boo's stepmom."

Alana was pushed to her breaking point with the heated conversation, screaming, "Everyone stop!" 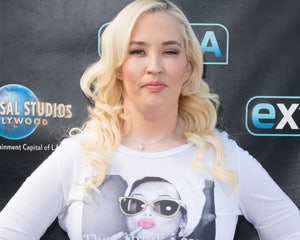 "You're always making decisions on my life and I can never make them for myself," she said, before breaking down in tears. "I appreciate you wanting to be in my life, Sugar Bear, but we should just know I want to stay with Pumpkin and that's the end of the conversation."

He didn't react at all. Pumpkin and Jennifer then exchanged F-bombs, as Lauryn called Sugar Bear a "piece of shit."

The confrontation ended with the girls getting in their car and driving off, as Jennifer screamed, "You are too, you're the biggest piece of shit there is!"

As far as we know, Lauryn still has custody of her sister. 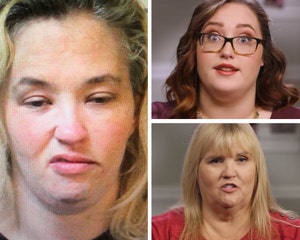