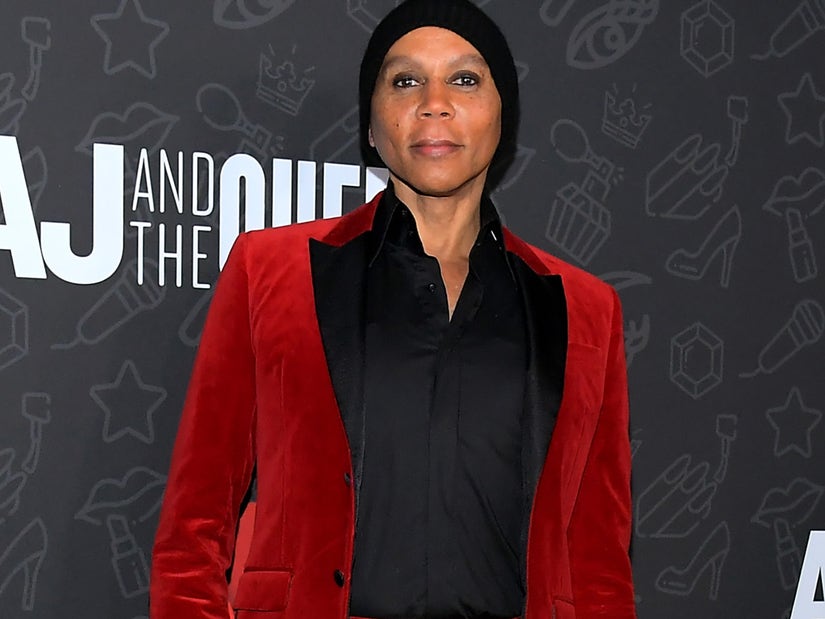 The "Drag Race" host has been on an intentional three-month social media hiatus amid COVID-19 and Black Lives Matter protests, but now that silence has turned into absence.

Because of how the sites reportedly went dark, with many fans saying his Instagram posts and tweets were removed seemingly one by one (before Twitter vanished entirely), there is some speculating that perhaps Ru' had been hacked, though there is no confirmation and Ru' did not comment at all throughout the day Thursday.

This comes on the heels of a three-month social media hiatus that has seen the drag queen absent since March amid both the ongoing COVID-19 pandemic and the Black Lives Matter protests. That silence was already not sitting well with some fans.

Now that silence has turned into absence, and fans are left to speculate what it all means. With no official word from Ru', all that's left are theories. Could it be as simple as wiping the slate clean for the launch of something major? 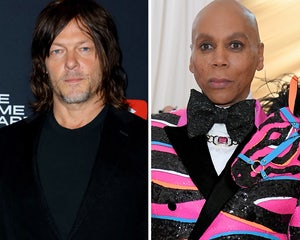 There is precedent for this, with Taylor Swift and Miley Cyrus having both done it in recent years, along with several other celebrities. Some just want a fresh start. Some might be trying to distance themselves from problematic pasts amid recent scrutiny of past content.

Some fans noticed that Ru' is't the only prominent drag queen to go dark on social media. Former "Drag Queen" runner-up (tie) Kameron Michaels has also purged her Instagram page, leading some to speculate there could be a connection between the two moves.

Some fans report that Kameron, too, announced a plan hiatus from social media due to negative comments, so it could just be a coincidence. Fans also noticed her profile picture is just black now, but that could be an intentional BLM solidarity statement.

While RuPaul may be absent from social media, you can still catch her in all her fabulousness each week on VH1's "Drag Race All Stars." 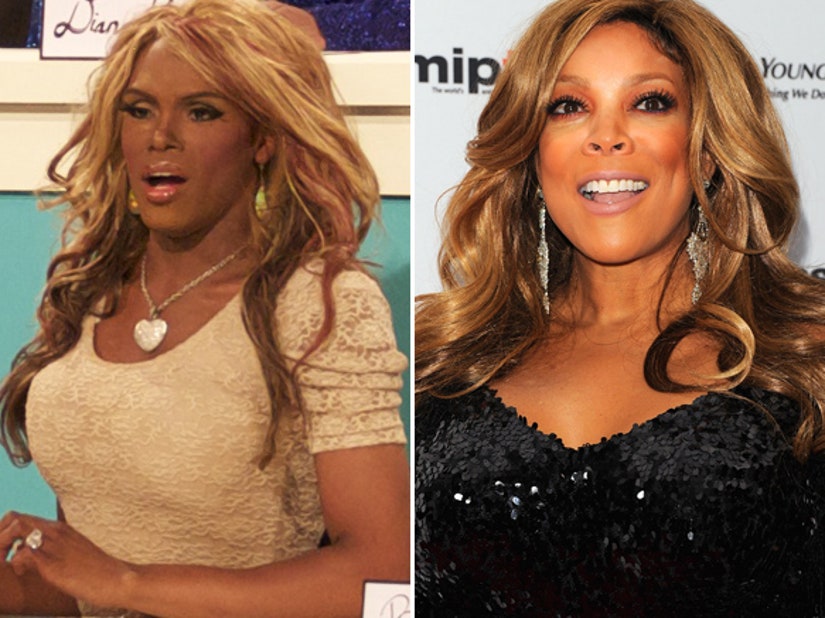