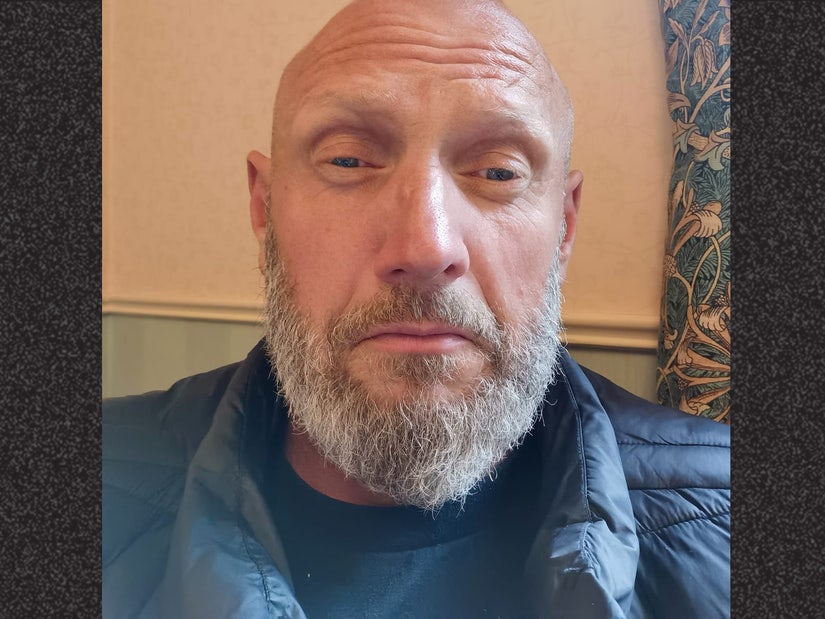 Despite being warned by dozens of users, the site did not shut down the broadcast in time.

A British boxer live-streamed his suicide on Facebook Live in front of hundreds of horrified viewers.

On Saturday Jonathan "Bazza" Bailey, 50, told followers '"I'm Going to Hang Myself Today"  — before tragically following through on the threat.

More than 400 people were watching as the Staffordshire-based mental health campaigner hung himself, The Sun reported.

Despite many sending hurried warnings to Facebook about the immediate danger, it did not react quick enough to shut down the broadcast, only deleting the video afterwards.

By the time ambulances arrived, they found Bailey in critical condition; despite their best efforts to revive him, he died at the scene.

In a statement, the company said it had sent Bailey "support documents" after his suicidal post, but before he started the live-stream, acknowledging it "could do better".

"Our thoughts go out to Mr. Bailey’s family at this difficult time," a spokesperson said.

"We can confirm that the live-stream was deleted very soon after being posted and a further post has also now been removed at the family's request."

"We take the responsibility of keeping people safe on our platforms seriously, and we will continue to work closely with experts like The Samaritans to ensure our policies continue to support those in need."

A GoFundMe to raise money for funeral expenses, which describes the local hero as someone who "touched the heart of everyone in Stoke-on-Trent", has already more than doubled its £3,000 goal.

"He's a man that would go out of his way to help others, even tho he needed help himself," the organizer wrote. 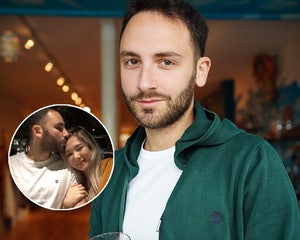