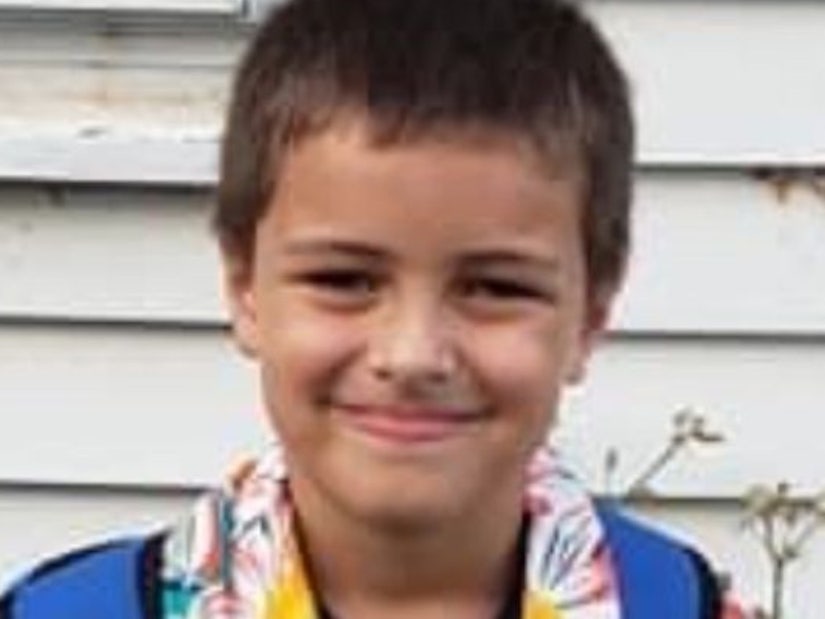 He was not complying with his commands, so he shot him in the back of the head, police said.

A 13-year-old Pennsylvania boy is to be tried as an adult on first degree murder charges after executing his nine-year-old brother during a game of cops and robbers, according to police.

Brayden Leroy Wright from Waynesboro was charged with first-degree criminal homicide and second-degree aggravated assault on Wednesday, after his little brother was fatally shot in the back of the head.

Police were called to the boys' home at 6am on Wednesday morning after receiving a 911 call from Brayden himself, who told the dispatcher someone had fallen. 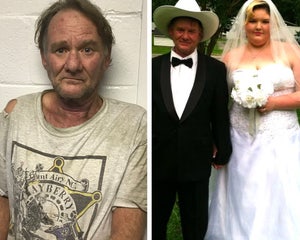 When ambulance crews arrived they found the nine-year-old in cardiac arrest, bleeding from a gunshot wound behind his left ear. He later died at hospital.

According to an arrest affidavit by Trooper Erica Polcha, Brayden later admitted he had shot his sibling.

He said he wanted to play cops and robbers, so had retrieved one of the two loaded 9mm handguns their father kept in an unlocked console in the couch in the living room.

But his brother wasn't listening to him, and was lying on the couch watching videos on a cellphone instead.

According to Polcha, Brayden admitted "he pressed the muzzle of the gun to the back left side of the victim's head and squeezed the trigger."

"(He) related he did this because the victim was not complying with his commands while playing cops and robbers. He admitted to being angry with the victim for not listening to him."

The bullet went straight through the boy's skull and out the right side of his head.

Brayden told police he knew there was a round in the chamber, Polcha said.

He said he then put the gun back in the console; police found blood on the muzzle of the gun, and another live round in the chamber.

The parents, who also have three young daughters, are not currently facing any charges.

A GoFundMe set up by the boys' aunt — which is raising money for funeral expenses as well as legal fees — has almost hit $10k.

She pleaded with commenters to reserve judgment.

"Please no rude comments! My family is going through enough. If you do not agree with what the money is used for then don't donate. He is still just a child also," she wrote.

"So please before you send the horrible, nasty, messages to me just try to understand that they both were sons, nephews, cousins, grandsons, and friends, and we love them both. I stated when I started this that it was for both of them, and if that’s wrong then simply just don't donate, adding hurt on top of hurt is not helping."