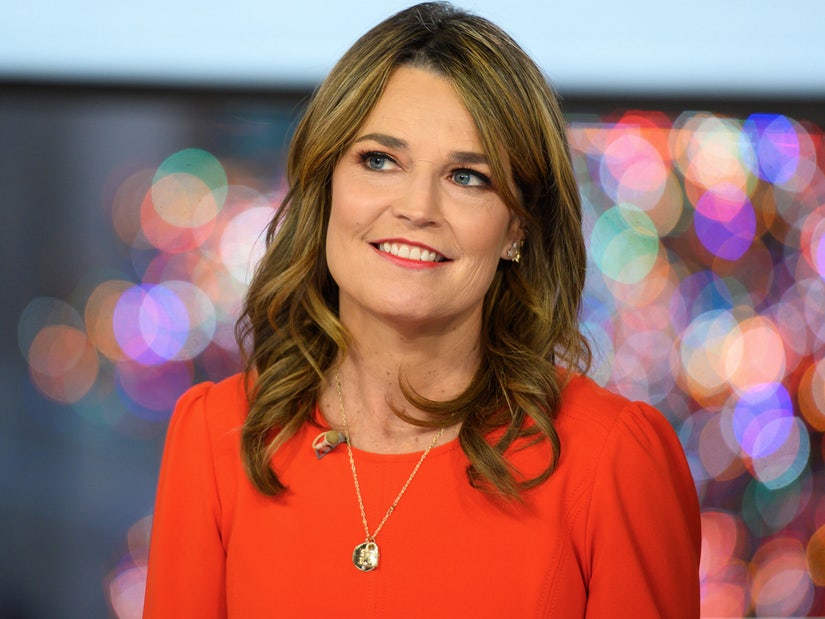 "So I'm actually going to leave in 20 minutes and have cataract surgery."

"Today Show" co-host Savannah Guthrie is heading back to the hospital for a follow-up procedure to fix a tear in her retina after experiencing vision problems eight months after her initial eye surgery.

On Monday morning, Guthrie, 48, announced that she was leaving the show for a week or so to undergo cataract surgery.

The show will carry on in her absence with fellow co-hosts Hoda Kotb and Carson Daly.

The award winning talk show host recalled an event that happened in November where her 3-year-old son caused damage to her eye, "Remember when my retina was detached because Charley threw the train at my eye? Well, guys it's not over. So apparently after you have that retina reattachment surgery, it's very common to get cataracts, so that happened to me. So I'm actually going to leave in 20 minutes and have cataract surgery."

"Umm no, because they are slicing my eye, so I didn't think our viewers wanted to see that," Guthrie responded with a laugh. "But anyway, it's been a long time, I'm super excited. I feel like it's Christmas morning because if they remove this cataract I'll really be able to see and I have had a hard time seeing." 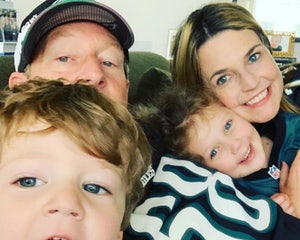 Kotb, 55, shared how Guthrie would sometimes struggle with co-hosting the NBC morning show with her vision issues.

"It's very common in the elderly, but it happens if you have this retina detachment surgery," she added. "Once they remove that blur, I think it will be a lot better."

Guthrie explained how the surgery is expected to take less than an hour and has a quick recovery period, noting that she hopes to return to the studio later in the week. She's been a co-anchor of the popular morning show since 2012.

"Hopefully next time I see you I'll really see you!" she jokingly added.

Earlier in April the mother of two spoke with People Magazine and shared that she would need an additional surgery because the initial procedure only temporarily restored her vision loss, “certainly isn’t where it was, and I think it’s getting worse.”

Guthrie said, "Eventually I’m hopeful that when everything turns to normal, I’ll be able to schedule those surgeries and I’m hopeful there’ll be a big improvement. I don’t think my eye will ever be the way it once was, but I think it will be much improved."