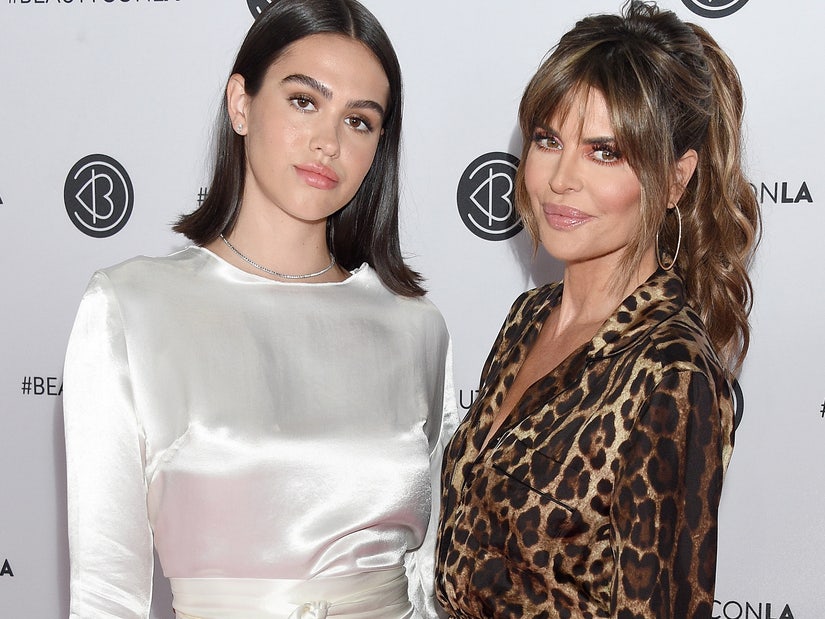 Rinna's daughter was accused of faking an eating disorder for airtime.

Amelia Gray Hamlin is slamming accusations she faked her battle with anorexia just to get more time on "Real Housewives of Beverly Hills."

According to the 19-year-old daughter of Lisa Rinna and Harry Hamlin, not only is that not true -- but she barely wants to appear on the show in the first place. 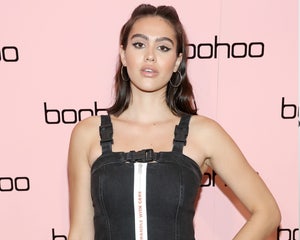 On Sunday, Gray shared a screenshot to her Instagram Story of one troll who tagged her in a comment, writing, "@AmeliaGray lied about being anorexic on national television. We really thought it would get her more air time. I'm upset. Denise ruined it."

Gray then superimposed her own reaction over the comment.

"I usually don't post these. But this really got to me," she began. "Lying about a mental illness is disgusting. Something I hope nobody would ever do."

"I seriously can't believe I'm being accusing of lying about anorexia to get more 'air time' sorry but I’m forced to be on the housewives by my mom," she added. "Ask anyone it's the last thing I want to do. I couldn't care less about air time. So f--k you."

The person who made the comment replied on their own page by simply writing, "I think she's upset. 'Hit a nerve?'"

When headlines started to come out saying Amelia was "forced" to be on the show, she clarified her remarks.

"CAN EVERYONE PLEASE CALM DOWN AND STOP!!! My mom is so so amazing. She 'encouraged' me to be on the show in my opinion," she explained. "I was 12 and didn't know what it was going to be like. And I'm so glad that she encouraged me to do so. I've been able to touch so many souls with my story."

"I should have said ENCOURAGED NOT FORCED!!!! THAT WAS THE WRONG CHOICE OF WORDS," she added. "All I was trying to say was that I'm not just on this show for a f--king story line you guys chill."

Amelia first opened up about her eating disorder battle back in March 2018.

At the time, she shared two photos that were taken one year apart: one pic from when she said she was "not okay" both physically and mentally, and another a year later where she said she was trying to "figure out" her body and "love" herself.

Amelia's struggle with anorexia was also highlighted on the show. 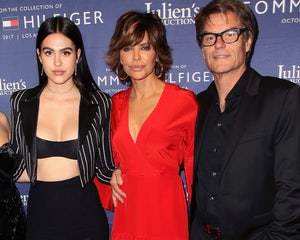 Amelia Gray Explains Why She Was 'EXTREMELY Rude' to Dad Harry Hamlin, Hits Back at Trolls Calling Her 'Disgusting'