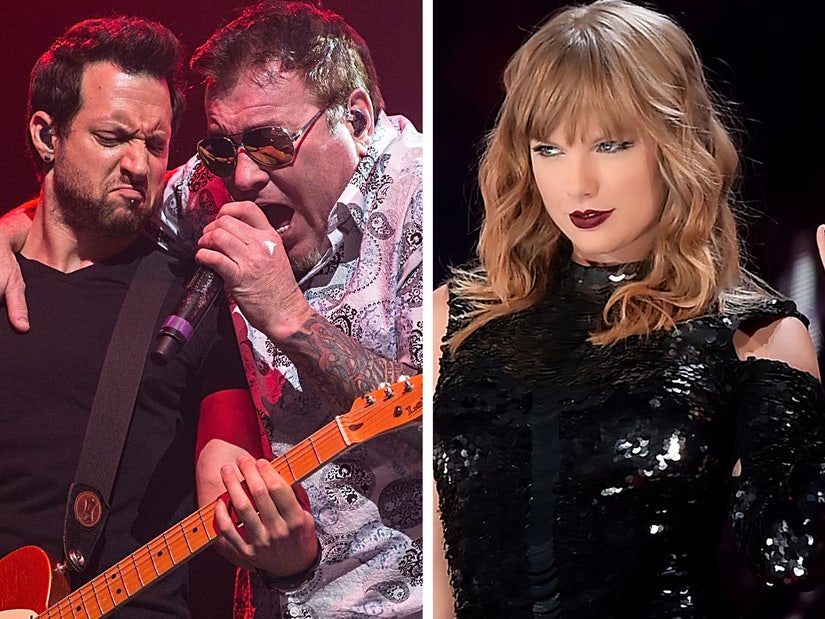 Smash Mouth is feeling the vengeful might of the Swifties.

After Taylor Swift released her surprise album, "Folklore," on Thursday night, the band appeared to throw some subtle shade at the pop superstar.

Taking to their Twitter account on Friday afternoon, the "Walkin On The Sun" group posted, "borelore," which was enough to set off a batch of Taylor's fanatic followers.

"How about you go to the studio and make a critically acclaimed album like folklore rats," shared an impassioned Twitter user, as another wrote, "You had one hit in a children's movie about ogres. she has eight albums spanning three genres and worldwide recognition. u are not the same."

"Shrek" featured "All Star" in its 2001 release, although the song had already hit number one on the charts in 1999.

Smash Mouth did, however, find some support online in the wake of indignant Swift loyalists.

"Apparently this is about Taylor swift from what I'm seeing in the replies? Her songs suck, stop attacking a talented group just because one of their songs became a meme and that somehow invalidates their opinions," wrote the brave soul.

Back in 2016, Smash Mouth fired back at critics claiming they were only famous for the "Shrek" song, per Pedestrian.

you had one hit in a children’s movie about ogres. she has eight albums spanning three genres and worldwide recognition. u are not the same.

Smash mouth will always be better than Taylor swift and all this pop band for teens 🤘🏼 they have been playing music for 26 years, they're not gonna be "offended" by 14 years old kids 🤣

"Funny because after our first #1 and a Top10 follow-up Shrek wasn't even created yet," they replied to one naysayer.

Meanwhile, Taylor's "Folklore" is getting rave reviews, with some calling it one of her greatest albums.

"A project created in isolation, Folklore finds Swift pouring every inch of her current psyche, amidst an imperfect reality, into her songwriting. We're fortunate that she decided to share it with us," wrote Billboard. 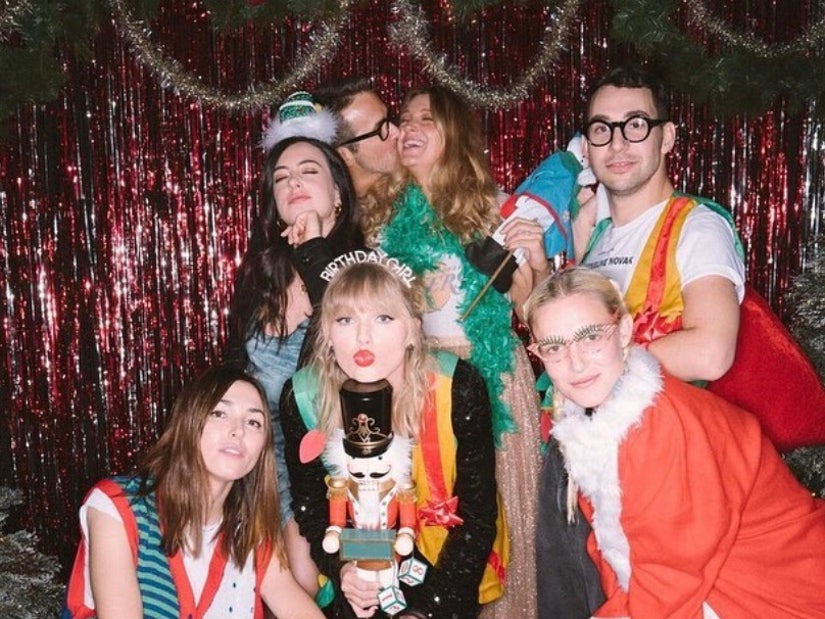