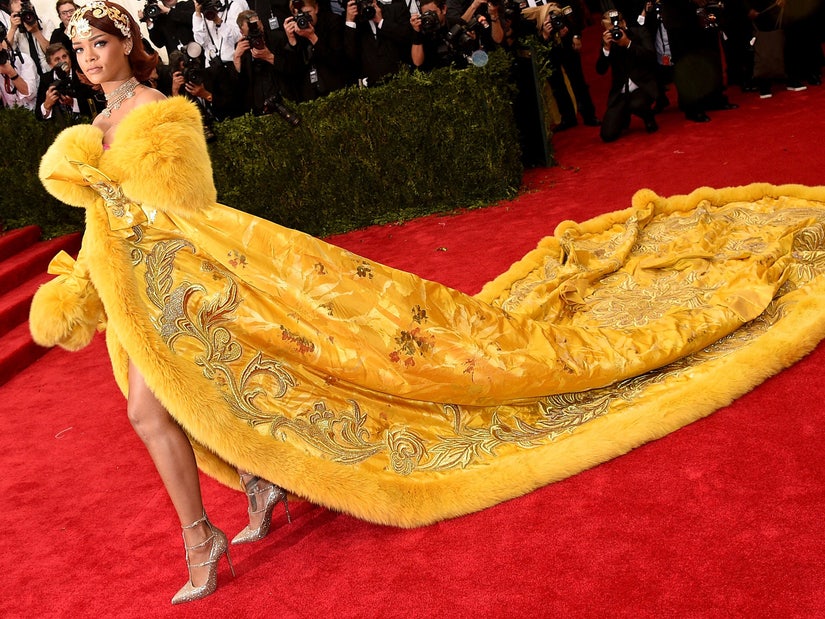 Rihanna had the most dramatic look of the night -- but second-guessed it when she got to the event.

Yes, even Rihanna sometimes doubts herself when it comes to fashion.

In a new interview with Access Hollywood, the singer reflected on some of her most famous outfits -- and shared a surprising story about the outfit she wore to the 2015 Met Gala.

The theme that year was "China: Through the Looking Glass" and Rihanna stole the spotlight when she showed up in a yellow cape gown from Chinese designer Guo Pei. It was easily the most memorable look of the evening, at an event where the over-the-top was expected.

But when she pulled up to the red carpet, she realized her outfit was more outrageous than the, dare we say, basic looks on those who had already arrived.

"I remember being so scared to get out of that car because I felt like, 'I'm doing too much,'" revealed the singer/makeup maven. "I was driving past the red carpet and I was just seeing gowns. I was like, 'Oh my god, I'm a clown, people are going to laugh at me, this is too much.'"

According to RiRi, she "circled like three times" in her car before finally getting out to rock the red carpet. "I'm not even joking," she added, "Finally it was like, whatever, let's just go. I don't regret it." 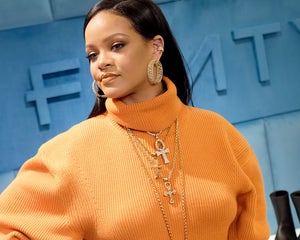 The logistics of actually getting out of her vehicle also came with its own setbacks, she revealed. "The choreography of getting in the car and getting out, we had to choreograph it," she added. "Who sits at the door, where do the coat go, where do I sit?

The look was a huge success, going down in history as not only one of her and the Met Gala's most iconic ensembles -- but also the most memed on social media.

"The frying pan with the egg? Legendary," she said with a laugh.

Revisit the night's other looks in the gallery above. 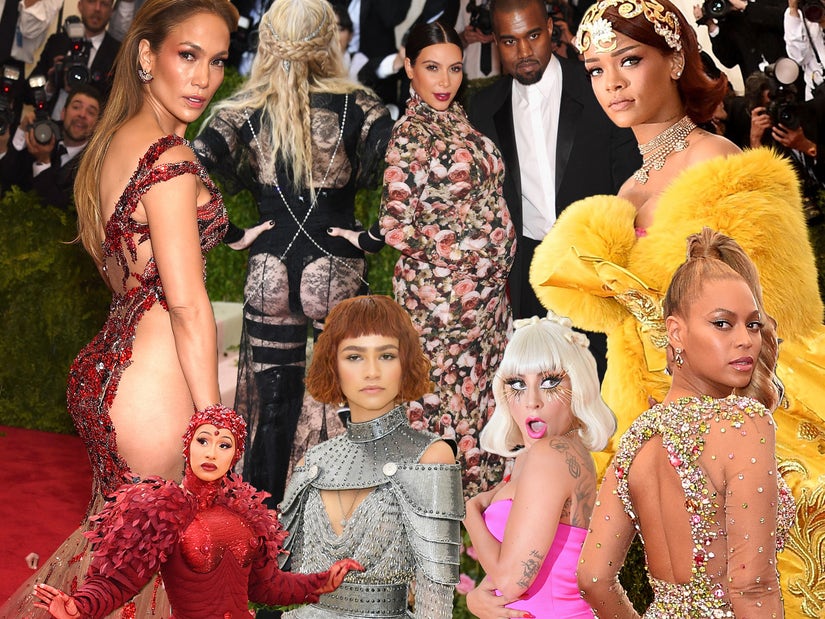