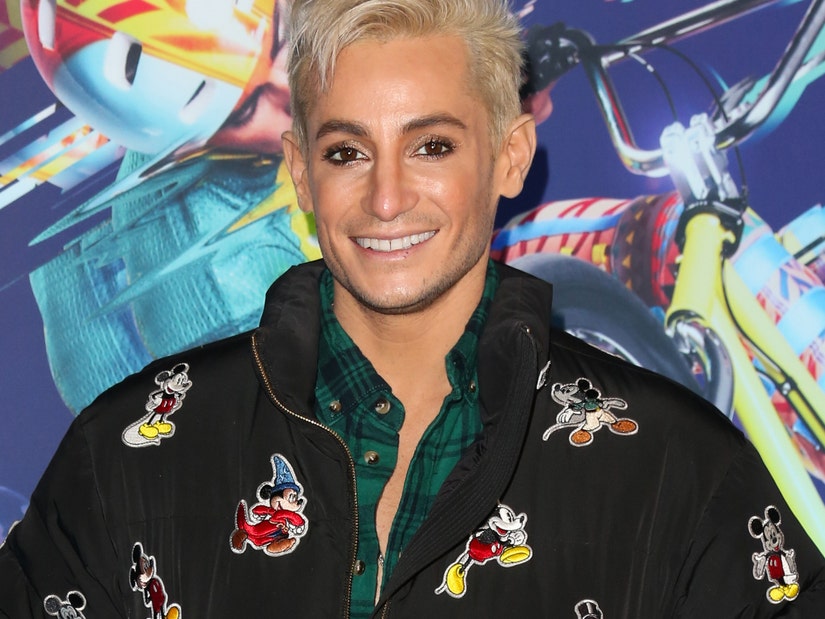 While Grande believes the social media landscape is "worse than ever," he hopes to be "part of the solution."

Frankie Grande makes his feature film debut in the upcoming movie "Spree," a horror movie commenting on the public's obsession with social media that follows a ride share driver who racks up new followers murdering his passengers via livestream.

While that's certainly the extreme of doing it for the 'gram, Grande -- an influencer himself -- has experienced that longing for validation and the lows that come with sharing every waking moment with your followers.

Calling the film "a cautionary tale," Grande told TooFab social media "can absolutely a destroy human being and make you sell your soul," something he's been through first hand. 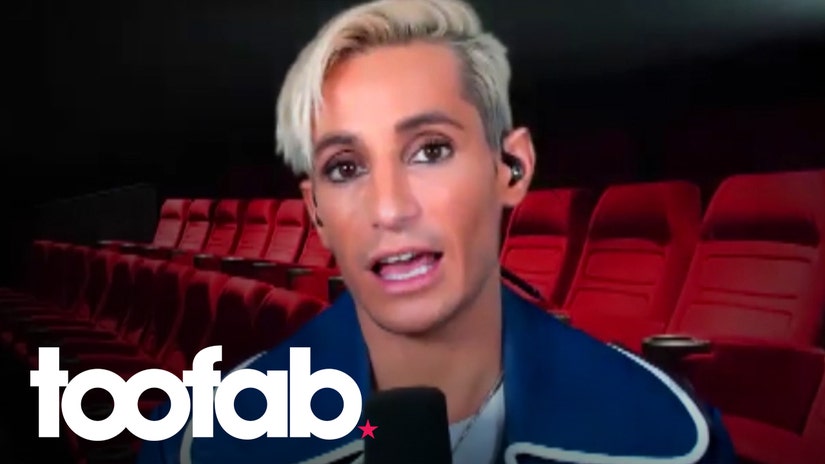 "I think it's worse than ever now. I think it's the worst, worst ever," he said of the current online landscape. Like one of the characters in the film, however, Grande took stock in how he was living on camera and made a 180 to stop his own self-sabotaging behavior.

"Everything happens for a reason and there was a tragedy in my life that happened that made me completely reevaluate my entire life and being and I got sober," he explained. "I'm three years and two months sober ... every day counts ... and that event caused me to reevaluate my relationship with social media because it was very unhealthy in my life."

Grande previously revealed he got sober following the Manchester Arena terrorist attack on one of his sister Ariana Grande's concerts in May 2017. At the time, he realized he wasn't in the headspace to fully support his family in a time they really needed him -- and that feeling made him seek help. With that sobriety, he told TooFab, came clarity for how toxic social media had become for him.

"It was the device by which I got external validation. I just posted so that people would tell me nice things about myself because I didn't have any self esteem," he explained. "Everything that I had was forced or put upon and fueled by drugs and alcohol. It was not a great look."

"Through the process of getting sober, I got to discover what it meant to actually believe in yourself, to actually genuinely have validation from within and not without," he continued. "Now my relationship with social media is so healthy. I like to post to make people smile and laugh to spread positivity. To actually affect change in this world. To let the world know that in this horrific political climate we can actually be a part of the solution and that's where social media is so powerful."

Before his breakthrough, Grande said he always looked at the world around him through the lens of how his followers would react. "I wouldn't be looking at something from my perspective," he explained, saying he would instead look at something like his food and wonder which angles would look best on YouTube.

"Now I get to be just get to like live in the moment and I get to try to help people and that's so much better," he added.

Living more authentically also means Grande now asks for help more than ever before, instead of putting out a false image that he always had everything under control. "That's the gift, that's the gift that I discovered through sobriety," he added.

"Fame is a fickle friend and I think the pursuit of fame is very fickle as well," he continued. "So I hope that people, when they watch this film, they can just be like, 'Is that worth it? Is it worth selling my soul to get a million views?' Just have that dialogue with yourself and see what you come up with." 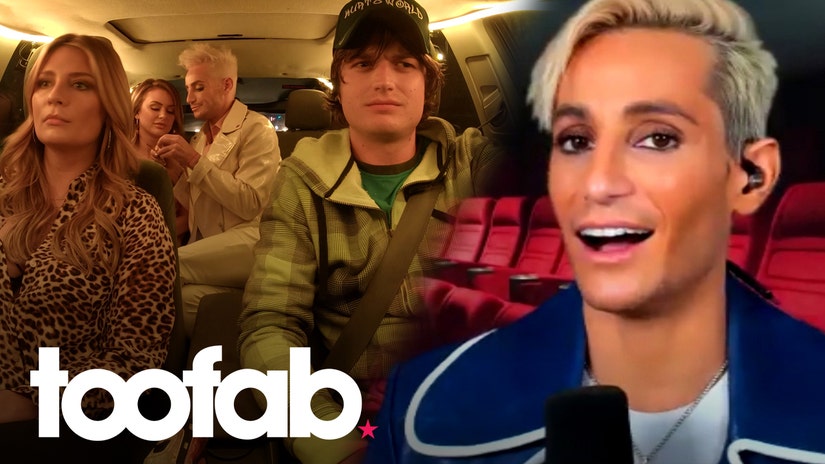 In the movie, Grande is one share driver Kurt Kunkle's unsuspecting victims. He shares the screen with "Vanderpump Rules" star Lala Kent and "The O.C." alum Mischa Barton, who join him on their ill-fated drive.

Grande said he auditioned for the role of Kurt and while that went to "Stranger Things" star Joe Keery, director Eugene Kotlyarenko created the part of "vainly, beautiful, flamboyant party-goer" Richard just for him.

Going forward in his acting career, Grande said he really wants to do more work in the sci-fi/fantasy realm -- specifically something where he can have super powers.

"Like I want to be on 'The Boys' ... I want to have a super power or I want to fly, but I also want to be a little bit dark and twisted," he said, before throwing out a pitch he hopes Netflix hears.

"Umbrella Academy ... who's the the Sparrow Academy? Am I one of them?" he asked. "Great! Awesome! Sign me up!"

"Spree" hits select theaters, On Demand and Digital on August 14.