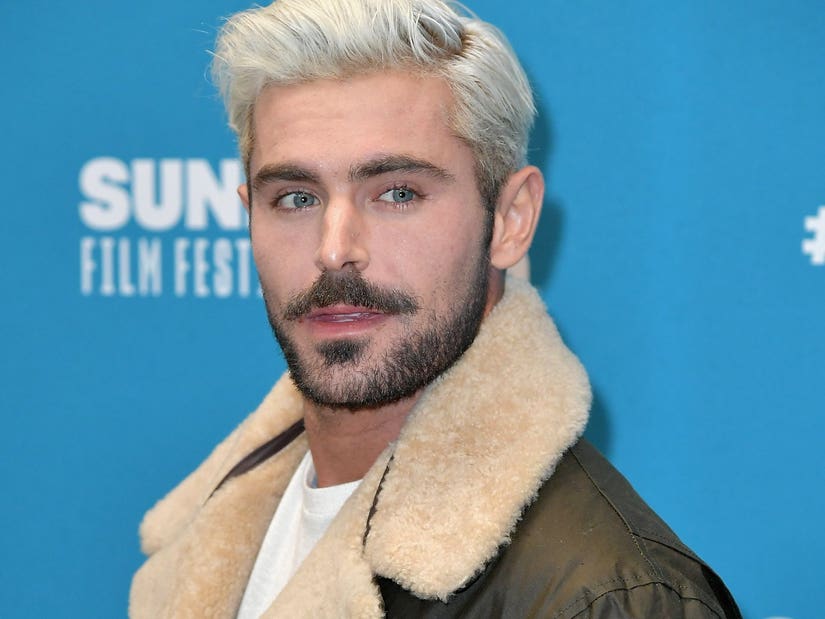 Who's ready for Zac Efron to be their daddy? Well, maybe we should say a daddy! The actor is set to revive one of the most popular films of the 1980s for Disney+ that will see him do just that.

From "High School Musical" to fatherhood, Efron has come back to the mouse-eared fold for a remake of "Three Men and a Baby" for Disney+. The film was an inexplicable success in 1987, becoming the top-grossing film of the year. 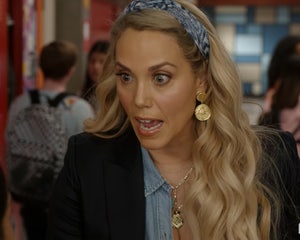 This was an age where star-studded comedies were still xbox office gold, and this film had three major stars on its billing: Steve Guttenberg, Ted Danson and Tom Selleck.

Selleck and that iconic mustache were one of the top movie sex symbols of the era, Guttenberg was a major comedian coming off of the first four "Police Academy" movies, "Short Circuit" and more. And Danson was at the height of his "Cheers" fame.

In other words, while Efron is a huge draw in his own right, Disney is only one-third of the way toward the winning formula they'll need to come close to matching the success of the first film (by totally different metrics). 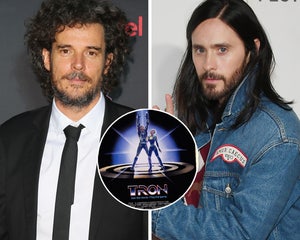 The film tells the story of three very-happy-to-be bachelors living together in an upscale apartment whose lives are turned upside down when a woman drops a baby off (Danson's character is the father).

Cue adorable (somewhat dated) scenes of clueless men trying to figure out how to baby. There's also a strange drug deal gone wrong subplot because it was the '80s and that was a thing.

But mostly, the nostalgia is about the fish out of water experience of these men trying to step up and take care of this baby. Audiences loved it so much they came back to see them again with a "Little Lady" in the 1990 sequel. 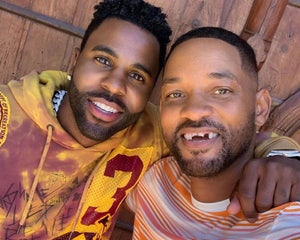 It was ... not great, though, and the franchise ended there, though there was talk of an "and a Bride" sequel ten years ago that never came to fruition.

With the star power of Efron on board, all fans can do now is speculate which guy he'll play, whether or not the baby will be his, and which other dreamy hunks will be cast as his bachelor pals.

And, of course, which of the three OG bachelors (or maybe all three) are going to cameo? 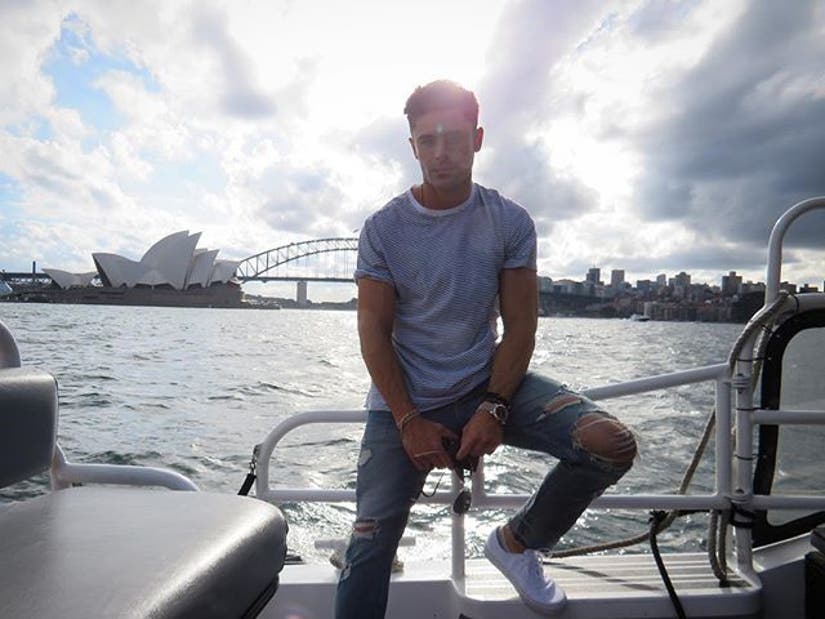