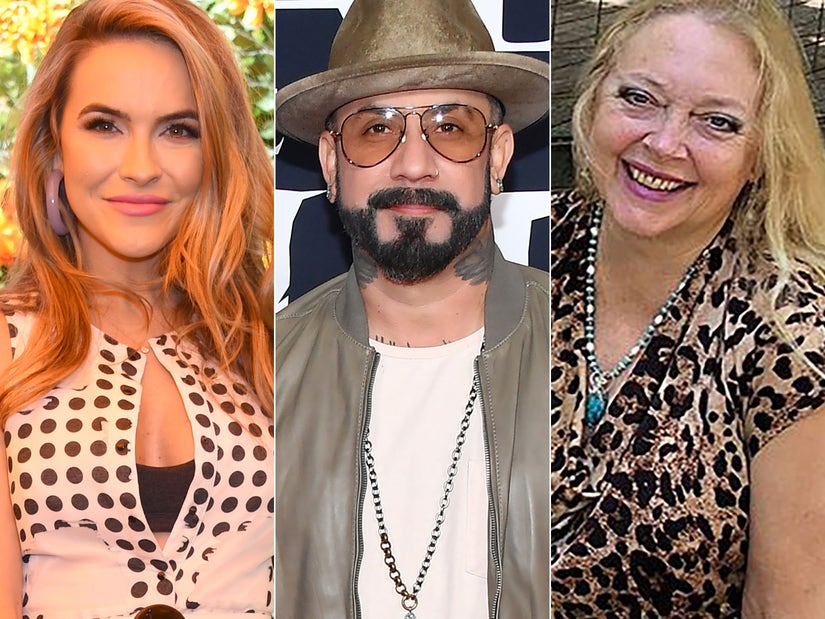 Ahead of the September 2 cast reveal, several names have begun circulating as possible contestants to join the only confirmed cast-member so far, "The Bachelorette" star Kaitlyn Bristowe.

Should we consider former "Bachelorette" Kaitlyn Bristowe a bit of a front-runner, if only because she's known she was going to be a part of the upcoming season of "Dancing with the Stars"?

The only confirmed cast-member on the Covid-delayed ABC reality staple, Bristowe will soon be joined by several others as E! News reports the full cast will be revealed on "Good Morning America" Wednesday, September 2. 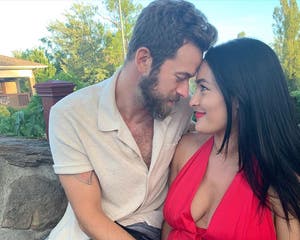 But before the official announcement come the rumors. With new Covid-related restrictions in place for health and safety, it is certainly possible that potential cast-members already have or are about to enter a two-week quarantine period.

After that, the show usually likes to give them at least a couple of weeks preparation time before the first week of competition. This allows them time to get to know their professional partner and hopefully show some competence on the dance floor.

The recent reveal of the pros who will be taking the dance floor this season would certainly seem to indicate that the wheels are turning and things are coming into place. With serious social restrictions in place, including separating married pros for the duration of the season, there have been rumors that casting has proven more challenging than in the past. 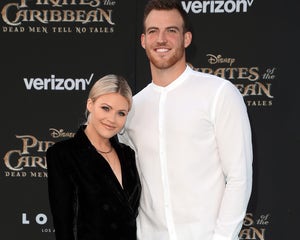 Nevertheless, a few names began circulating on Monday, including one notable public figure who reportedly turned down the franchise. According to E!, Dr. Anthony Fauci was actually asked if he would participate.

While we get the enthusiasm and boldness of the ask, considering the COVID-19 pandemic is far from over and he is one of our top infectious disease experts, we can certainly understand him declining the offer. Maybe after there's a vaccine at least?

But the show is clearly still tapping into the cultural zeitgeist -- in as timely a manner as it can -- with "Tiger King" star Carole Baskin also among those cast. She's sure to be a controversial choice, considering ongoing (albeit unsubstantiated) rumors and speculation about the fate of her late husband. Baskin has denied any involvement in his disappearance.

"Selling Sunset" star Chrishell Stause is also among those cited as being in consideration to join the show. The soap star has achieved a whole new level of fame thanks to her popular Netflix reality show chronicling her other job as a realtor.

Oh, and there's her very messy and now very public divorce from "This Is Us" star Justin Hartley, after she talked about it and slammed the actor on the most recent season of her show.

Actress Anne Heche, who was famously involved with Ellen DeGeneres from 1997 to 2000, is just coming off a two-season run on "Chicago P.D.," so this could be a perfect place to raise her public profile while contemplating her next gig. 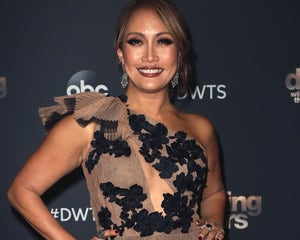 Finally, the media is definitely taking note of Backstreet Boys member AJ McLean sharing a video of how fit he's gotten after months of training. He also teased "surprises" upcoming even as Entertainment Tonight said he was joining "DWTS."

We certainly couldn't blame him for taking advantage of any production delays to work on his fitness, health and breathing. Dancing is no joke, and if he wants to represent his dancing boy band well, he should come out there and school even his younger competitors.

He's also following some big shoes, as band-mate Nick Carter has already competed on this show in Season 21 and scored a second-place finish with Sharna Burgess, who is back this season (partners?).

All can we say is the 42-year-old singer looks absolutely ripped and ready! Check out his video below:

"Dancing with the Stars" is undergoing a dramatic transformation with promises of a "new creative direction" under new host and executive producer Tyra Banks. Out are both Tom Bergeron and Erin Andrews, but Banks promises the show will still keep "the stuff that we know America loves."

Fans will have to wait until the fall to find out what's new and what's old, but they were encouraged with all the familiar returning professionals and certainly the names being discussed so far sound right in line with standard "DWTS" operating procedure.