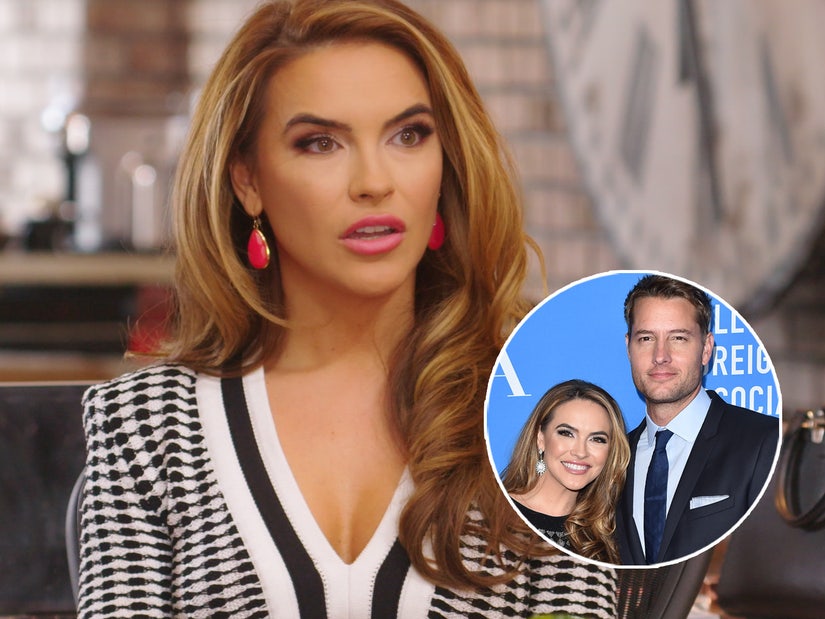 One of the tweets referred to her ex as "Justin Fartley."

The new season of "Selling Sunset" was a top Twitter trend all weekend -- and star Chrishell Stause was certainly paying attention to what viewers were saying about her, her ex-husband Justin Hartley and some of her shady costars.

The new season chronicled the end of their marriage, as his divorce filing dropped at the end of the fifth episode. Stause claimed Hartley told her he filed over text -- just 45 minutes before the divorce made headlines and without any sort of final conversation where they got any kind of closure.

It's an alleged move that made many viewers angry, as Stause continued to deal with the fallout from the split in the final three episodes of the season, while maintaining she was blindsided by the decision. Hartley, meanwhile, has remained mum.

The realtor/reality star responded to a handful of tweets mentioning Hartley over the weekend, including one referring to him as "Justin Fartley" and another popular meme showing Kris Jenner holding a handgun.

Another fan she responded to used a GIF from the "Sex and the City" movie, in which Charlotte York (Kristin Davis) told Big (Chris Noth) she cursed the day he was born after leaving Carrie (Sarah Jessica Parker) at the altar.

While Stause clearly got a kick out of some of the shady tweets about her ex, she took a stand against the hate some of her costars were getting on social media.

Though it's unclear who, exactly, she was referring to, she told her followers to stop "attacking a certain person" while defending her.

"I SO appreciate all the love you guys have given for #SellingSunset," she wrote. "That being said, some of you are attacking a certain person in defending me. I appreciate the sentiment because certain things made me mad too. But I hate feeling like someone is getting bullied."

While that could be read as possibly being about her ex, she clarified it was about a woman in a follow-up tweet.

"Want to help empower women and if my tweet has any say at all I just hope you can keep the passion but maybe minus the vitriol," she wrote. "Love you guys SO much though and LOVE your enthusiasm!"

She didn't name names, but her message was likely either about Davina Potratz or Christine Quinn.

In the finale, Potratz caused Stause to storm out of Quinn's wedding after saying she refused to blindly support Chrishell regarding the divorce because she didn't know Justin's "side" of things. The comment caused some serious backlash online.

As for Quinn, she made similar comments throughout the season, but not to Chrishell's face. She also got some criticism for liking a tweet over the weekend calling Stause "sad."

The full tweet read: "I can't stand Chrishell idk how Davina could sit there so calmly when that sad excuse of an 'actress' was like 'I have a headache' UGH I would have lost it."

Following Stause's tweets about supporting each other, Quinn fired out a message saying "the cast of Selling Sunset had a come to Jesus tonight. Above all the bullshit, we are family. And family may fight, and may say they are 'acting' like a f--king idiot. But at the end of the day, we love each other. We are crazy, we are dysfunctional . We are The Oppenheim Group." 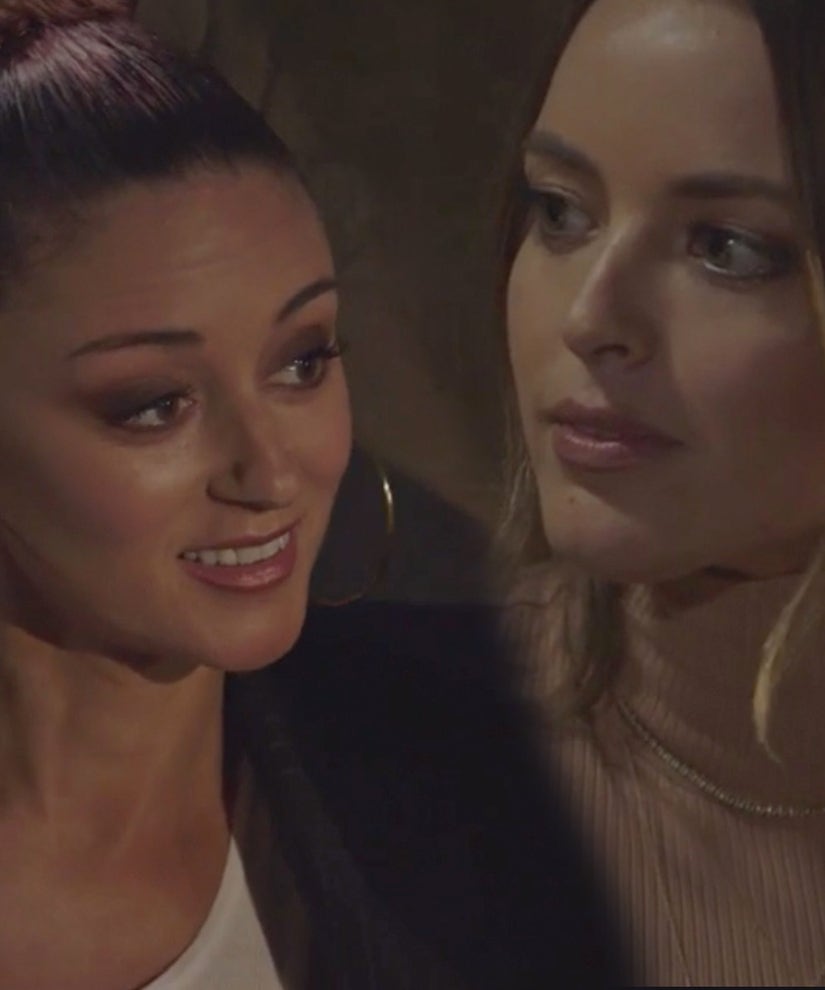 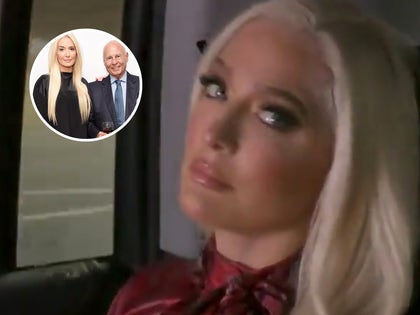 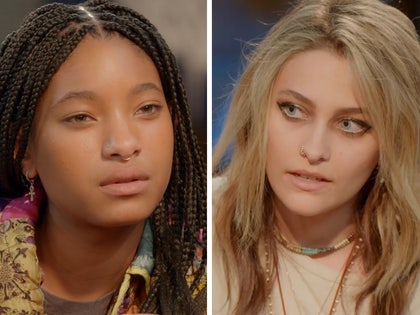 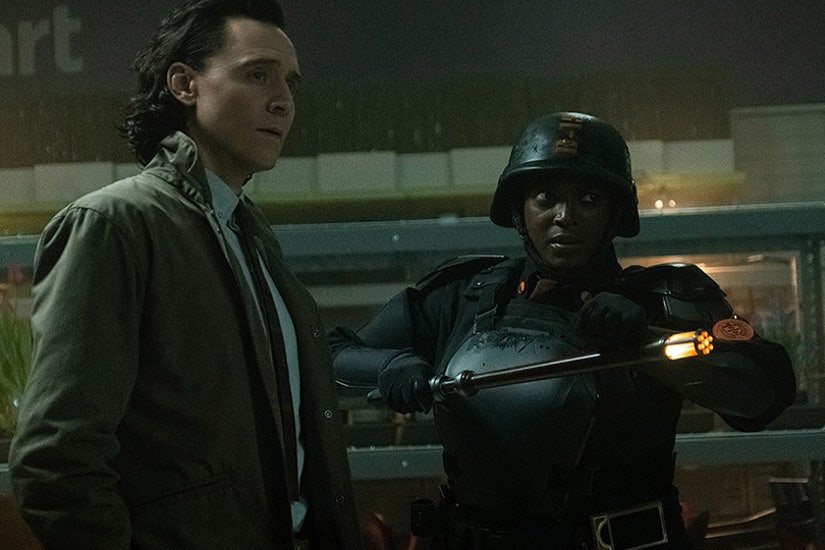 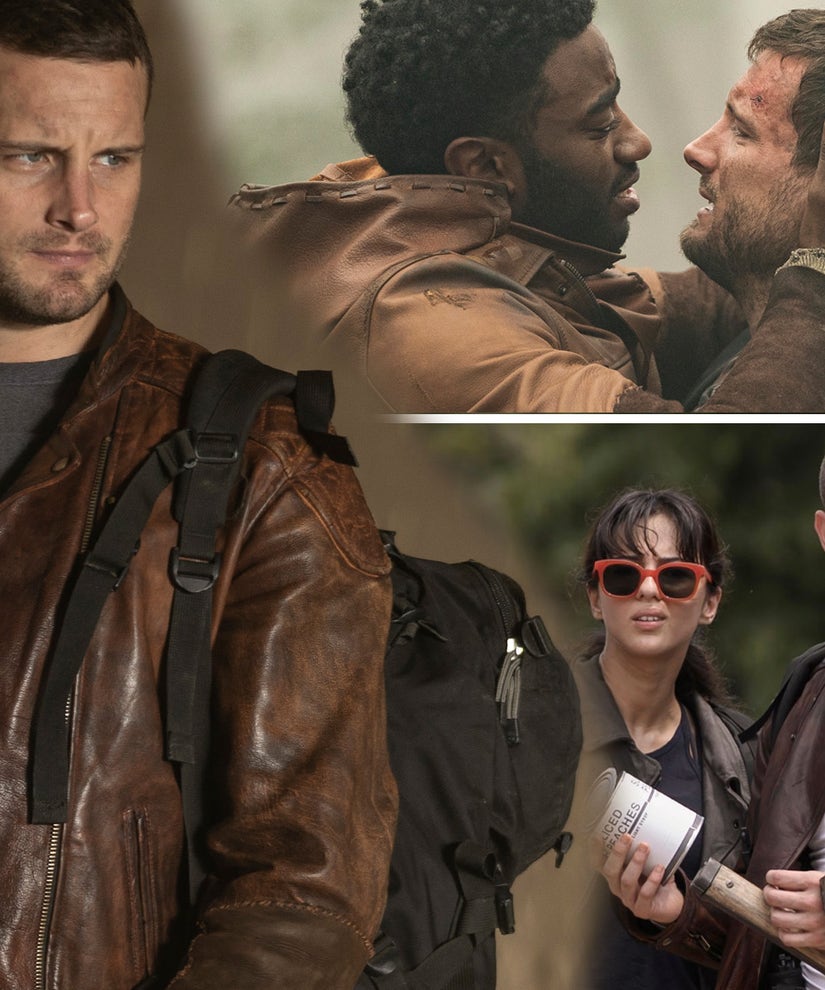 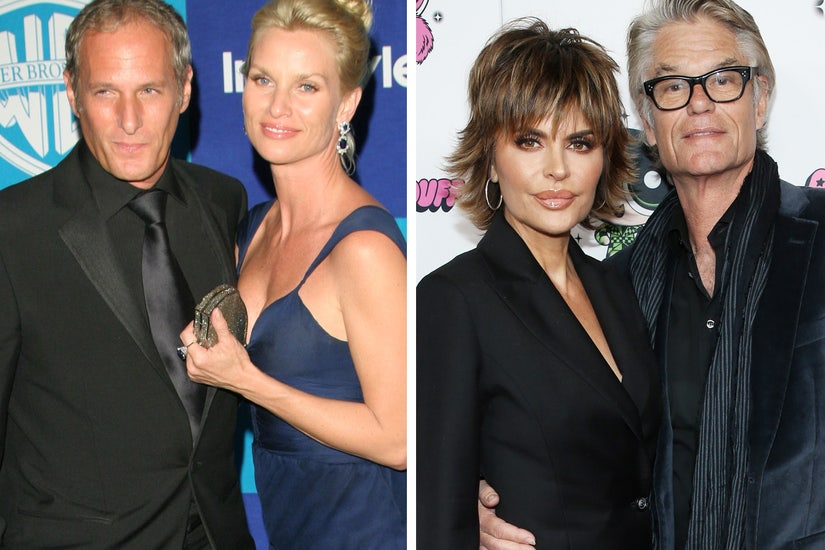