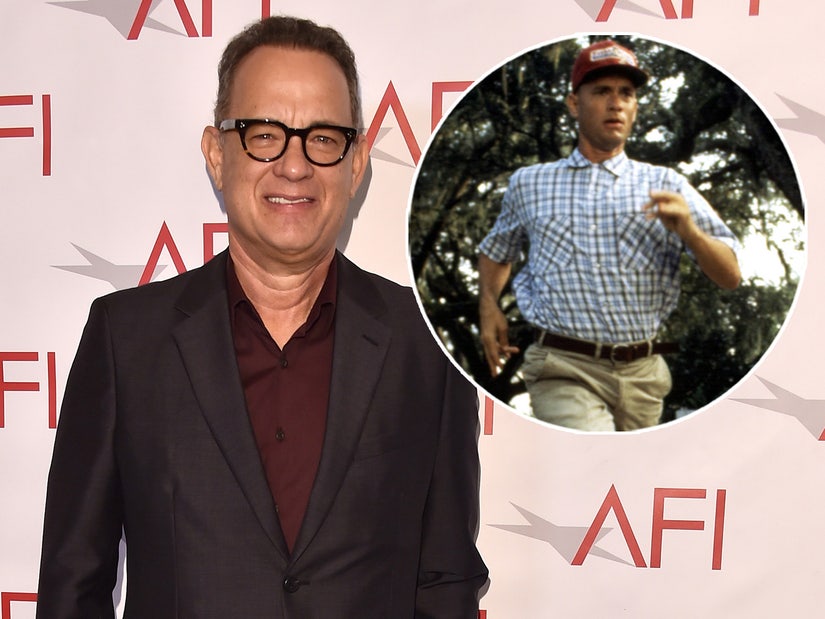 The actor teamed up with director Robert Zemeckis to foot the bill.

Tom Hanks revealed he dug deep into his own pockets to help bring "Forrest Gump" to the silver screen.

During a new interview on "In Depth with Graham Bensinger," the 64-year-old actor claimed he put up money for the iconic film after director Robert Zemeckis said the studios couldn't cover the costs of a few key scenes -- including the one of Forrest running across America.

"We called it 'The Run' and I said, 'Why is [Zemeckis] talking to me? He's the boss I'll do whatever he says. This is above my paygrade,'" the star joked. "And he came and we talked and he said, 'Look, you are Forrest Gump, you're the title role in this. I need you to be not an actor but my soulmate. I will open up the cuts and talk about every aspect of the post production of this with you if you will be my collaborator and not just my employee.'"

Hanks said he was on board immediately.

"And [Zemeckis] said 'Well, this run is going to cost X amount of dollars.' And it wasn't cheap. And I said, 'Ok."' Hanks continued. "He said, 'You and I are going to split that amount, and we're going to give it back [to Paramount]. We'll give you the money back, but you guys [Paramount] are going to have to share the profits a little bit more.' Which the studio said 'Fabulous, great. ok.' And it was good for us, too."

Hanks then claimed he and Zemekis ended up coughing up their own money again when the studio couldn't get insurance coverage for a scene because of inclement weather.

"Bob and I said, 'We'll cover the insurance,'" Hanks explained. "And we did. So it ended up being very easy after that."

The investment proved worthwhile as the 1994 movie went on become a huge commercial and critical hit. And brought Hanks his second Best Actor Oscar. 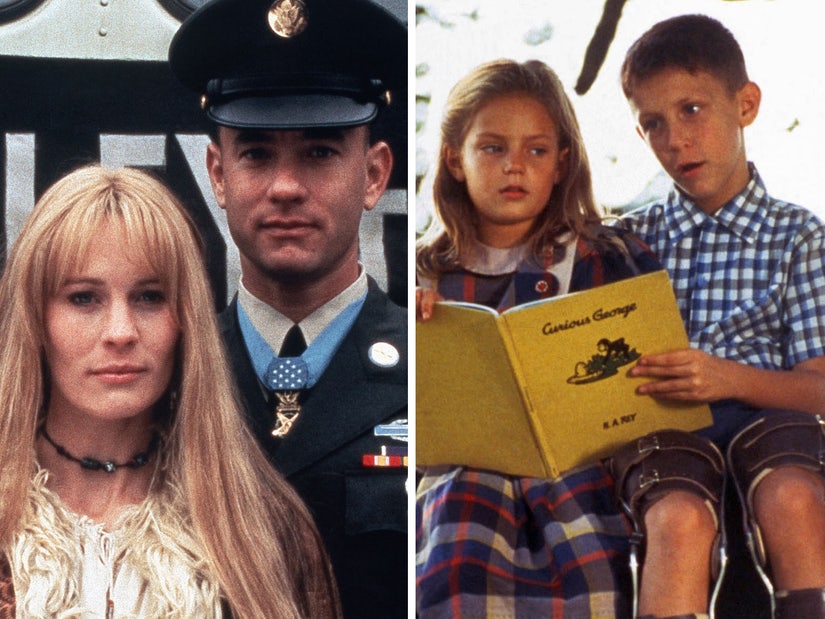