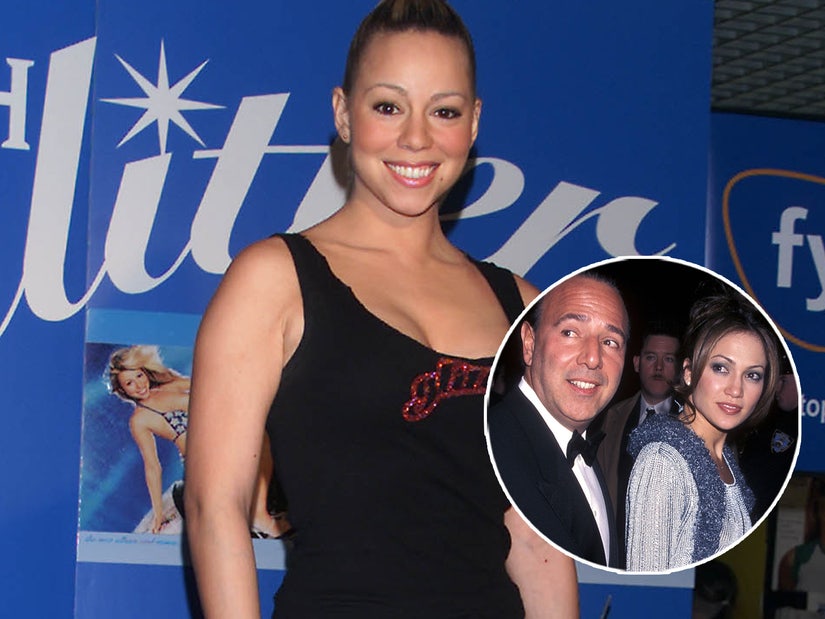 Yes, an "I don't know her" reference made it into the book.

Jennifer Lopez is still She Who Must Not Be Named in Mariah Carey's new memoir, "The Meaning of Mariah Carey," but that doesn't mean she isn't referenced.

The long-running feud between the two makes a cameo in the book, with Carey even poking fun at her now infamous "I don't know her" comment about Lopez as she detailed how ex husband Tommy Mottola allegedly tried to derail her career following their divorce. 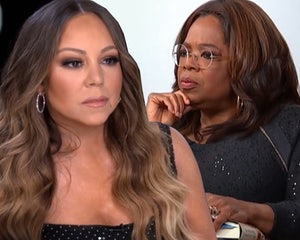 While she writes that she understands "Glitter" wasn't exactly Oscar bait, she doesn't think it "deserved" the hate it got at the time -- and places at least some of the movie and the soundtrack's failure on Mottola.

"Much of what went wrong with Glitter led back to Tommy," wrote Mariah. "He was angry about the divorce and my departure from Sony, and he used all his power and connections to punish me."

She accused her ex "and his cronies" of physically pulling standees and other promotional items for the album from record stores, before claiming he "interfered with the 'Glitter' soundtrack."

"Tommy was furious when I cut the strings he used to manipulate me," she said. "There was no way he would allow me to have a huge success after leaving him and Sony. He was not going to let me or Glitter shine."

Rubbing salt in the wound, she claimed, was the fact Tommy even "forbade" her from making movies when they were together -- and to see her career expand "made him feel like he was shrinking."

Here's where J.Lo comes in.

While writing about the alleged "sabotage" to the soundtrack, Carey explained she had originally selected Yellow Magic Orchestra's "Firecracker" to sample on the lead single, "Loverboy."

"That did not go unnoticed by Sony executives (and spies)," she wrote. "After hearing my new song, using the same sample I used, Sony rushed to make a single for another female entertainer on their label (whom I don't know)."

Though she doesn't name Lopez or her song "I'm Real" by name, that single also includes the sample and was released just ahead of "Glitter." None of this is new, it caused controversy at the time and has always been credited as the source of their feud.

Making matters worse, Carey said she and Ja Rule worked on a song together, before Tommy allegedly called up "his manager Irv Gotti, asking him and Ja to collaborate on a duet for the same female entertainer's record -- leaving me to scurry and remake the song."

Ja Rule appeared on the remix for Lopez's "I'm Real," while Carey reworked the song to sample Cameo's "Candy" and enlisted Da Brat for what she calls in the book a "blistering and very real rap on the remix."

After writing about her subsequent "breakdown" during the promotional blitz for "Glitter" and blaming some of the film's failure on its release so close to 9/11 -- the soundtrack literally dropped September 11, 2001, while the movie came out later that month -- Carey took one final shot at Lopez and Mottola.

"And after all that shit, 'Loverboy' ended up being the best-selling single of 2001 in the United States," she closed the chapter. "I'm real."

Ahead of the book's release, Mottola simply told Page Six, "I am deeply gratified to have played that role in Mariah's well-deserved and remarkable success, and continue to wish her and her family only the very best." Lopez, meanwhile, told Andy Cohen in 2014 she didn't "have a feud against" Carey "at all," saying the two had never met, didn't know each other and she would actually "love to be friends with her" (watch the video below).