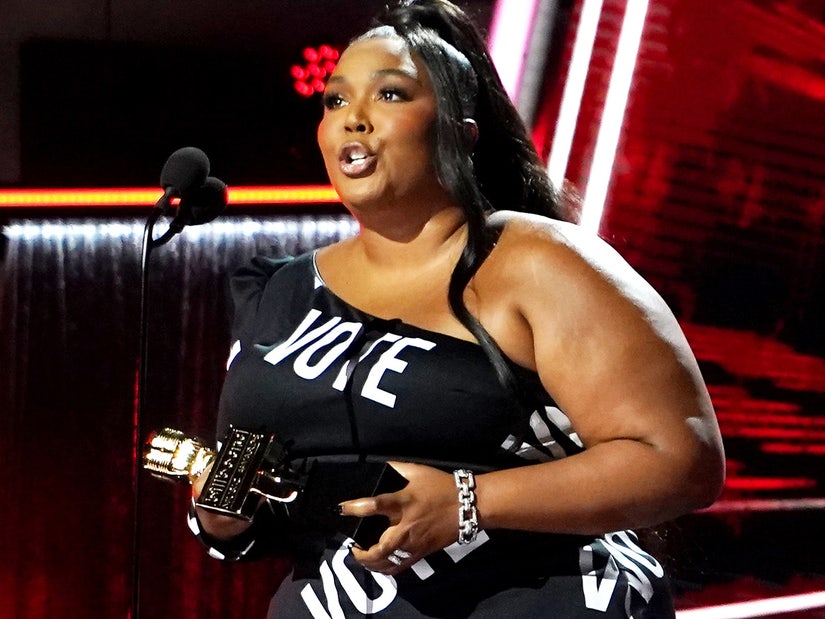 "Would I be standing here right now if it weren't for the big Black women who refused to have their voices be suppressed?"

Lizzo made quite the statement at the 2020 Billboard Music Awards with her choice of fashion and speech.

During the annual gala broadcasted from the Dolby Theater in Los Angeles on Wednesday, the "Truth Hurts" singer took the stage in a custom Christian Siriano dress emblazoned with the word "VOTE" to accept the trophy for Top Song Sales Artist.

And after thanking her record label, her team and her fans, she turned her attention to a more serious matter that she said has been on her mind.

"I've been thinking a lot of about suppression and the voices that refuse to be suppressed," the 32-year-old "Hustlers" star began.

"I wonder, would I be standing here right now if it weren't for the big Black women who refused to have their voices be suppressed?" she continued. "I just want to say right now, if you're at home watching this and you are thinking about changing yourself to feel worthy, this is your sign to remain true to who you are."

"Let me tell ya'll something. When people try to suppress something, it's normally because that thing holds power. They're afraid of your power. There's power in who you are, there's power in your voice," she added. "Whether it's through music, protest or your right to vote, use your power, use your voice and refuse to be suppressed." 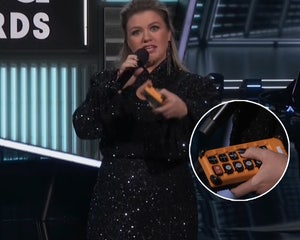 She wrapped up the powerful speech with some Lizzo panache, leaning to the side and proclaiming, "Byeeeeeeeee bitch."

This isn't the first time the Grammy-winning performer has used her platform to advocate for voting.

In August, she teamed up with the sunglass brand Quay to get the message out to younger generations to have their voices heard in the elections.

"Voting is a big way to contribute and to feel like we’re making a change," Lizzo shared in a statement. "But the power of voting in midterm and local elections wasn't something I was taught in school. I want to be part of informing future generations of our power. Representation is important to me. It helps people feel seen. It celebrates diversity. The American people deserve to feel seen and we deserve a government that reflects our beautiful, diverse country and ideals." 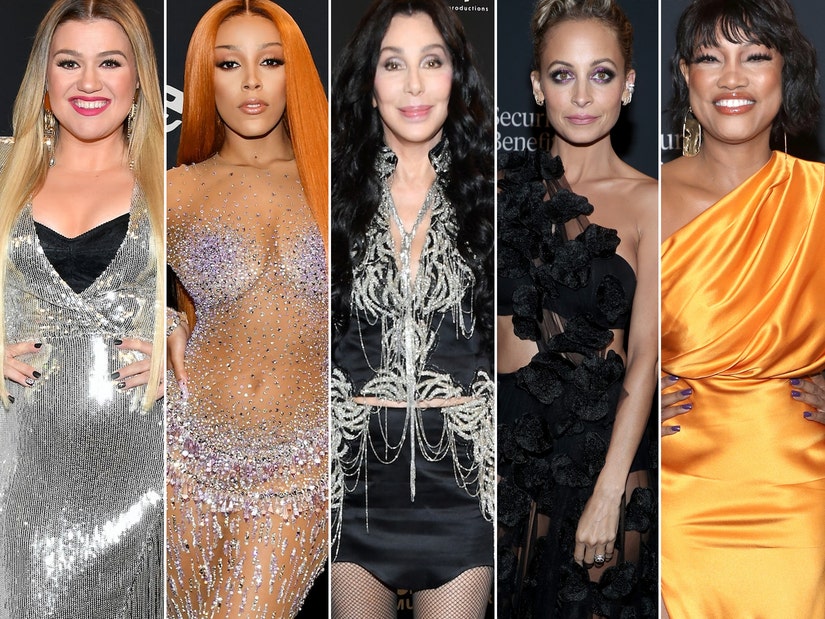