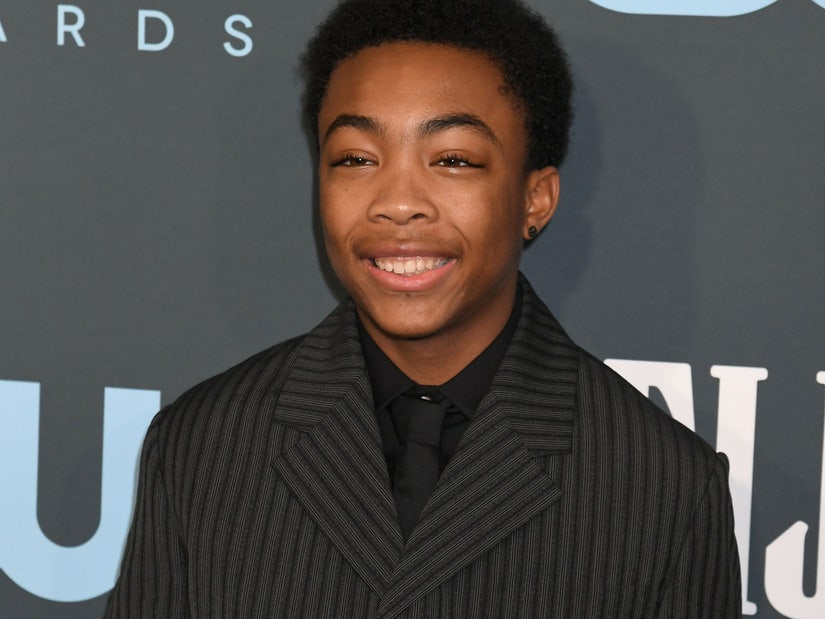 "The country is the most divided [it has been in a] really long time," Blackk said. "We haven't seen this at all, where people are so divided on these issues."

Asante Blackk is reflecting on his experience casting his ballot in what he calls one of the "most important elections in a lot of people's lifetimes."

In an interview with PEOPLE, the "When They See Us" star, 19, spoke candidly about voting for the first time. 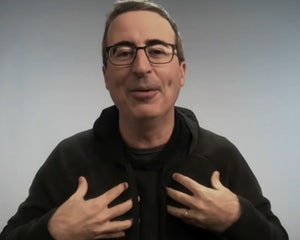 "I mean, it's definitely the most important election of my lifetime, considering I haven't been alive that long," Blackk said. "I got out, I cast my ballot and I voted early on."

The young actor went on to discuss the importance of the 2020 presidential election.

"The country is the most divided [it has been in a] really long time," Blackk explained. "We haven't seen this at all, where people are so divided on these issues."

"A lot of times we feel like we don't have the power to change anything in this country, but that feeling is what really stops us from having the power," he added. "They want us to feel that we are powerless so that we don't use the power we have."

The "This Is Us" star said what he experienced as Black man growing up has inspired him to speak out.

"My entire life has been politicized because of the fact that I'm Black. That's just the way it works in this country," he said. "Unfortunately, it's all about politics." 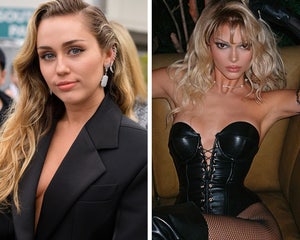 "It always surprises me when people say, 'Oh, I'm not into politics,' or, 'I don't really like to get into those things,'" he continued. "Politics isn't this fancy thing, it's really just your livelihood. It's really how you live your life from day to day, what your experiences are, what you want to change in your own life and what you don't like that the current government is doing. That's really what it is."

"All we need to know is our experience," he explained. "Because in order for us to change something, we have to know something about what we don't like."