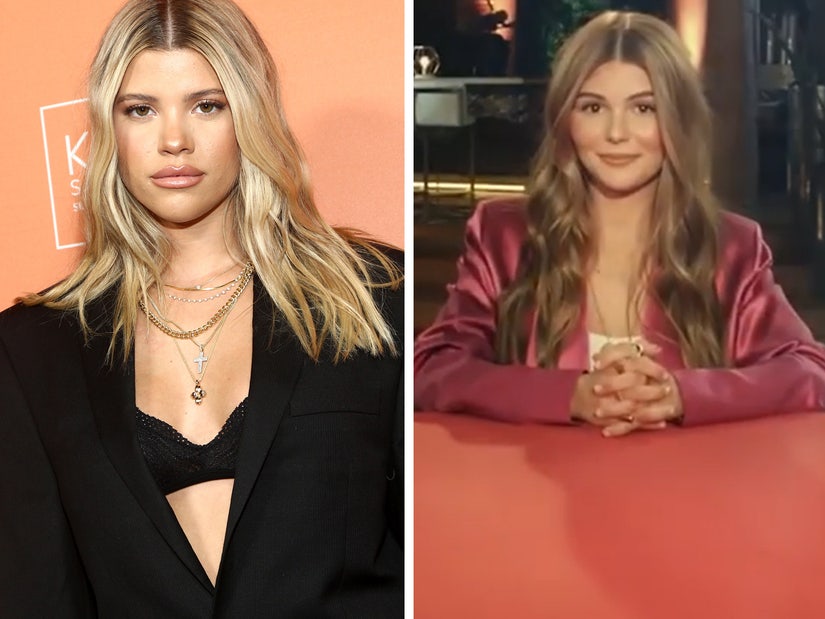 Sofia Richie defended herself after she was slammed for supporting Olivia Jade Giannulli's appearance on "Red Table Talk."

On Tuesday, the daughter of Lori Loughlin and Mossimo Giannulli made her first public comments about her family's involvement in the college admissions scandal on the Facebook Watch series.

After Olivia posting a clip from the show to her Instagram, Sofia commented, “Yes girl!!😍😍 Cant wait for what's ahead." But a follower soon criticized Sofia's post, writing, "white privilege supporting white privilege."

"We are all human, who make human mistakes," the daughter of Lionel Richie responded. "Life is too short to wish negativity on anyone. Sending you love."

Lori and Mossimo are both serving time in prison after pleading guilty to several charges associated with using the services of William "Rick" Singer to get their daughters, Olivia Jade and Bella, accepted to the University of Southern California.

"I found it really ironic that she chose three Black women to reach out to for her redemption story," said Gam. "I feel like, here we are, a white woman coming to Black women for support when we don't get the same from them. It's bothersome to me on so many levels. Her being here is the epitome of white privilege to me."

"At the end of the day, I really feel like she gonna be okay and she's gonna recover whether her ass was sitting at this table or not," added Gam, before , Jada Pinkett Smith said she felt like "Olivia deserves a space" to share her story.

Throughout the show, Olivia explained she wasn't "trying to victimize" herself.

"I don't want pity, I don't deserve pity. We messed up. I just want a second chance to be like, I recognize I messed up and for so long I wasn't able to talk about this because of the legalities behind this," said Olivia. "I never got to say, 'I'm sorry that this happened.' I think everybody feels that way in my family right now."

"This has been a really eye-opening experience for me," she added. "And although there's a lot of negative around it and there's a lot of mistakes and wrongdoings, it's led me to have a completely different outlook on a lot of situations." 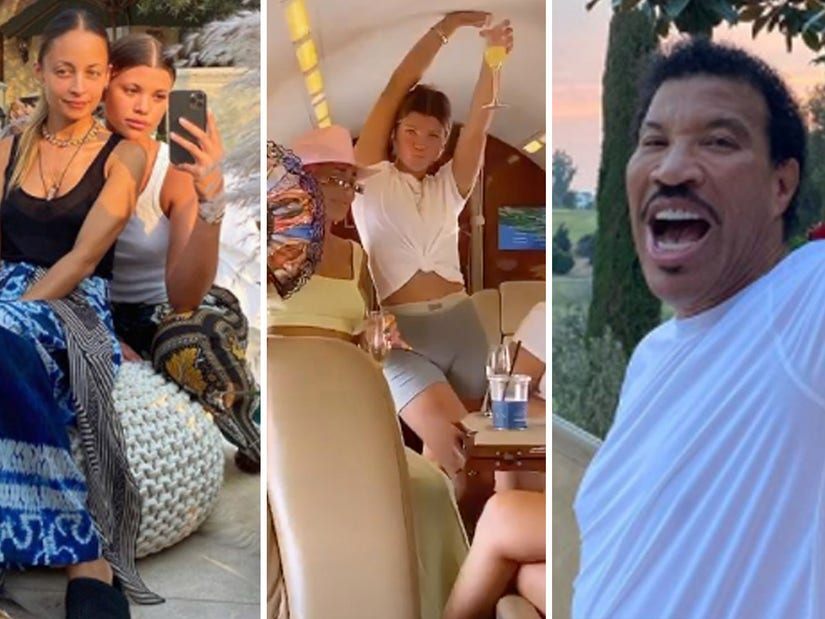