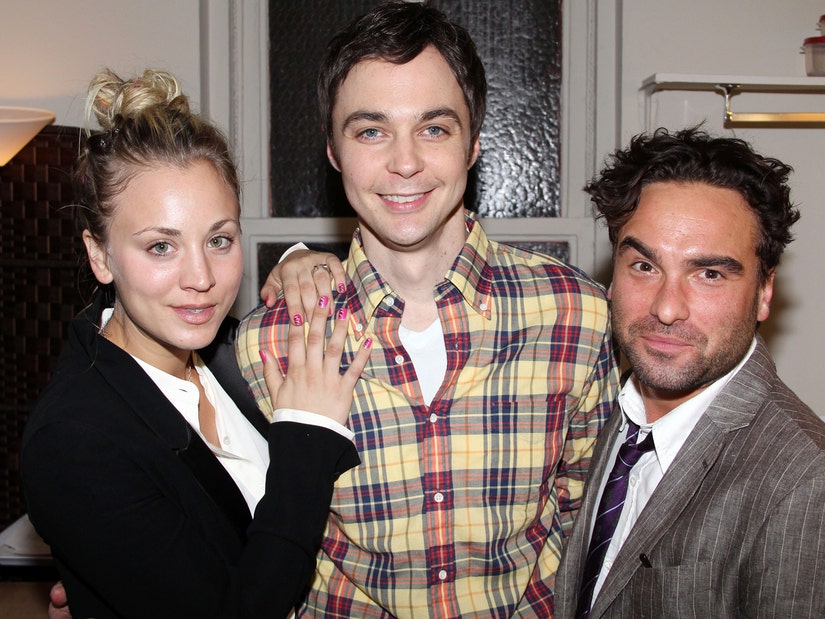 "Everyone had their open feelings, and there were questions and tears."

In Summer 2018, "The Big Bang Theory" star Kaley Cuoco got one of the biggest shocks of her life when she learned the show would be ending after its 12th season.

The series' ending was tied to Jim Parson's decision to leave, but, as she explained to Variety this week, neither Cuoco or costar Johnny Galecki had any inkling the show's cancelation was coming.

She told the publication she and the rest of the actors were asked to meet with show creator Chuck Lorre once they started filming Season 12. She said she and Galecki had "talked a lot" about whether they wanted to continue doing the show before the meeting -- and said, "We really did." 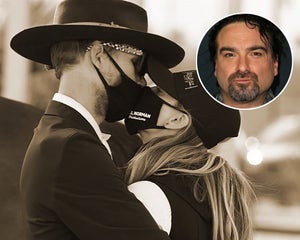 Though they expected to hear from Lorre that the show would be picked up for Season 13, that's not what happened.

"How do I want to say this and make sure I say it correctly?" she said as she continued. "Jim said, 'I don't think I can continue on.'"

"And I was so shocked that I was literally like, 'Continue on with what?’ Like, I didn't even know what he was talking about," she recalled. "I looked at Chuck: 'Wow. I thought we were — I'm so blown away right now.'"

She said Lorre reminded them they they had a "all for one, one for all" mentality on the show and they wouldn't go ahead "without the whole team." Cuoco elaborated a bit, saying, "That was the one thing we all agreed on — we came in together, we go out together." 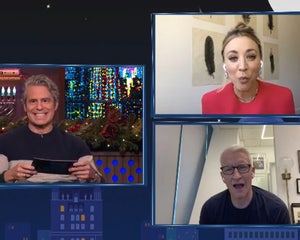 Though the meeting left the actress "in a state of shock," she said that during it, "everyone had their open feelings, and there were questions and tears."

The series, which was a huge ratings success and racked up four Outstanding Comedy Series nominations and four Lead Actor wins for Parsons at the Emmys through its run, ended in May 2019.

Of course, Cuoco is doing just fine in its aftermath. She followed up the series by voicing Harley Quinn on the animated series of the same name and currently produces and stars on HBO Max's incredibly popular "The Flight Attendant," for which she was nominated for a Golden Globe. 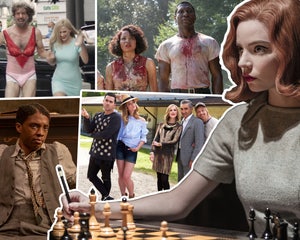