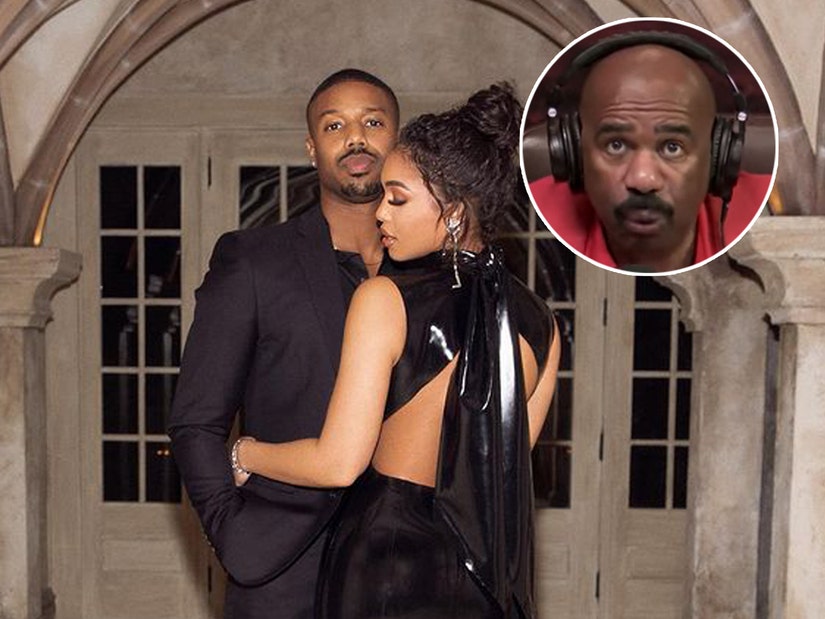 Michael B. Jordan "is not the sexiest man alive."

There is one person in the world — and surely only one? — who is not impressed with Lori Harvey's new boyfriend: her dad Steve.

The "Family Feud" host was quizzed by Jimmy Kimmel on Thursday night on what he thought of Michael B. Jordan, and according to the father-in-law-elect anyway, he's not all that.

"First of all, let's be clear about something: he is a nice guy, but he is not the sexiest man alive to me," he retorted. "At all." 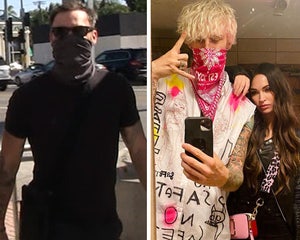 When asked who he thought the sexiest man alive was, he replied in typical Steve Harvey fashion: "Me!"

"All these people I'm paying for?" he exclaimed, referring to the seven children and seven grandchildren he'd just jokingly lambasted. "Hell, if that ain't sexy, what is?"

"I've never been attractive, I knew that. That's why I had to come up with these damn jokes, but this kid—I like him, man" he admitted.

Kimmel pressed that surely he was impressed by Jordan's incredible Valentine's Day display of affection, in which he rented out an entire aquarium for a date.

"Yeah well, good luck homie," Harvey scoffed. "'cause you know Valentine's come every year. I don't know if you know how this works or not, but I don't know how you gonna top that. But good luck, partner."

"I mean, it was really nice what he did, you know, I'm happy for him. He's a great guy, met his father and everything, but uh—that was a lot," he said, wincing. "That was a lot."

When asked if it was a good idea for potential suitors to read his relationship books, Harvey fired back: "I think it would be better if my daughters would read the damn book."

In the end, he finally conceded: "Look man, when your kids grow up they can make decisions on their own... I'm just happy I can at least approve of one."

So he never approved of any of Lori's previous boyfriends, Jimmy queried?

"Nothing ever," Harvey deadpanned, his smile dissipating. "Ever. Pure hatred."

Harvey has been married to third wife Marjorie since 2007; when asked by Kimmel if he's ever done anything spectacular for her for Valentine's, he described how last year he whisked her away to UAE, rented out the 500ft tall Dubai Frame, created an exhibit with photos of them throughout their relationship, and hired a private chef at the very top for dinner.

"So Michael B. Jordan: good luck homie," he sneered. 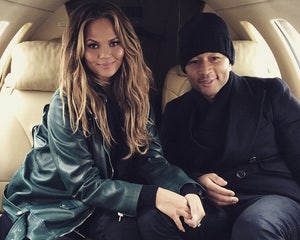 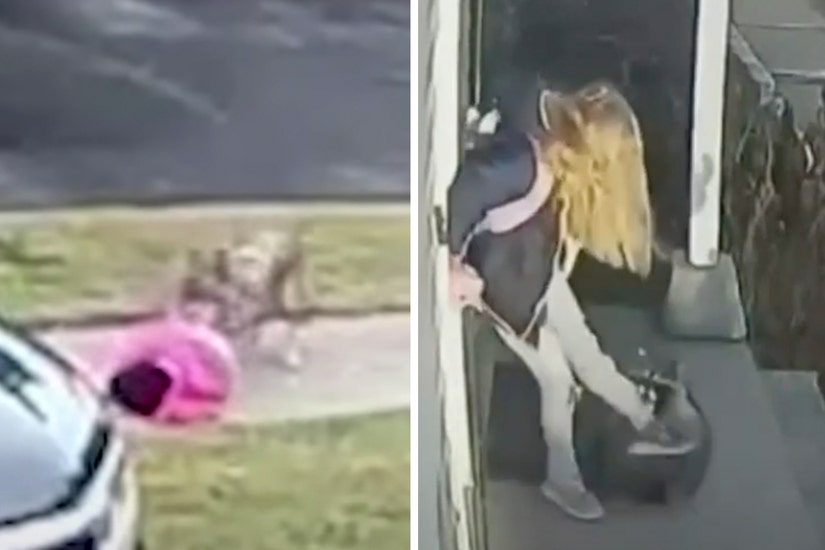 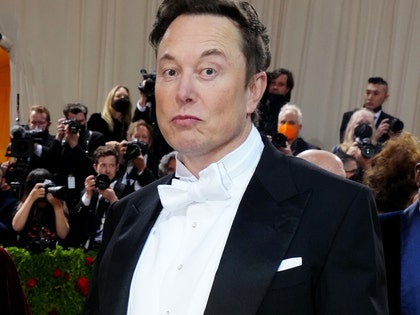 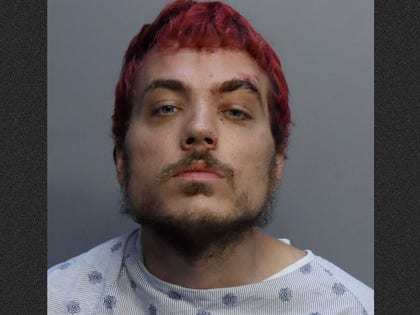 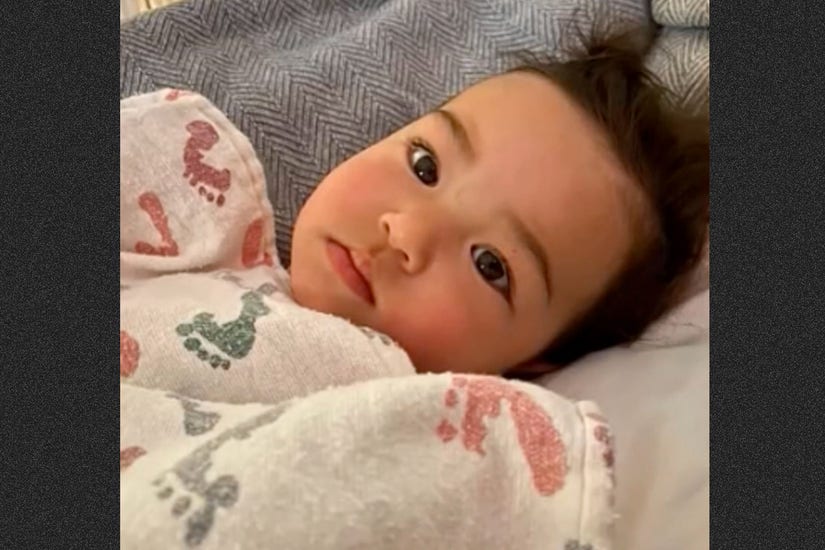