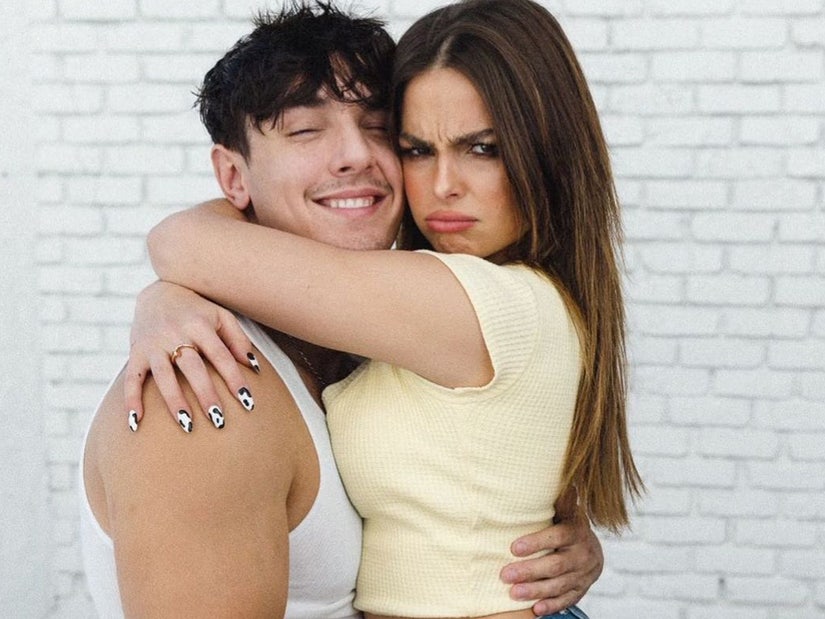 "When, and if, I want to share, I will make that decision."

In an Instagram Story posted on Wednesday, the TikTok star reached out to her 36 million followers to thank them for supporting her after Bryce tweeted "I didn't cheat on addison" a few days prior. 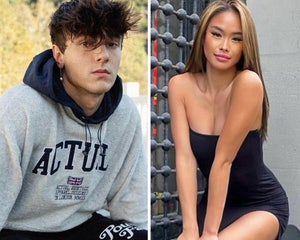 Last weekend, fans were sent into a social media frenzy after Addison posted and then deleted a few cryptic tweets.