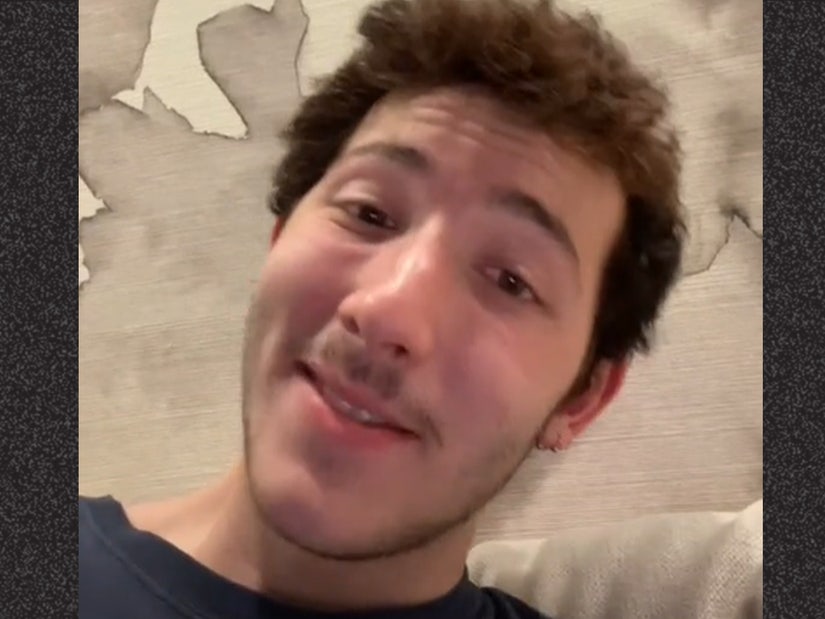 "I couldn't be more grateful for the fact that I'm alive today."

Frankie Jonas is opening up about his struggles with mental health and addiction.

On Monday, the college student -- who is the younger brother of the Jonas Brothers: Nick, Joe and Kevin Jonas -- admitted he's "grateful" to be alive after he "struggled" with drugs and alcohol and revealed he contemplated suicide at one point before he got sober. Jonas, 20, shared his experience while responding to a fan in a video posted to his TikTok account, @frankiejonastherapist.

"This is by no means the eloquent explanation I hope to give on a much more serious mode than this," Jonas began. "However from a very young age, I struggled with drinking and drugging as an escape because I hated life and I didn't want to be here. I eventually, after many years of trying to kill myself accidentally, came to a point where I was going to do it for real."

In another video posted on Monday, Jonas replied to a fan who asked if he ever gets imposter syndrome.

"It's also good to understand that imposter syndrome can sometimes lead to a messiah complex and that's not good either. But it's okay to be in the middle," he continued, adding that he has to "just remind [himself] that [he's] proud for being here in the first place."

"It doesn't matter if I get A's or F's -- I f------- made it," Jonas explained. "The middle of the pack is a great place to be as long as I'm comfortable with myself. My mental health, stability and love of life is the priority. If I can use that while learning, then let's get it."

"It's a simple one, but it's a great one: it's okay to not be okay," he said in response to a fan on March 14. "There was a point in my life a little over a year and a half ago where after many, many years of struggles where I thought it wasn't okay to not be okay. It was between me or the ledge and someone asked me, point blank -- before I made the worst mistake of my life -- if I was actually okay. They asked me to stop lying and I said, 'No.' It saved my life."

"I couldn't be more grateful to the universe for putting that person and those words in front of me to understand that it's okay to not be okay because I wasn't," he continued. "I needed help."

In another video posted on his therapy TikTok account, Jonas revealed he's been sober for a year and a half, noting that sobriety is "one of the biggest blessings and most incredibly and hardest journeys of [his] life."

"The first step is acceptance," he explained. "And if it's really something you want, you know, right now AA and NA and all those sorts of programs are all online, so you can kind of do whatever. Just look up Intergroup or those sorts of resources to find Zoom meetings. It's easy. You just have to accept that you need help and that there's other people who can help you. So, hopefully that helps. All the love in the world."

Jonas created his therapy account in March 2021. His main account, @iamfrankiejonas, has over 1.9 million followers. While Jonas is vulnerable with fans on his therapist profile, he shows off his sense of humor and comedic chops on his original account. 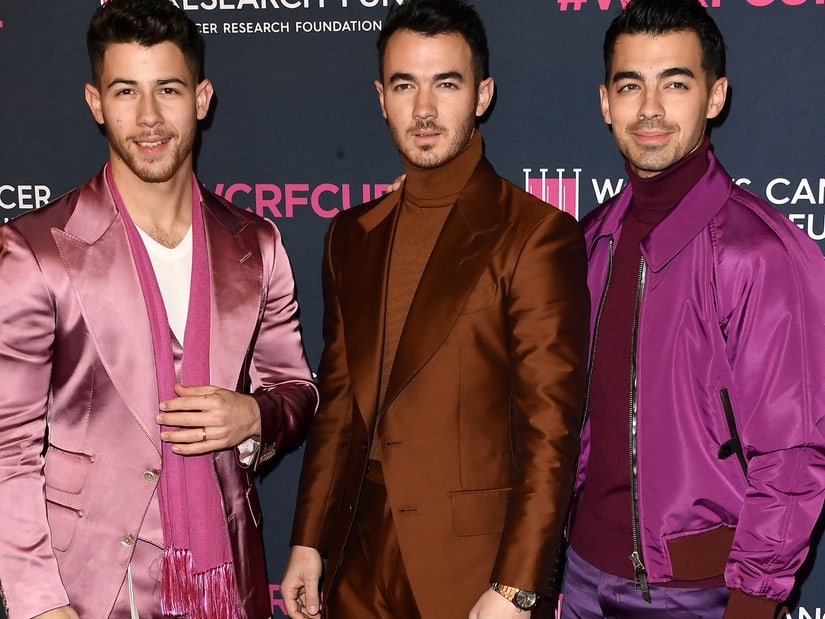