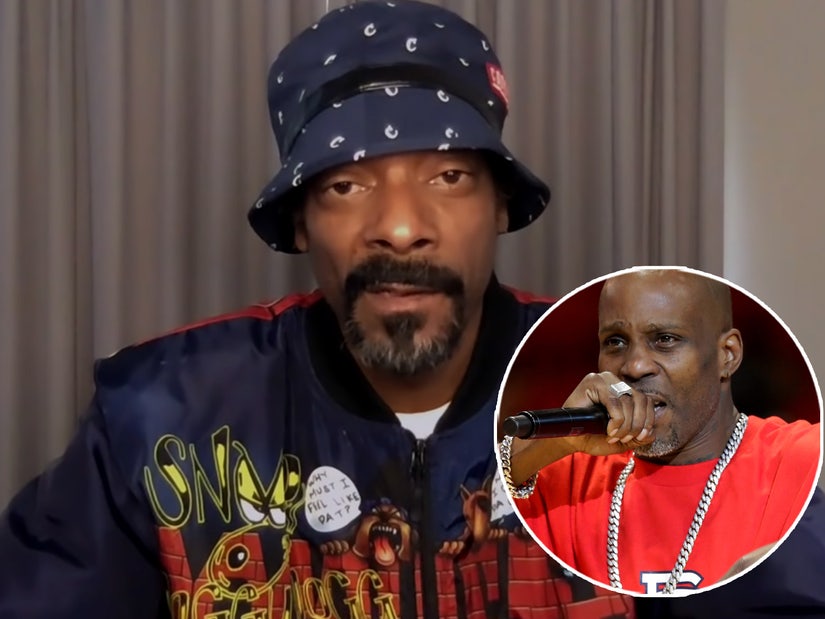 "He always looked out for everybody, he always prayed for everybody so now we can finally say he got his angel wings and he's off to a better place."

Snoop Dogg is remembering his late friend and fellow rapper DMX, who passed away last Friday at the age of 50 after he suffered a heart attack following a drug overdose.

During a virtual appearance on the "The Tonight Show Starring Jimmy Fallon" Monday night, the "Drop It Likes It Hot" rapper, 49, took a look back at when he and DMX -- AKA Earl Simmons -- competed in a Verzuz rap battle last summer. 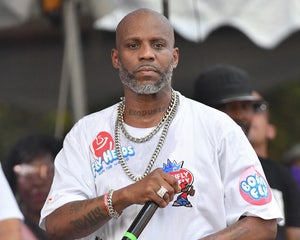 "It meant the world because it gave the world a chance to see two dogs that naturally love each other celebrate each other in the name of hip-hop," Snoop reflected. "We had God in the building with us that night and that makes me feel good about DMX's transition, to know that he's off to a better place and he's finally got his angel wings."

Snoop went on to recall when he first met DMX at a concert in the '90s and shared how their encounter inspired DMX's song, "Get At Me Dog."

"He brought up a story that was so, so, so deep and instrumental to our relationship," Snoop said, after noting that they later went to the studio the first night they met. "He was like, 'When you first met me, I was, like, away from him.' And he was saying, 'What's happening? What's up?' And I was like, 'Get at me, dog!' And he was like, 'I took that and I made that into my song, "Get At Me Dog" 'cause the way you got at me,' and said that, I was like, 'That's slick.'"

Snoop continued, "So that night inspired him to create that song ... which was one of his biggest hood records that he put out."

After Fallon thanked his guest for opening up about his late friend, Snoop said, "That's what we do. We keep hip-hop alive and legends never die. Their soul will continue to, you know, bless the world and he was a great spirit."

"[DMX] always looked out for everybody," he added. "He always prayed for everybody so now we can finally say he got his angel wings and he’s off to a better place."

"The Next Episode" rapper was one of the many celebrities who paid tribute to DMX on Friday following the news of his passing. At the time, Snoop shared a clip of himself and DMX from their Verzuz battle.

"What they thought was a battle ended up being a family reunion," he captioned the clip, below. "Of 2 Doggs who loved everything about each other thank. U. X for loving me back. C u when I get there🕊🕊🕊🙏🏽🙏🏽🌹🙏🏽🎙" 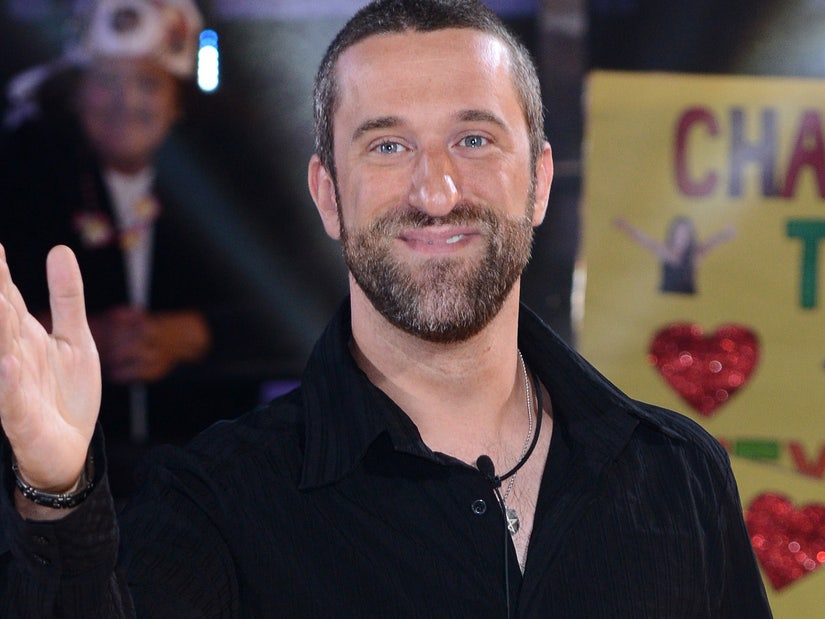