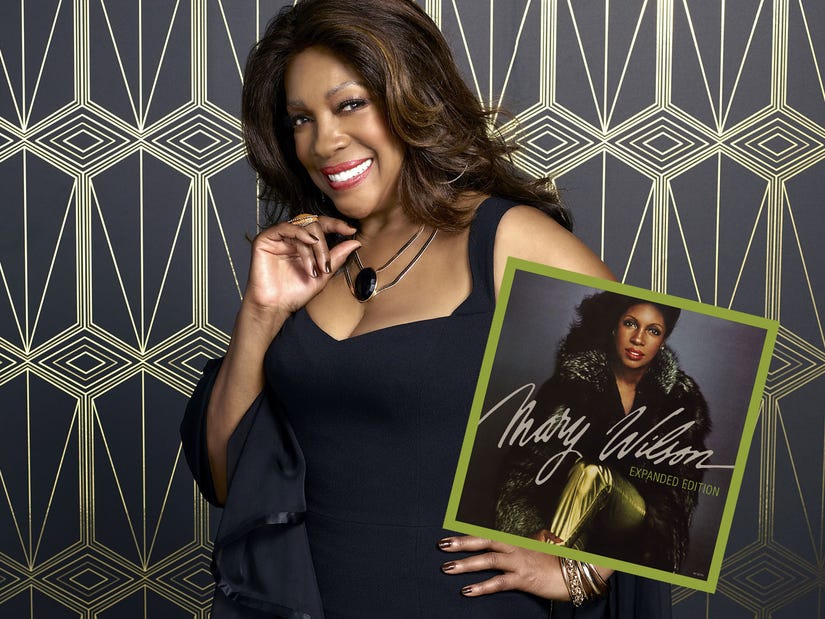 Wilson's daughter hopes previously unreleased song can "become the anthem for what is going on in the world today."

2021 was set to be a big year for Mary Wilson, legendary singer and founding member of The Supremes, but life had other plans.

This year marked the 60th anniversary of the group, with Wilson preparing to go all out to mark the occasion. While The Supremes signed to Motown in January 1961, we're told Wilson opted against celebrating at the top of the year due to the D.C. insurrection and inauguration. Instead, she and her team decided to postpone any commemoration until her birthday in March.

Initially, Wilson was set to celebrate the 60th anniversary of the group with a huge promo push, interviews across morning shows and by releasing some new, solo music. Sadly, she died at her Las Vegas home at the age of 76 in February.

Her death came just days after Wilson announced on YouTube she was working with Universal Music Enterprises on releasing two albums. To make good on that promise, after her death, UME is releasing "Mary Wilson: Expanded Edition" this week -- which consists of her debut solo album and eight bonus tracks, four of which were previously-unreleased.

"This was my mom's passion project and what she was referring to in her last YouTube post the day before she died," Mary's daughter, Turkessa, tells TooFab.

"We are so grateful and appreciative to Bruce Resnikoff and the team at Universal Music (UME) for fulfilling my mom's last wish," she added.

The "Expanded Edition" includes the original "Red Hot" tracks, as well as four songs that were produced with Gus Dudgeon for a followup album that was never released. The album also includes previously unreleased remixes and the song "Why Can't We All Get Along," produced by Richard Davis.

Waiting for your permission to load Spotify track.

"We hope everyone downloads the album and the new single 'Why Can't We All Get Along,'" added Turkessa, "as this was Mom's wish that this song become the anthem for what is going on in the world today."

"This new single was very important to Mary, she had been talking about this song for the last few years," Wilson's publicist Jay D. Schwartz also tells TooFab, "but especially this past summer, when the George Floyd incident happened and the Black Lives Matter movement of which she wanted the song to become the anthem for that ... and then the insurrection happened and so it just keeps moving forward."

"Mary Wilson: The Expanded Edition" is available Friday, April 16. To keep up to date on more upcoming Wilson projects, fans can also visit her official website.