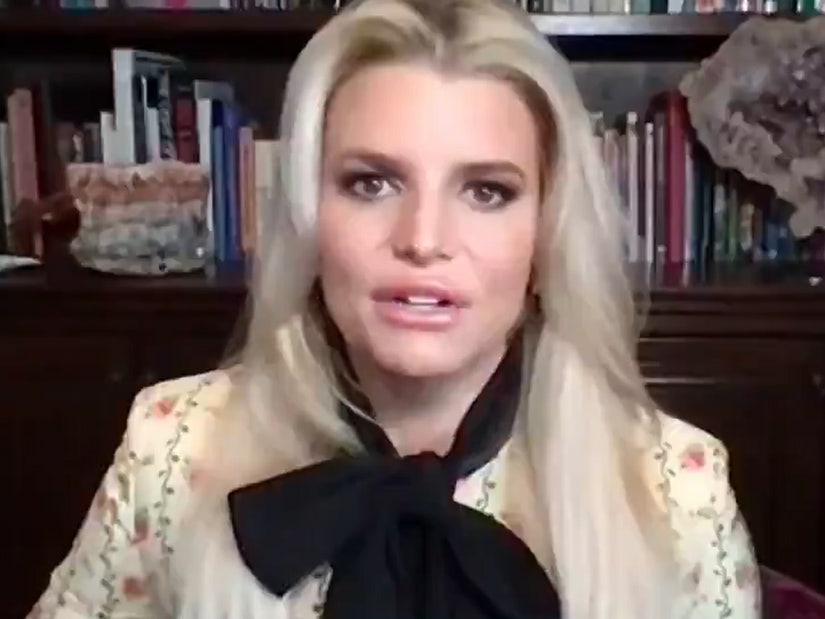 "I just want to feel good and be able to zip my pants up. If I don't, I have another size."

Jessica Simpson is working on not letting her weight "define" her.

In a wide-ranging interview with "Today," which aired on Tuesday, the 40-year-old singer revealed she threw out her scale, admitting that she has "no idea" how much she weighs. 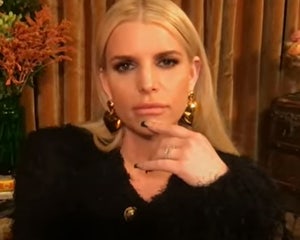 "I threw it out," Jessica said with a smile.

"I have no idea how much I weigh," Jessica added. "I just want to feel good and be able to zip my pants up. If I don't, I have another size. I have every size."

"I've really tried my hardest to not let that define me."

The fashion designer -- who was promoting the release of her new Amazon Original Stories essay, "Take the Lead" -- also opened up about how the years of being body-shamed ultimately affected her.

"A lot of the body-shaming was one of the reasons why I shut down because I couldn't be comfortable in my own body," Jessica told Hoda. "I didn't know what people were expecting me to look like and how to give that to them and why I had to."

.@JessicaSimpson rose to fame as a pop star and music and reality-TV star, and has taken on countless other roles, including wife, mom, author and fashion tycoon. Simpson spoke with @hodakotb about releasing personal essays reflecting on her journey. pic.twitter.com/qCvvmKdQ3m

When asked how she was able to "overcome that feeling," Jessica said it's "all in progress."

"The pedestals that I'm placed on are purpose for me," she explained. "When I was a child, I felt called into the ministry like God just called me up and said you're going to use your voice to change the world. I always thought he meant my singing voice but I think that overall he meant my heart and what I have to say about being easy on yourself."

Jessica has previously spoken out about her struggles with body image and how years of public scrutiny and criticism took a toll on her. She spoke candidly about the topic in her 2020 memoir, "Open Book." The paperback edition, which was released last month, features previously unseen diary entries, including one which focused on the scrutiny she received after wearing "mom jeans" during a performance at a chili cookout concert back in 2009.

"Today my heart breaks because people says I'm fat,” she wrote at the time. "Why does the cruel opinion of this world get to me?"

In another entry, the actress recalled how she was just as harsh at criticizing herself.

"Last week I read back to my journals from 1999 and I beat myself up about how fat I [was] before I even gave the world a chance to..."