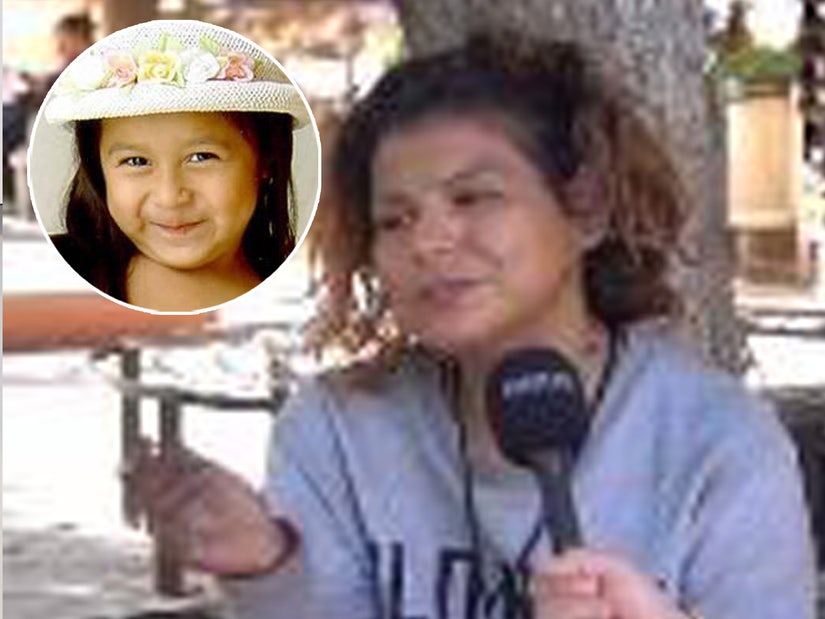 The shocking clip features a woman in Mexico claiming she's 22 and doesn't know where she was raised.

Police in Kennewick, Washington are investigating whether a woman in a TikTok video is the child who was abducted a day before her fifth birthday in 2003.

Social media users contacted authorities after the clip of a woman in Mexico claiming she didn't know where she was born went viral, causing a renewed interest in the unsolved kidnapping of Sofia Juarez.

"This is one of those cases that everybody in our community knows exactly what they were doing when she went missing," Lt. Aaron Clem told NBC News on Friday.

Shot in Culiacan, Mexico and posted last month, the video features a reporter asking a young woman sitting in a plaza about her age and upcoming birthday.

"In all honesty, I don't like my birthday," she says in Spanish after claiming she is 22. "It shocks me each time I have another one. I want to say hi to my auntie and my nana. And I want them to come to get me, because I've been kidnapped."

"Yes, they say I was kidnapped," she continues. "I hope they come for me. Because in reality I don't know where I'm from -- from here, or from there."

Authorities said they are aware of the video and have been in touch with the man who recorded it. He is reportedly helping police locate the woman.

"The ultimate goal is to get her identified and have her voluntarily give us a DNA sample," Clem told the outlet. "There is enough there that we need to do our due diligence."

The police are hoping for a positive outcome in solving the 20-year-old cold case, according to Clem. 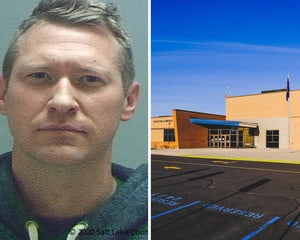 "Everyone is looking forward to her coming home."

A website called "What Happened to Sofia?" was also established by police to generate new leads in the investigation.

On it, Juarez -- whose mother died in 2009 -- is described as a "beacon of sunshine who had a bright and innocent life stolen from her."

"Her family, friends and community have lived under a dark cloud since she was taken from us. Sofia was, and still is, loved by all who knew her. Sofia will never be forgotten."