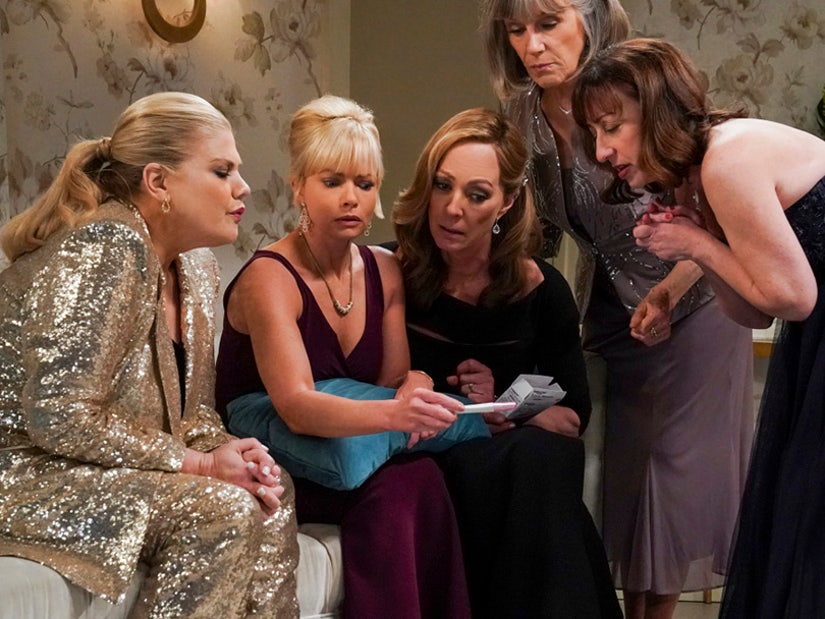 Showrunner Gemma Baker offers updates on some of the stories they didn't have time to get into and why they felt they had to end the show the way they did.

After eight seasons, 170 episodes and one major cast shakeup ahead of this last season, CBS bid farewell to Allison Janney's "Mom."

What began as the story of an estranged mother and daughter going through the challenges of becoming and staying sober together transformed into something different, but no less poignant, after original series lead Anna Faris opted not to return for Season 8. 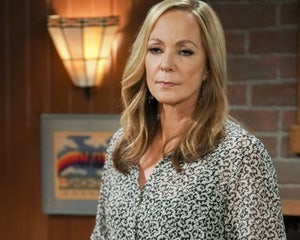 Rather than pull the plug entirely on the uplifting comedy, CBS retooled it as a star vehicle for Janney. Instead of the story of Bonnie (Janney) and Christy (Faris) working together to raise Christy's daughters and learn to love each other -- and themselves -- it became a story about the bonds of friendship.

In a way, it was still a show about the bonds of love, but rather than being bound by blood, it was now about Bonnie's bond with the friend group that keeps her honest and keeps her going.

While fans might have been holding out hope that Faris would make a surprise return to the series she starred on for seven years to say goodbye, it didn't happen. Her character was written out between seasons, with it being explained that she went to Georgetown University to study law.

That's not to say she was ignored altogether. Bonnie gave the briefest of updates about Christy's journey, telling a new member of her Alcoholics Anonymous group, "We're both sober and we love each other. She moved, but my point is my point."

When asked if Faris had been approached about making an appearance, showrunner Gemma Baker told Deadline they they chose to "honor Anna's decision to leave the show." In other words, having her return wasn't even a discussion."

But she did offer her own take on where she thinks Christy's journey goes from here. "I think that Georgetown probably presented a lot of struggles for Christy but that she has in her what it takes to ultimately succeed," she said.

"I don’t think that it as easy for her in any way," Baker continued. "I like to think that she also got into a happy and healthy relationship and that she is very much still a part of her mother’s life and her friends’ life. We didn’t see her in the finale but she is still part of that group."

Baker also had some thoughts about Christy's two children, Violet and Roscoe, who left the show the same time Faris did.

"I think had we gotten more time I would have loved to revisit the character of Violet because I think there were definitely stories we could have told there about how she was shaped by her childhood and what challenges that created for her and how she overcame them," she said. "Or didn’t."

As for Christy's son, Baker marveled, "I think Roscoe is off to college by now, which is crazy. Eight years is a long time because when we met him he was just a little boy."

When it came time to decide how to end the show, the writers opted not to do anything wild or crazy to change the tone of the show. There were no lottery wins, shocking deaths, births or anybody waking up from a dream or appearing in a shower.

There was, however, a wedding ... and maybe a surprise pregnancy (so they couldn't entirely resist the call to go big). In particular, Jaime Pressly's Jill got married to Will Sasso's Andy. Bonnie also had a bit of a scare as her husband, William Fichtner's Adam, was diagnosed with lung cancer (okay, so a few finale-level twists and surprises). In other words, life goes on, complete with its challenges. Luckily, the hospital gave a hopeful prognosis. 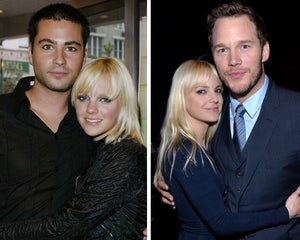 Appropriately, the show decided to end the series, as it has so many previous seasons, with an emotional share during a quick meeting right after the ceremony. Tearing up as she spoke, Bonnie showed just how much she's grown these past years, saying, "I kind of love me. I love my husband, my daughter, my friends, my grandkids."

She was genuinely happy at this point in her life, having reconciled and come to terms with the life she'd lead, the decisions she'd made in her sobriety journey and the path that still lie ahead of her.

In many ways, her words doubled for the experience of doing the show over these past eight years. "When Bonnie is talking about how much she's grown and changed and gone through since she walked through the door, that's true for all of us working on this show and how much we loved this job and how much our own lives have changed during this time," Baker told ET.

As for why they chose to end the show with that looming uncertainty over Adam's fate, Baker said it was about the audience having believe in Bonnie after all these years. "I think what her share hopefully tells the audience is that no matter what, she's going to be able to get through whatever life throws her way and that she's going to rely on her friends."

Another touching moment about that final scene where we see just how far Bonnie has come with her revelation that she loves herself is that there were two vaguely reminiscent figures.

Sitting just about where Bonnie and Christy were in their first group session in the pilot was a mother and daughter. Only this time, it was Bonnie who could perhaps serve as inspiration for their journey. As we said, life goes on. And if you really believe, it can always get better.