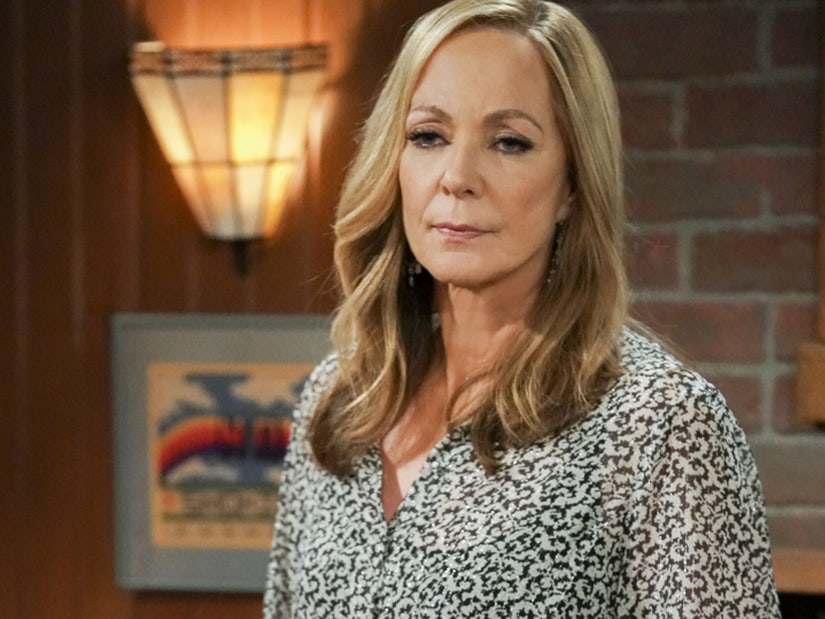 The show was given the axe shortly after star Anna Faris left.

Many have been surprised by CBS' decision to cancel its hit sitcom "Mom" after eight seasons -- and while Allison Janney has some thoughts on why it happened, she's not sharing them just yet.

The network axed the show back in February, a few months after the show returned for its eighth season without star Anna Faris. The actress quit just days before the series went back into production on what would become its final season.

"Yeah, it was a shock," Janney said in a new interview with CBS Sunday Morning over the weekend. "I have my own theories, but I've been told not to express them," she added with a laugh, "But listen, eight years is a great long run for a show."

Back in March, she said there were "so many reasons" behind the show getting canceled, adding that most of them were "probably money" related.

"I hate change," she told CBS of the show coming to an end. "It makes me ... I get afraid. I always have ... to let something go and not know what's next. I think the biggest thing I need to learn how to say is 'No.' I'm terrible at saying 'No.'" 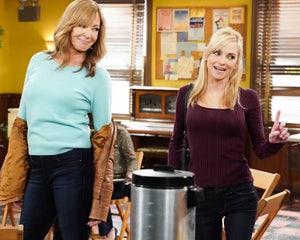 The show revolved around Janney and Faris' mother-daughter duo, who both struggled with drug and alcohol addictions. Seeing how the show has affected and really touched the hearts of those in recovery has been one of the greatest things to come out of it, explained the actress.

"It's one thing to be part of a show that entertains, which in and of itself is a wonderful thing," said Janney. "But to also have an impact on people who are in recovery, or people who have loved ones or family members who are going through it, to make recovery a more approachable option."

That message is especially personal for her as well, as Janney lost her own brother Hal to addiction 10 years ago.

"My favorite time to talk to him was when I was in the car driving someplace, so I always think of him when I'm in the car," she told CBS. "And I still have his phone number, and I dial it. I just – I just miss his sense of humor, really."

The series finale of "Mom" airs Thursday, May 13. 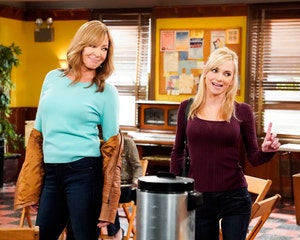