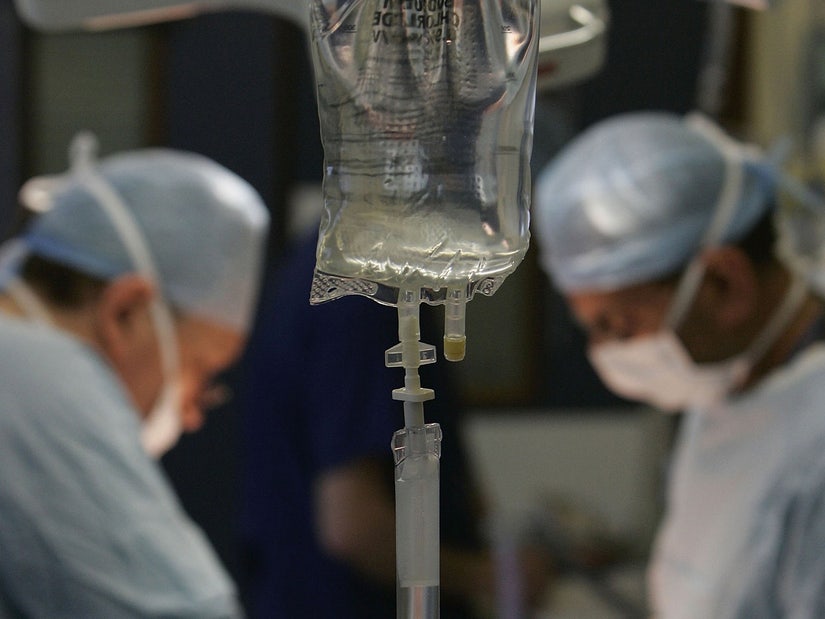 It took two days for anyone to realize what had happened.

A hospital in Austria admitted to amputating the wrong leg of an elderly man on Tuesday, calling it a "tragic mistake."

The 82-year-old patient was scheduled to have his left leg removed due to several illnesses, but his right leg was amputated instead after a hospital worker made a mark on the incorrect leg before the surgery. 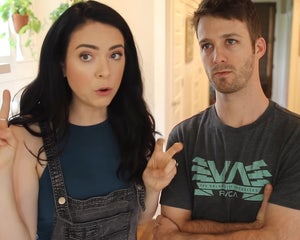 It took two days for anyone to realize what had happened.

"It was Thursday morning, in the course of the standard wound dressing change, that the tragic mistake, caused by human error, was discovered," read a statement from the Freistadt Clinic.

The clinic’s medical director, Norbert Fritsch, said at a news conference, "We have to find out how this failure, this mistake could happen. I would like to apologise publicly here."

Local media outlets reported the man was too ill to recognize the wrong leg had been marked. He was even asked to confirm the correct leg before the surgery, but his "articulation was limited," per Heute.

The patient's family have been informed and he has been offered psychological assistance.

He is still scheduled to have his right leg removed.

"The operation is planned shortly," the clinic's statement said.

"We would also like to affirm that we will be doing everything to unravel the case, to investigate all internal processes and critically analyze them," the statement continued. "Any necessary steps will immediately be taken."