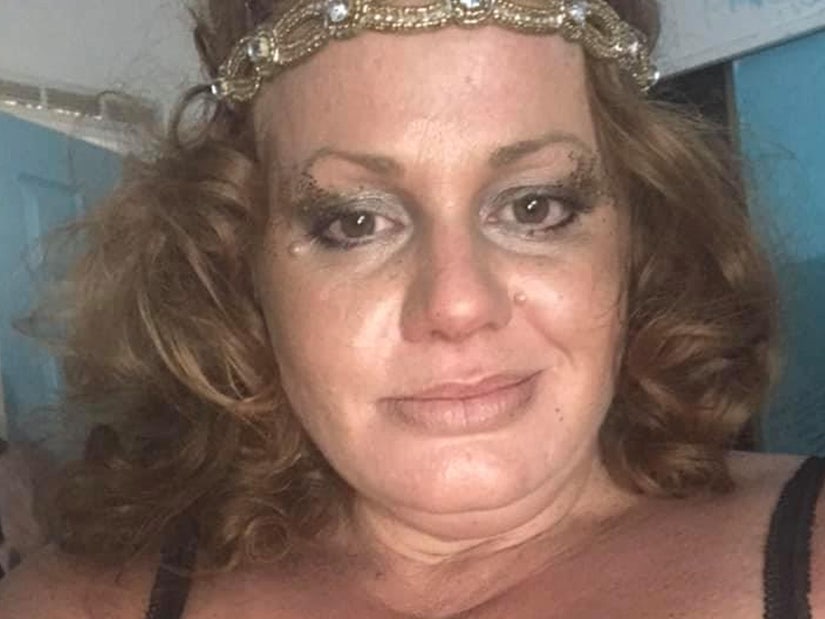 She allegedly broke into the dental office to steal nearly $23,000 in cash and checks.

A Nevada woman may have proven why some people are afraid to go to the dentist.

On Wednesday, Laurel Eich, 42, was arrested after being accused of breaking into a dental office, stealing cash and checks and performing surgery on a patient without a license, according to Washoe County Sheriff's Office.

Eich, who worked at Desert Valley Dental as an assistant, allegedly told police she yanked 13 teeth from an unidentified person at a "prior time" before the burglary and had used anesthetic that had been thrown away by the dental office.

The Sheriff's office said Eich did the teeth extraction "on her own time."

The incident was made aware by authorities after police responded to a burglar alarm at a dental office on May 3, where they found an open back door, a broken window and a ransacked cash drawer. Nearly $23,000 in cash and checks was reported missing. 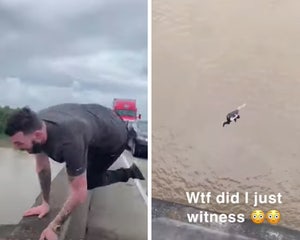 After a lengthy investigation, police identified Eich as the main suspect and charged her with multiple felonies, including burglary, grand larceny and performing surgery on another without a license.

She also faces three counts of violation of probation and was charged with a misdemeanor count of conspiracy to commit burglary.