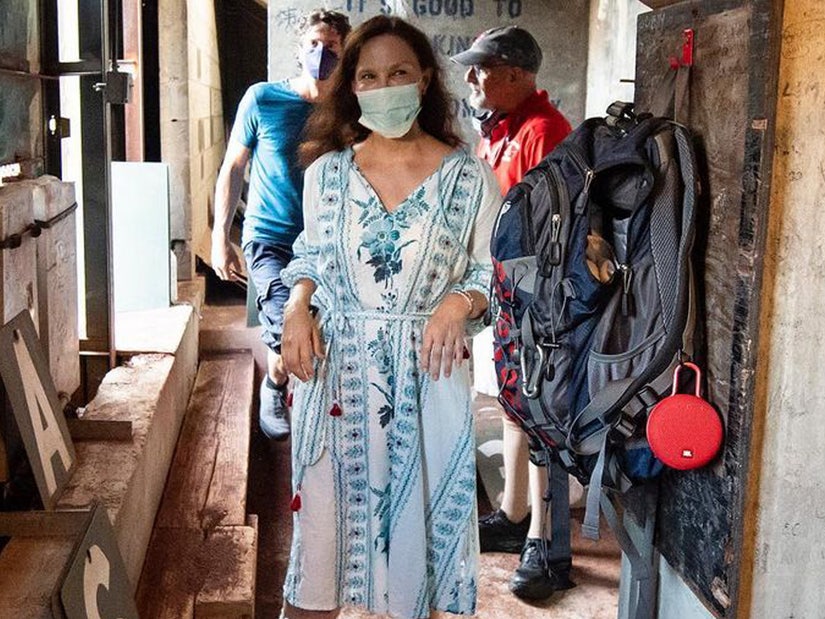 Take her out to the ballgame -- leg brace and all!

Ashley Judd is back up and walking after a traumatic accident earlier this year which left her with a shattered right leg.

The actress documented her trip to Fenway Park to watch the Red Sox play in a new Instagram post. In the photos and video, she was seen wearing a leg brace as she got a private tour of the Green Monster, the big green wall at the Boston stadium.

"Here I am inside the #greenmonster where I was stunned to see scratches on the wall where someone kept track of #tedwilliams home runs….so very cool!" she captioned the photo, "Thank you, #redsox for helping us make some very special family memories!"

Judd was accompanied by her partner and her father, who used to coach and play baseball.

"It was so refreshing to take a summer evening's pause from the troubles of the word to engage in #americaspasttime at the iconic and nostalgic @fenwaypark to see the @redsox play #baseball," she continued her post. "Thank you, #redsox for helping us make some very special family memories! Dad said he hadn’t had so much fun since he was 14. And for my partner, who is Swiss - quelle introduction!!!!!!"

Back in February, the 53-year-old had a freak accident in the Congo, where she shattered her leg in four places. Judd had been on a night time trip to research bonobo apes when she had tripped over a fallen tree.

The actress later revealed that during her 55-hour rescue mission she had no pulse in her broken leg. Judd has been steadily rehabilitating her leg and frequently updates her fans on her social media.

In an Instagram post on August 1st, she revealed that she had gone on her first hike -- with the assistance of crutches -- since the accident and that her leg was healing in record time.

"Dear Friends, It is with reverence and quiet awe I offer this update. Today, five months and three weeks after the accident in the Congolese rainforest, I walked again, and in what fashion! I hiked in the #SwissNationalPark", she said.

"In four months to the day, she went [and] blew us all away. Now, after crying while trying to spell the ABCs with a paralyzed foot….well, you see!", Judd continued, "My leg will never be the same. She is a new leg. And I love her. We are buddies. We have come a long way and we have a fabulous life ahead." 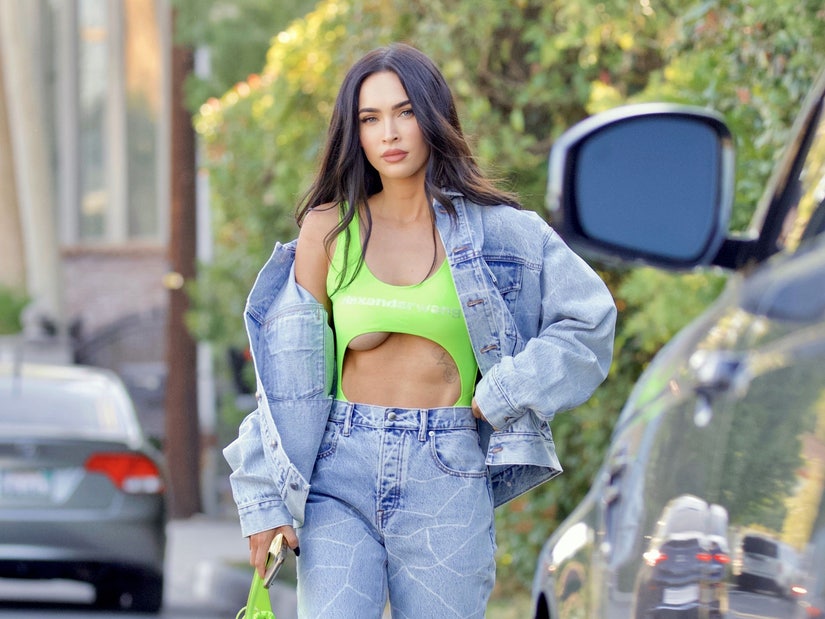 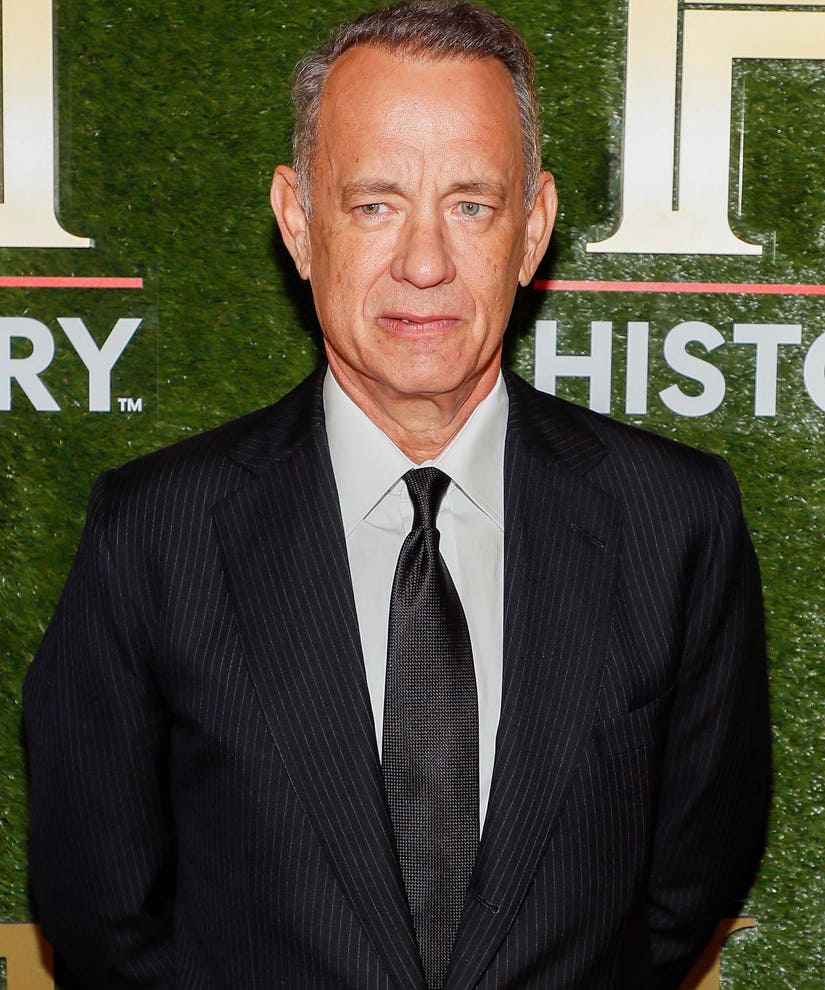 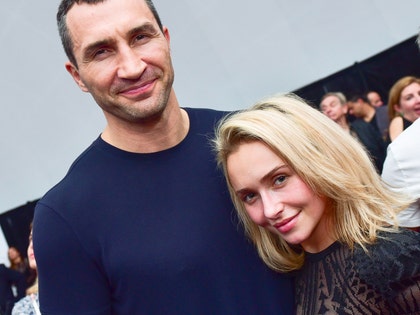 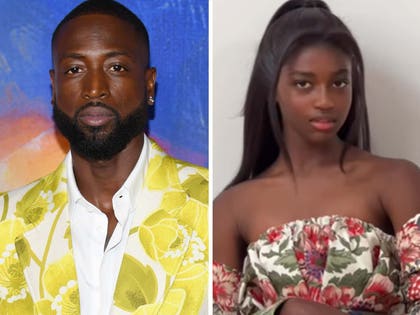 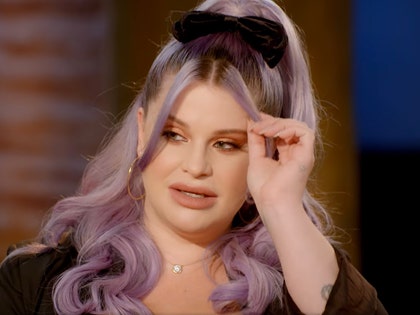 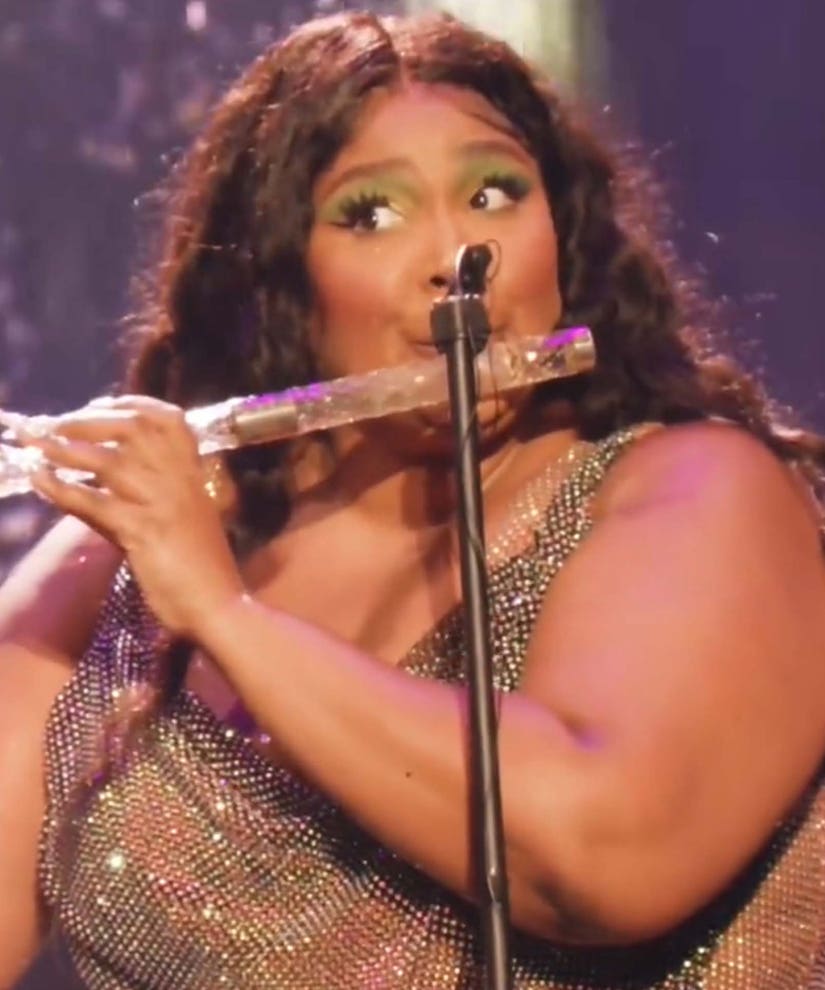 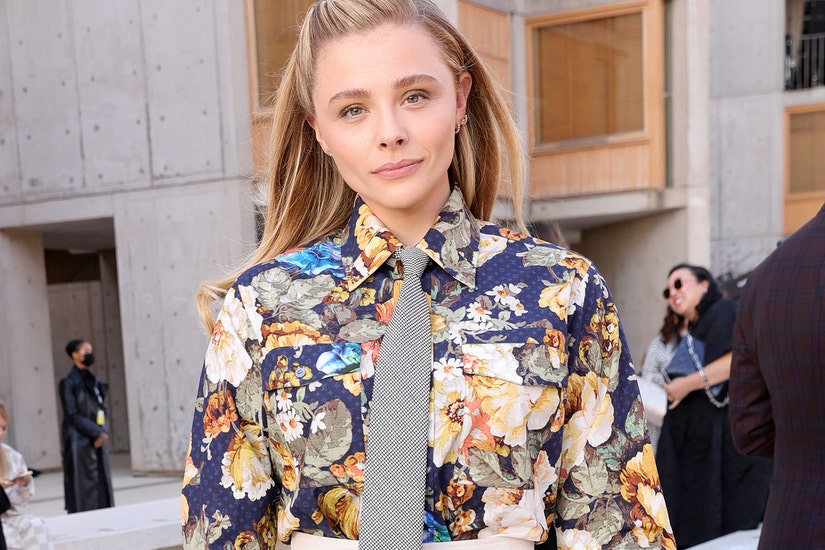