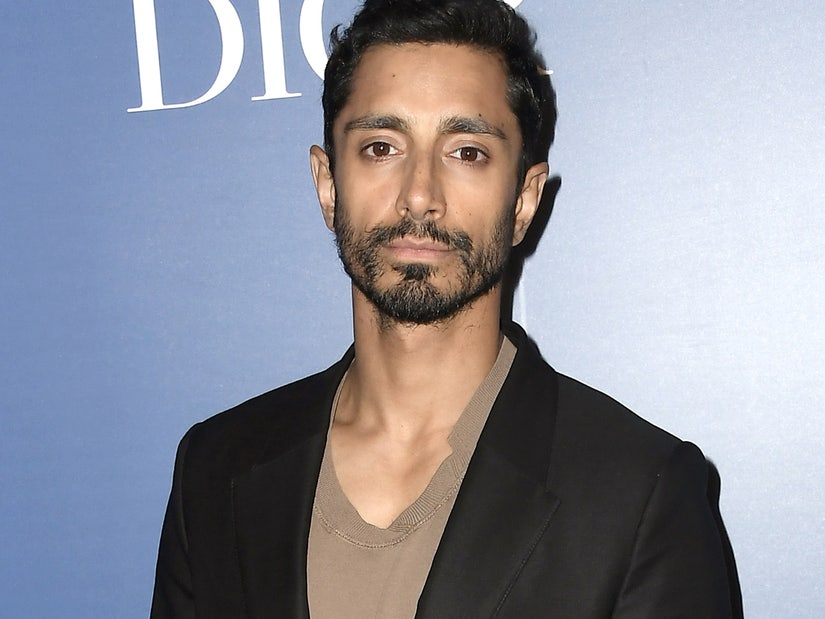 "I wouldn't recommend it to anyone."

Riz Ahmed just opened up about the dramatic physical transformation he undertook for his new movie, "Mogul Mowgli".

The film follows a young Pakistani rapper named Zed whose career is in jeopardy after he's diagnosed with a rare autoimmune disease. Speaking with IndieWire, the 38-year-old actor said the project required him to exhibit extreme weight loss -- and that the transformation took both a mental and physical toll.

These Actors All Demanded Script Changes In The Middle of Filming

Although Riz had the help of properly trained individuals, health experts and dietitians, the experience was still very challenging. That challenge paid off though, as the physical transformation helped him connect even more to the role.

"I had a professional dietician working with me, but it was really grueling and took me emotionally to an intense place, which probably informed the movie," Ahmed explained. "That was a big part of it, being in a place of weakness and fatigue and insatiable hunger."

"Acting has to be in your body. Anything that brings you into your body centers you, and you can perform in that place," he added.

"Mogul Mowgli" is in theaters now. Check out the trailer for the film below: