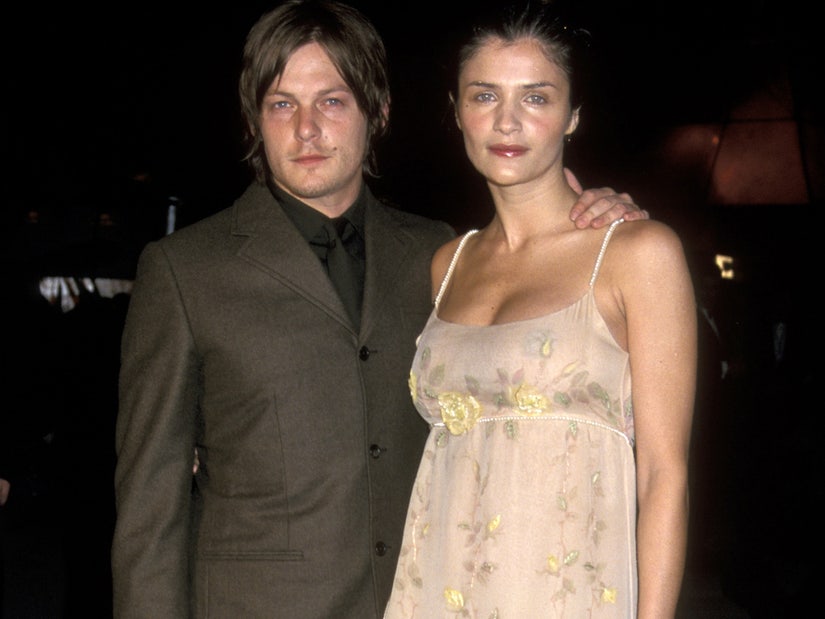 "I mean ... SO GOOD," Norman's fiancee Diane Kruger commented on Helena's photos from the shoot.

The 21-year-old son of supermodel Helena Christensen and "The Walking Dead" star Norman Reedus just made his Vogue cover debut -- and looks a helluva lot like his famous mother doing it.

Mingus Lucien Reedus appears in a cover shoot for Vogue Hommes for its fall-winter 2021-2022 issue, alongside Parker Van Noord, son of the late male model Andre Van Noord. One look at those eyes and you just know who Lucien's mama is.

In a caption, the publication added that, "Over the past fifteen years, Vogue Hommes has taken these words as its premise" -- and did it by "reconciling past and present, youth and maturity, classic and avant–garde, masculinity and femininity, fashion and style, identity and personality, convention and rebellion, here and elsewhere, 'normal' and bizarre, essential and superficial. With creativity at heart, always."

Mingus made his runway debut back in 2017 and has been modeling since. Like his Victoria's Secret Angel mother before him, Reedus is even seen in Vogue modeling underwear in the accompanying photoshoot.

Proud mom Christensen shared a number of photos from the shoot to her own Instagram page, posting them alongside a starry-eyed emoji.

The first photo, in which he's seen wearing a fuzzy purple sweater and matching glitter all over his face, Mingus looks so much like his mother, many fans commented that they thought it was actually her in the comments.

In another photo, in which he's seen rocking dark eyeshadow and a blue and grey sweater, his father's features peek through a bit more.

When one fan said that, "for a hot second" they thought the first photo was one of Helena herself, she responded, "me too!!" along with a heart, wink and tears of joy emoji.

Reedus and Christensen were together from 1998 to 2003, welcoming Mingus in 1999 and remaining close since. The "Walking Dead" star also shares a daughter, born in 2018, with Kruger.