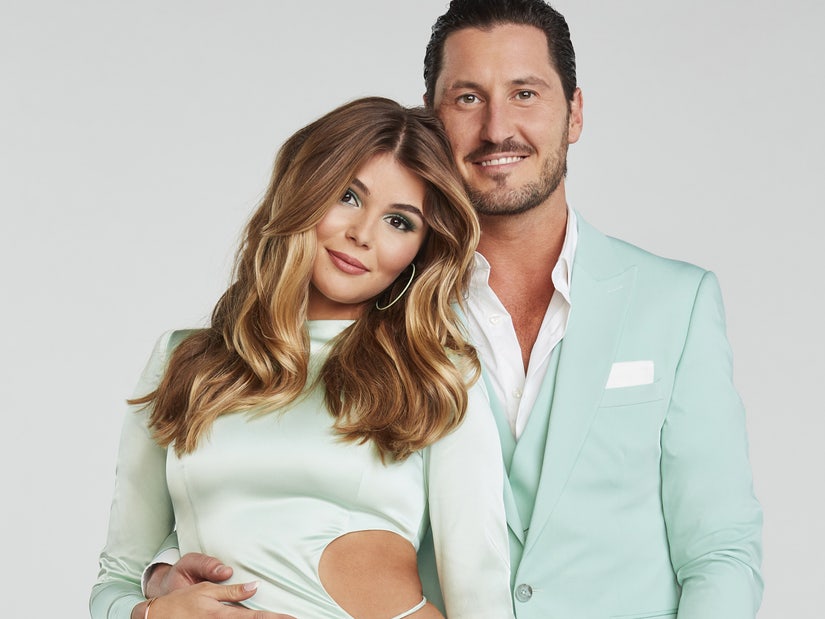 "I'm just going to be super blunt and straight up ..."

Olivia Jade took to TikTok to address nasty gossip suggesting she and her "Dancing With The Stars" pro Val Chmerkovskiy were secretly hooking up, despite Chmerkovskiy being married.

Speculation first arose when a TikToker who re-enacts stories based on anonymous celebrity gossip shared one video in which she suggested one male dance pro whose wife is also on the series was getting a little too close to his partner.

While the woman didn't name any names, Olivia posted her own video to silence the rumors.

"Hey guys, I just wanna clear the air before this goes any further or this video blows up anymore," she said. "First of all, the woman that posted it blocked me. Someone had to send me this video."

"I'm just going to be super blunt and straight up, and just say that Val and I are not hooking up. We've never hooked up," she added. "This is a complete rumor; we are genuinely good friends and I adore his wife."

"It's literally just a dance show and we're friends," she continued. "I don't know why everything has to be something, but I've already obviously seen a ton of negative comments." 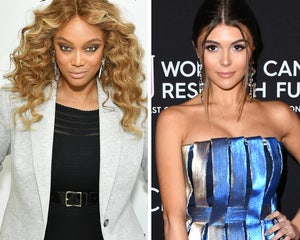 "And I'd get it if it was true, but it's not so let's end this here and let's f--king dance and have fun on this show and not create lies especially when you also have almost 400k followers. It's not cool," she concluded.

Olivia was met with support from her fans, with one follower commenting, "Val's a professional and close & like this with ALL his past dance partners ... most duos that go far on dwts have chemistry and enjoy being friends."

"Rumors like this are so hurtful to everyone involved," added another. "The internet is way too invasive these days."

The original video that sparked the online chatter, meanwhile, has since been removed.