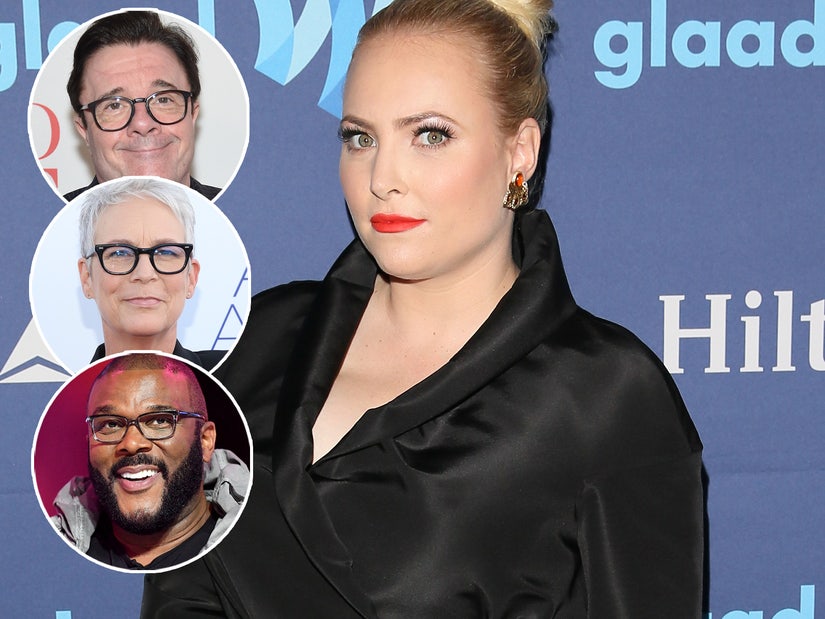 The conservative commentator described one particular guest's appearance as a "disaster," while saying another star had a "miraculous energy about him."

Meghan McCain is giving her thoughts on some of the celebrity guests who appeared on "The View" during her time as a co-host on the daytime talk show.

As shown in excerpts from her upcoming audio memoir, "Bad Republican," obtained by Daily Mail, the conservative commentator shared who, in her opinion, were the best and worst guests. And McCain, 36, didn't hold back at all when discussing her impressions of the stars.

"James Comey was so slick and rehearsed that he was a terrible guest," she said of the former FBI director, before adding that MSNBC host Rachel Maddow was the "same." 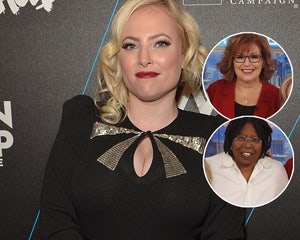 As for Nathan Lane, McCain was very blunt. "Nathan Lane was a d--k," she said. "It made me so mad because I loved him before I met him."

However, the former talk show co-host had only good things to say about Jamie Lee Curtis, Terry Crews and Tyler Perry.

"Jamie Lee Curtis is one of the most wonderful angel ladies," she explained. "Terry Crews has always been an incredible guest. Tyler Perry is lovely, smart and so supportive…he has this miraculous energy about him, it's gravitational."

Meanwhile, McCain admitted that the worst guest of all was Fox News host Jeanine Pirro.

"She came on the show and told us we all had Trump Derangement Syndrome, and when we pushed back, she became instantly enraged," McCain said, seemingly referencing Pirro's 2018 appearance in which Pirro and "View" co-host Whoopi Goldberg had an on-air spat.

As Daily Mail noted, Pirro threw her microphone, which hit McCain on her chest. Pirro also said she "had done more for Black women than Goldberg ever had" and called McCain and her co-hosts "c--ksuckers."

"Who says c--ksucker, much less shouts it 1,000 times? McCain said, adding that "it's the dumbest word." She also noted that she "heard Whoopi yelling at [Pirro] to get the hell out of the building."

The conservative columnist also shared how she reacted when Pirro later appeared on "Hannity."

"Pirro went on Sean Hannity's show that night and recalled the episode as if she'd been an innocent victim and Whoopi was insane," McCain said. "I yelled at my TV when I saw that." 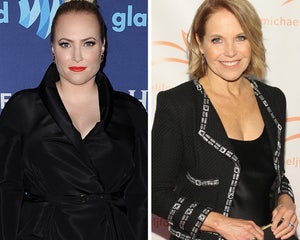 Another guest who McCain definitely didn't like was Donald Trump Jr., who appeared on the 5,000th episode of "The View" back in 2019 alongside his girlfriend Kimberly Guilfoyle. According to McCain, "it was a disaster."

She recalled, "He packed the audience with Trump supporters and brought his girlfriend Kimberly Guilfoyle who I used to work with at Fox News, before she was fired for allegedly sending around penis pictures."

"It felt a lot like an episode of 'The Jerry Springer Show' or an MMA cage match," McCain said.

McCain announced her exit from "The View" back in July and left the show in August. In other released excerpts from her audio memoir, she revealed the reason behind her departure. Click here to see why she ultimately left.

"Bad Republican" will be released on Audible on October 21.