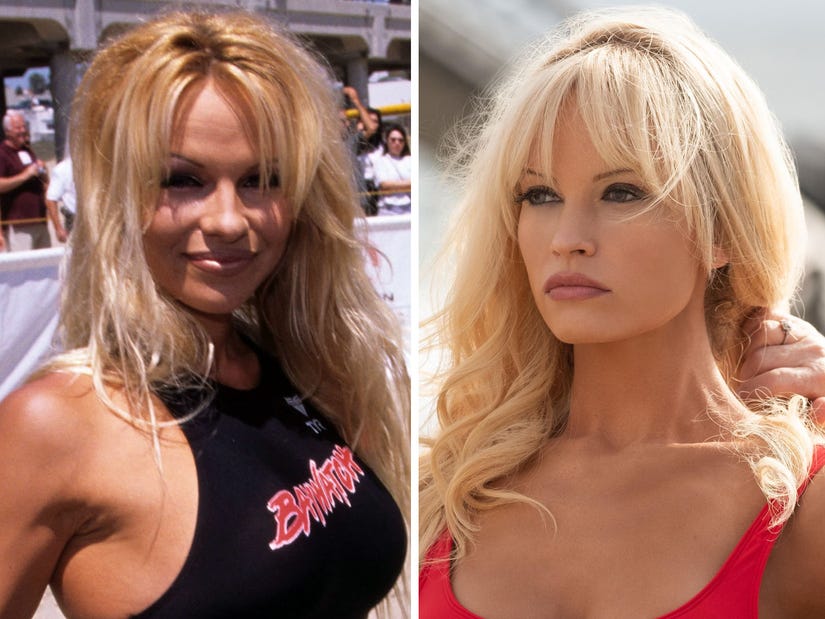 James also admitted her transformation into the Baywatch star had felt so amazing that she "hated" turning back to Lily.

Lily James has opened up about reaching out to Pamela Anderson before filming her highly anticipated upcoming mini series, "Pam & Tommy" on Hulu.

During an interview for Net-a-Porter's "Porter" magazine, the 32-year-old actress sat down with the publication to reveal that she had reached out to Anderson ahead of shooting the project in hopes of getting her involvement in the mini series.

James admitted she had remained optimistic in hearing back from the "Baywatch" star but never got a response.

"I was really hopeful that she would be involved. I wish it had been different," James said. "My sole intention was to take care of the story and to play Pamela authentically."

"I was very hopeful that we would be in touch right up until we started filming," she admitted and noted that she had "cared a lot" about the upcoming series and how she had played Pamela's character. 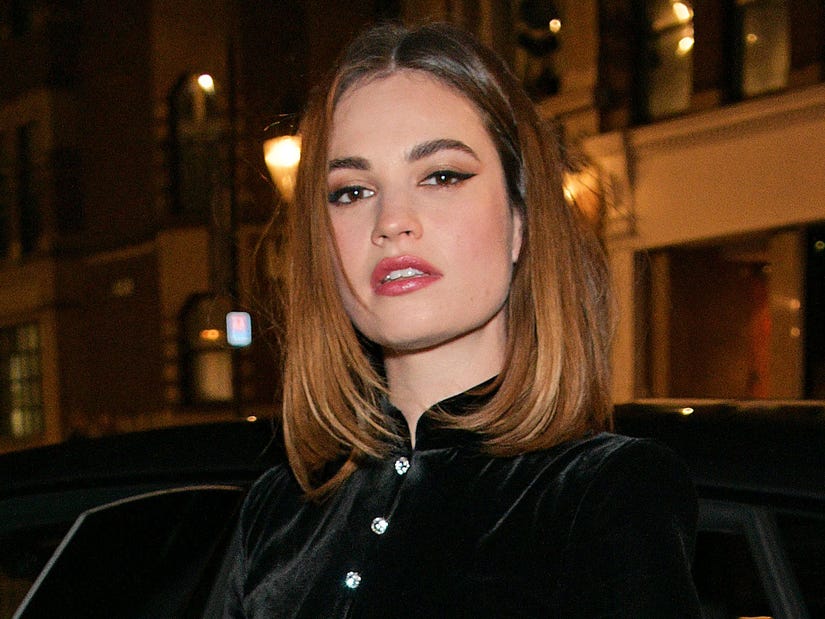 "When you recreate any character, you're taking on another person's life without necessarily having all the information, so I really have to put huge trust in the director. But I want to provoke a conversation, and I want to be part of these attempts at change. I realize a lot of it's incredibly sensitive and difficult."

The "Mama Mia" actress also confessed that she had put in a lot of prep in terms of building her character. "I've never worked so hard," said James. "I read the books [Anderson] has written, I read her poetry, I can parrot along to all her interviews."

"And then, of course, there was the physical transformation. Slowly, our incredible team found a balance where I resembled Pamela but also felt like I could act through it."

The actress told the outlet that she would start hair and make up as early as 3:30 A.M. in order to emerge as Anderson four hours later in her wig, chest plate and fake tan.

"I've never done anything where I look very different from myself before. And I'd really like to continue in this vein, because I felt there was something very freeing and liberating in it," she gushed. "There was a bravery that came from that. A courage that came from… disappearing."

James also confessed that her transformation into Pamela had felt so amazing that she "hated" returning back into Lily.

"It was like being stripped of all these superpowers! I'd really enjoyed the physicality and the sensuality, even down to the long fingernails. There was just so much character to hold on to – it was really thrilling," James giggled.

Although Pamela has yet to comment on the upcoming mini series, Tommy Lee told Entertainment Tonight that he has no qualms about the project but rather is intrigued.

"I know Sebastian [Stan], he's playing me. From what he's told me, [it's a] really beautiful story," Lee told the publication. "I think a lot of people would think it's one thing, but it's really about privacy and how things got crazy then. There's different laws now."

Hulu described the limited series as a "comedic" take on "the true story behind the release of the first ever viral video in history -- the sex tape of Pamela Anderson and Tommy Lee." The eight-episode series, helmed by "I, Tonya" director Craig Gillespie, will also feature Seth Rogen, Nick Offerman, Taylor Schilling, Andrew Dice Clay, Pepi Sonuga, Spencer Granese and Mozhan Marnò.