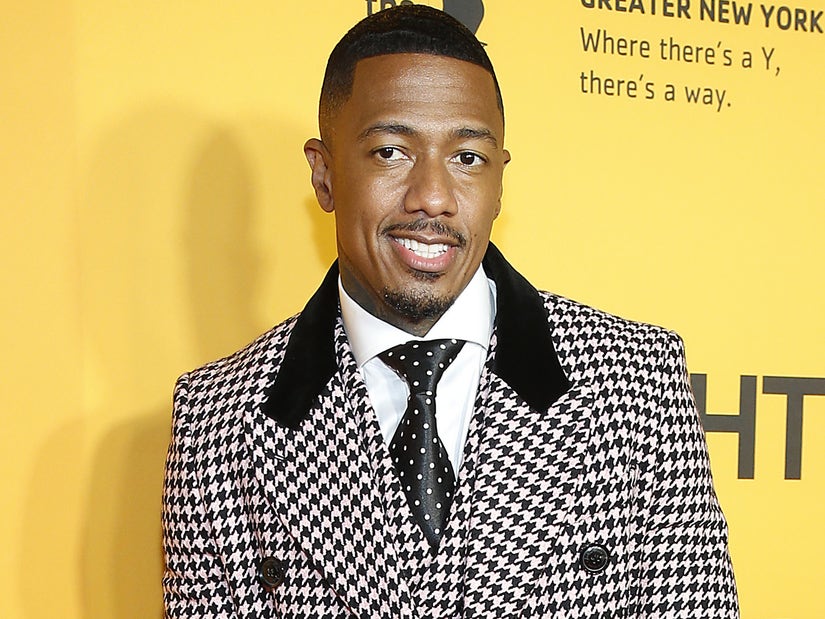 "This was always in the back of my mind, like, 'What is the right time? How do I share this?'...I didn't know what to say when I was dealing with Zen or to hold off."

During Monday's episode of "The Nick Cannon Show", the 41-year-old TV personality shared the news, while explaining why he initially held off on revealing it while grieving the death of his son Zen.

"This was always in the back of my mind, like, 'What is the right time? How do I share this?'" he stated on his daytime talk show. "I wanted to definitely respect the grieving process with [Alyssa Scott], and Bre was respectful enough—she held off making our announcements and speaking on social media."

The confirmation comes after photos of the expecting couple's gender reveal party in Malibu, California surfaced over the weekend.

"I didn't know what to say when I was dealing with Zen or to hold off," Cannon continued. "Even right now, that it came out yesterday, that wasn't planned to talk about it. We wanted to, you know, hold on as long as we can, but it happened. We here and I'm with my family."

Tiesi is 20-weeks along, meaning his October 2021 decision to remain celibate for the rest of the year came after learning of her pregnancy.

Back in July, the "Wild N' Out" host welcomed his seventh child, Zen, with aAlyssa Scott. Five months after his birth, Cannon revealed that the newborn had passed away after a battle with brain cancer.

Her tribute to her son began with a note of gratitude to her friends and followers who had flooded her with supportive messages.

"I always say Zen expanded my heart in ways I never thought possible," the model confessed. "He filled that space with compassion, knowing I would need that most. It is painful having my son be apart of conversations that aren’t in alignment with his light and legacy."

"It isn't something I chose for him or myself. It's important for me to let you all know… I am centered, I am at peace. I look at everyone's predicament with loving eyes. I will not judge. I will consciously decide what I will participate in. I am surrounded by love," Scott wrote.

She concluded her message, "God, my mom, dad, sister, brother and daughter continue to carry me."