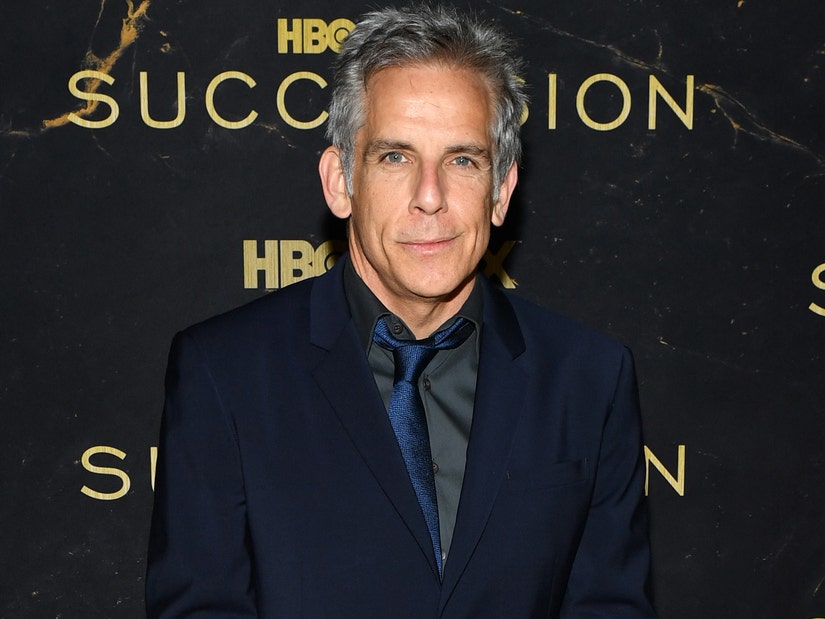 "It's definitely been a challenge for me, for a long time"

Ben Stiller has explained why his interest in directing has steered him away from acting on the big screen over the past few years.

In an interview with Yahoo! Entertainment, the 56-year-old discussed his struggle throughout his career to manage his work life balance.

"I think, for me, over the years, I've gotten better at it and really understanding how to prioritize what's important in my life, on both sides. But it's definitely been a challenge for me, for a long time," Stiller said.

His recent focus on directing and producing has been rewarding for the "Zoolander" actor, who was nominated for an Emmy for directing the limited series "Escape at Dannemora" in 2018. His company, Red Hour Productions, has also produced films like "The Polka King", "Plus One" and the CW Series "In the Dark."

Ben elaborated on this shift in focus by discussing a time in his life where he had starred in and directed his projects like "Reality Bites", "The Cable Guy" and "Zoolander." 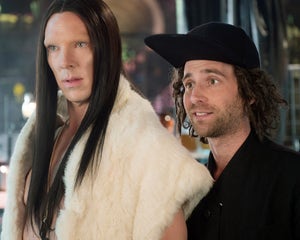 "And I really decided recently, or probably about five years ago, that I didn't wanna do that anymore and just do one thing at a time," he admitted. "And lately I've been exploring projects [and] making things as a director and producer, and I’ve been very happy with that. But I really do look forward to acting again one of these days."

"It's been a few years [since I acted]," he noted. "It hasn't been totally intentional except I really do enjoy directing and producing. I am getting to the point now where I am kind of missing acting a little bit and would like to figure out how to do something again."

One of Stiller's more recent projects include "Severance" on Apple TV+, a dark comedic thriller series starring Adam Scott and directed by Stiller. The show skewers corporate America and challenges the idea of "work-life balance." 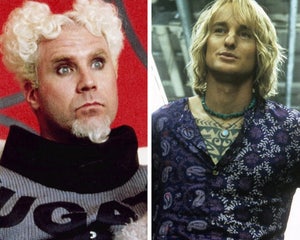 These Stars Were Considered to Play Mugatu and Hansel in Zoolander

Despite not having traditional 9-to-5 jobs, both Scott and Stiller found the premise of the series relatable.

"I'’s tricky being in entertainment because it's sort of always with you. You're always thinking about it," Scott admitted to the publication. "And if you're an actor and somewhat recognizable, you're always being reminded of who you are and what you do. And it's not like you can just take the briefcase with work in it and put it down and walk away. … Sometimes wanting to just kind of shut one part down and be able to focus on the other is I think something everyone can relate to."

Stiller agreed with the "Parks and Recreation" actor's sentiments, "Especially when you're in a business where there aren't set work hours and a movie or a role can take you on location or away, you have to figure all this stuff out in your life."