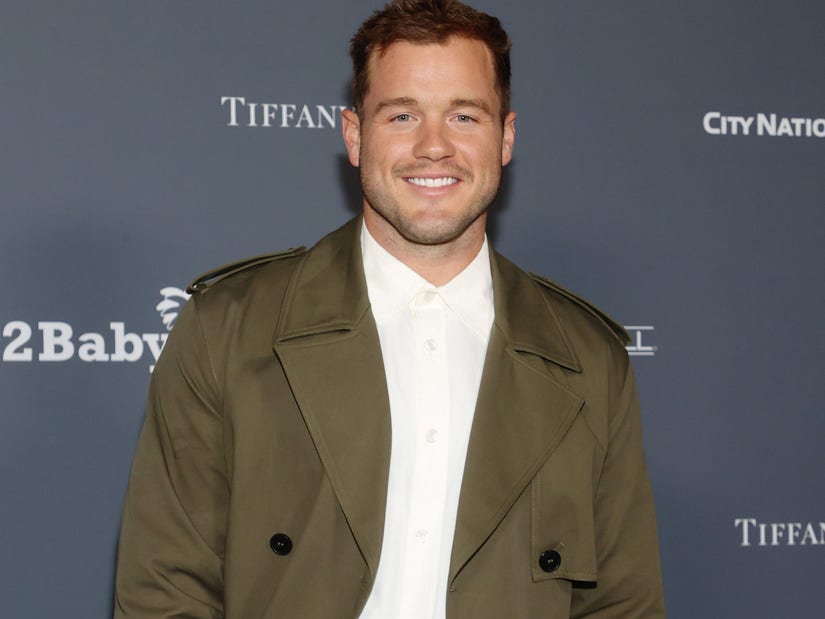 Colton Underwood has babies on his mind.

During an interview with Us Weekly on Tuesday March 15, the "Bachelor" alum opened up about his desire to raise children with his fiance Jordan C. Brown.

"I feel like I was born to be a dad," the 30-year-old revealed to the publication and noted that he "definitely" wants to plan a family with Brown.

"There's nothing more in this world that I want than to raise kids," Underwood smiled. "I'm really excited for when that time comes."

While the "Bachelor" star isn't sure of the exact timeline he has in place for kids, he isn't sure there would ever be a right time to "throw kids into what I've been through these last few years."

"There's no true timeline," the TV personality admitted. "Life happens. Who knows, maybe I'll wake up tomorrow and want to start the process. But as of right now, we're sort of enjoying this moment and taking it as it comes."

In an interview with Andy Cohen on "Watch What Happens Live" earlier this month, the former professional athlete revealed that he and Brown would not be signing a prenup ahead of their nuptials.

"We've already had this conversation. We're in it for the long haul," he revealed. "I know you guys have opinions on prenups ... we don't want to put those vibes out there so, yeah."

Of the wedding, he told Cohen that the two hoped to have a big celebration, meaning they may need to wait a bit since most of the better venues are all booked up following Covid delays.

Throughout the show, Underwood  opened up a bit more about his relationship with the 39-year-old political strategist, saying Brown was the one who popped the question and, instead of rings, the two wear matching necklaces. He added that his parents "love Jordan" and have been "very supportive" of him since coming out.

While their engagement seems rushed, Underwood said he knew Brown was "the one" almost instantly.

"I went on a few dates. I only had to be gay 5 minutes to understand that there was nothing better than my connection with him," he explained. "It was a pretty easy decision. We're both in our 30s. We still have that."