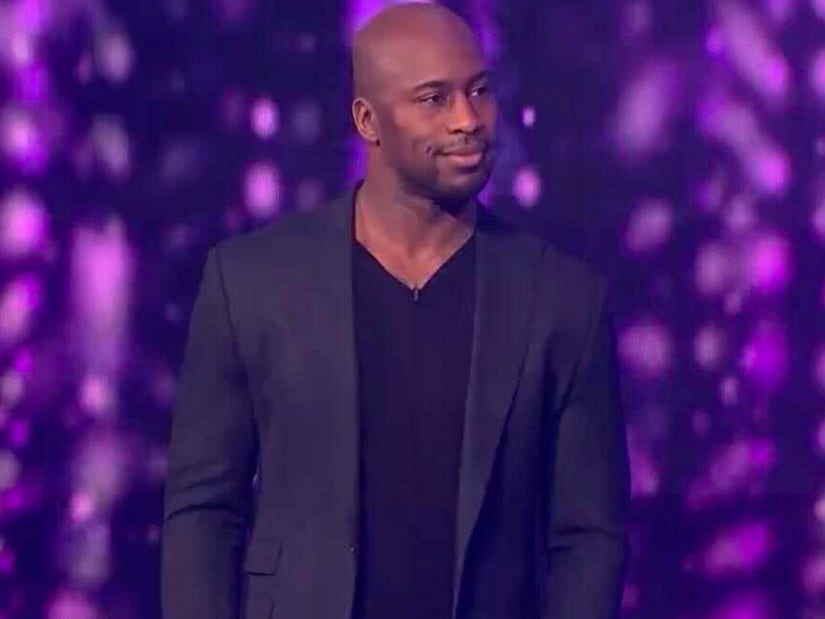 His freestyle skills are pure fire

Vernon Davis is flexing his rap skills on the season two premiere of "Name That Tune."

The upcoming episode kicks off with Davis vs fellow NFL star Victor Cruz as well as JoJo vs Kelly Osbourne as each celebrity competes for their respective charity on Fox's revival of the iconic game show.

The one-hour episode of "Name That Tune" will consist of two stand-alone half-hour contests as they race against the clock to guess the tune of a selected song with just a few notes.

In an exclusive sneak peek of the premiere episode, Vernon admitted that writing raps had been a hobby of his when host Jane Krakowski asked him to take to the mic to show off his skills.

Davis then effortlessly erupted into a freestyle rap with competitor Cruz and the rest of the audience cheering him on.

"Number one show called Name That Tune/ I'm going head to head with Victor Cruz/ We giving back, we all over the news/ I'm hearing sounds and they sound real smooth/ On the show you either win or you lose/ I want to dance and show all of my moves/ Let's come together and we all can groove/ I'll take the crown, I'm on Name That Tune," he rapped. 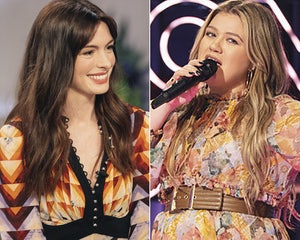 Kelly Osbourne will be playing for the Sharon Osbourne Colon Cancer Program at Cedars-Sinai hospital while JoJo will be competing for The Hole in the Wall Gang, a community summer camp for children.

Each game will consist of a rotating variety of games from the original show format before the highly anticipated "Bid-a-Note" round. According to the show's press release, "The player with the most money at the end of Bid-a-Note wins the game and takes his or her bank into the final Golden Medley round, for a chance to win additional cash and potentially the $100,000 grand prize."

The episode will be titled "TV Royalty and Gridiron Champs" and will premiere on Tuesday March 29 from 9 p.m. to 10 p.m. PST on FOX.