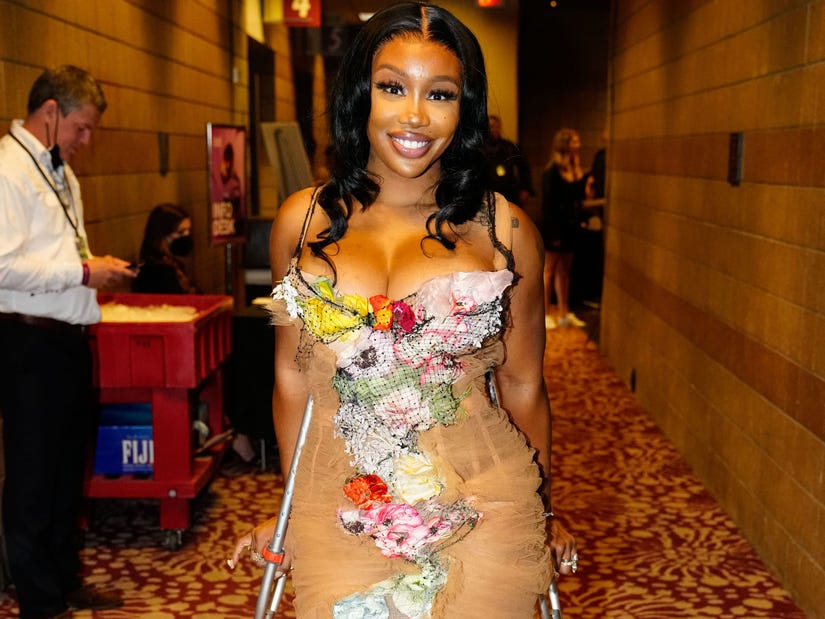 "Everything awesome in my life has always come with something like very random."

SZA has explained why she was on crutches at the Grammy Awards.

When the "I Hate U" singer and Doja Cat won the award for best pop duo/group performance at the ceremony for their hit single "Kiss Me More", SZA accepted her first Grammy Award on crutches.

Although the crutches were absent on her red carpet appearance, SZA was sporting them during her acceptance speech, the singer later revealed why she needed the extra assistance on music's biggest night.

"It's very funny because I fell out of bed right before it was time to like leave and get ready for this, like the day before," she confessed in the Grammys press room. "But I definitely- that's the way it goes. Like everything awesome in my life has always come with something like very random but it just adds to the energy and I'm just grateful."

Fellow Grammy Award winner and friend Lil Nas X later took to Twitter to share a hilarious behind-the-scenes clip of himself ushering SZA around in a wheelchair saying, "I am now sza's personal caretaker."

Regardless of her unexpected injury, the first time Grammy winner was ecstatic to accept the award for best pop duo/group performance.

"The only things that sucks is like my granny isn't here; she passed before she could see me win it, but she did come the years I was nominated for the first time, and that's just all I've really been thinking about is like I wish my mom was here, I wish my granny was her and I'm just- I'm just grateful that she could see me from above and my parents can see now," she said. "I'm just grateful." 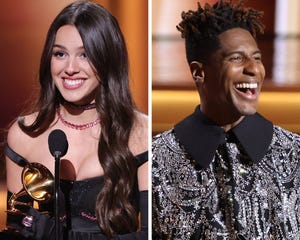 While accepting their first Grammy, the "Say So" singer had begun their acceptance speech as a joke, rushing to the stage after a trip to the bathroom claiming, "I've never taken such a fast piss in my whole life."

Doja quickly turned emotional, thanking SZA and company for their contributions to her hit song, "Thank you, everybody. Thank you to my family, my team, and I wouldn't be here without my fans — and you know what SZA, you are everything to me. You are incredible, you're the epitome of talent."

The duo beat out  "I Get a Kick Out of You" by Tony Bennett and Lady Gaga, "Butter" by BTS, "Higher Power" by Coldplay and "Lonely" by Justin Bieber and Benny Blanco who were all in contention for the same award. 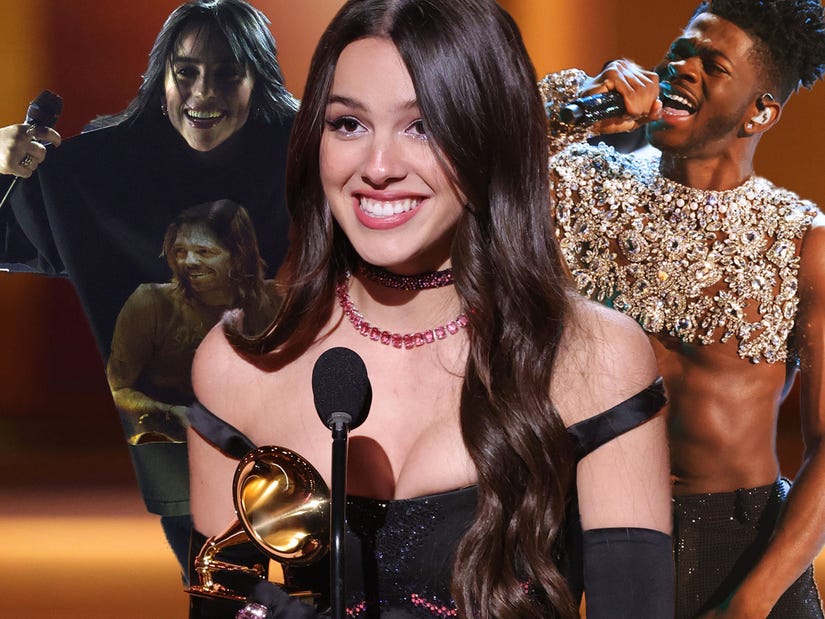