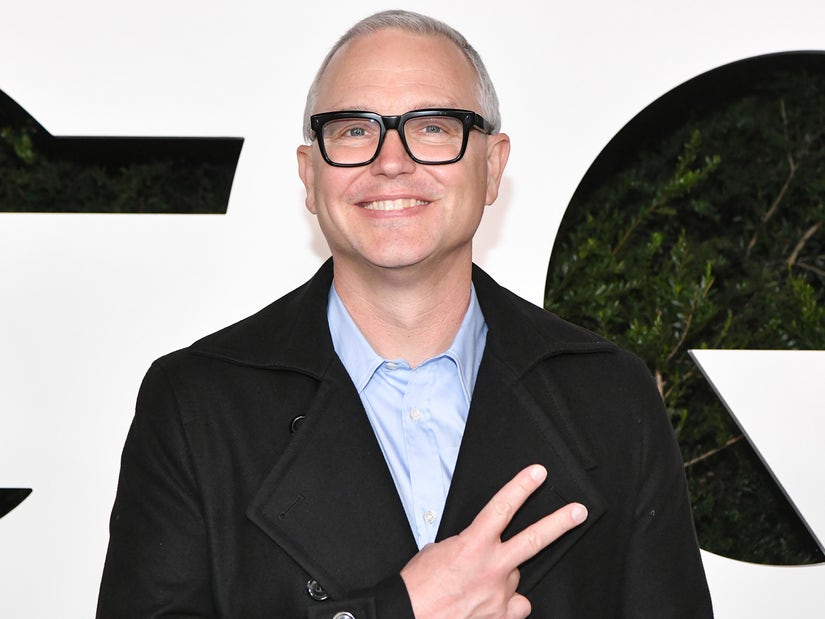 "A year ago I was in chemotherapy. Today I'm here. Grateful."

Mark Hoppus is considering himself blessed after his cancer remission.

The Blink 182 rocker took to Instagram on Sunday to express his gratitude to be healthy enough to attend Travis Barker and Kourtney Kardashian's wedding in Italy almost one year after receiving his cancer diagnosis.

In a since deleted Story on Instagram, Hoppus shared a photo of a serene landscape of Portofino before Barker and Kardashian exchanged their vows and reminisced on the uphill journey he faced while battling his stage 4 diffuse large B-cell lymphoma -- a type of blood related cancer.

He wrote, "A year ago I was in chemotherapy. Today I'm here. Grateful."

Hoppus also posted a photo of him and his wife sharing a romantic kiss overlooking a spectacular view of the water and captioned it, "we got dressed up."

Back in September, the 50-year-old announced that he was in remission following months of chemotherapy treatments on Instagram after sharing his diagnosis in June.

"Just saw my oncologist and I'm cancer free!!" he wrote in a post to Instagram. "Thank you God and universe and friends and family and everyone who sent support and kindness and love."

"Still have to get scanned every six months and it’ll take me until the end of the year to get back to normal, but today is an amazing day and I feel so blessed,” he concluded.

Hoppus had accidentally revealed his diagnosis during a live stream on Twitch, and later admitted during an interview with GQ magazine, that he had thought he was only telling his close friends on Instagram.

"Throughout the day as I'm getting chemotherapy and more bags of chemicals are being dripped into my body, other people are reaching out, and they're like, ‘Dude, what's going on?’" Hoppus told the publication and described his treatment “like being on the worst international, overnight flight where you can't sleep or get comfortable."

Mark later released an official statement to Twitter at the time later that day.

"For the past three months I've been undergoing chemotherapy for cancer," he wrote. "I have cancer. It sucks, and I'm scared, and at the same time I'm blessed with incredible doctors and family and friends to get me through this."