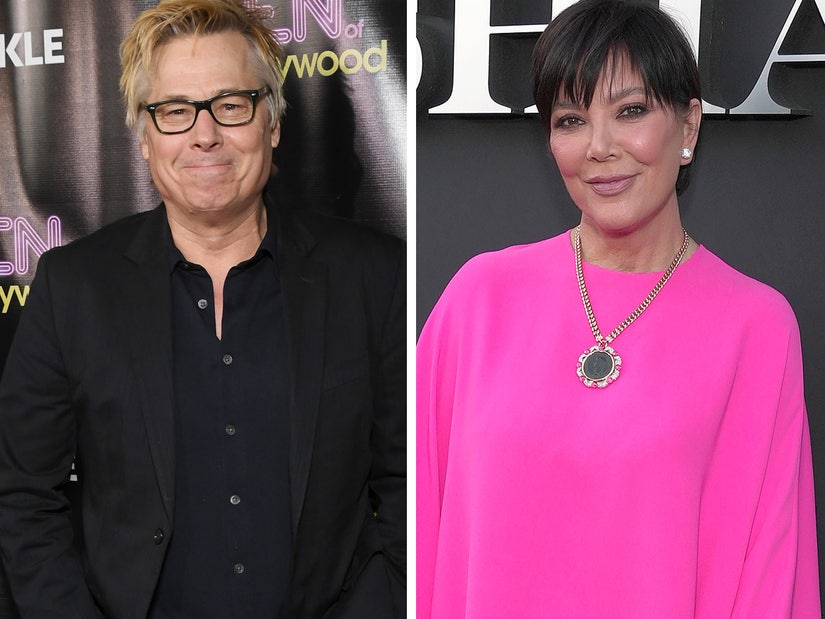 "How someone can portray, how they feel about you? You know, when someone looks at you"

Kato Kaelin is recalling his most "awkward" celebrity encounter -- and it happened with none other than Kris Jenner.

While appearing on Wednesday's episode of the "Hollywood Raw podcast with Dax Holt and Adam Glyn," Kato -- who is best known for serving as a witness in the O.J. Simpson murder case -- detailed running into Kris at a funeral, which marked the first time he had seen her since the 1995 trial.

When host Dax asked Kato about his "most awkward celebrity run-in," Kato said, "Honestly, not bringing up a tragedy, but I think seeing Kris Kardashian at a funeral."

"It was awkward, but it was still, it turned out to be a very warm and it was obviously a moment," he added. "So it was awkward because, well, first of all, it was at a funeral of someone we both knew of Alan Thicke." (The "Growing Pains" star died in 2016.)

Kato continued of the encounter, "I hadn't seen her in — since the trial. ... How someone can portray, how they feel about you? You know, when someone looks at you, if they have a bad feeling or a good feeling, but it was all good."

Back in 1995, Kato served as a witness for the prosecution in the O.J. murder case. Kris' ex-husband Robert Kardashian, an attorney and friend of O.J.'s, was a member of O.J.'s defense team.

It's been over 28 years since O.J.'s ex-wife Nicole Brown Simpson and her friend Ron Goldman were murdered. In June 1994, Ron was returning a pair of glasses left behind at the restaurant where he worked to Nicole. Both would be brutally stabbed to death that night.

After being cleared of the murders in a months-long criminal trial, O.J. was subsequently found legally responsible for the deaths in a civil case in 1997, and ordered to pay a $33.5 million settlement, most of which, as of last year, still remains unpaid.

Meanwhile, as for Kato, an actor, radio and TV personality, in the years following the trial, he has appeared on reality shows such as "Celebrity Boot Camp," "Gimme My Reality Show," "Sunset Tan" and, in 2019, competed on "Celebrity Big Brother." He also starred as a Viking in "The Last Sharknado: It's About Time."

Kato currently co-hosts the podcast, "One Degree of Scandalous with Kato Kaelin and Tom Zenner," in which he discusses the "world's most salacious scandals."