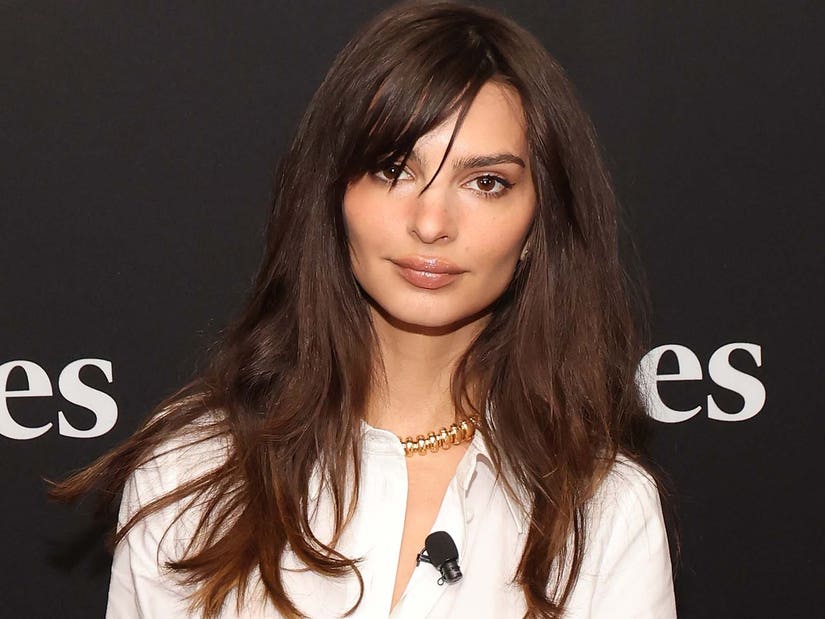 "I'm kind of enjoying the freedom of not being super worried about how I'm being perceived."

Emily Ratajkowski is making it clear where she stands in the relationship department.

The 31-year-old spoke to Variety about her new book 'My Body' as well as life after filing for divorce from her husband Sebastian Bear-McClard last month.

"One of the things I write about in the last essay of the book is about control and kind of understanding that one of the best ways to actually be happy and have some semblance of control is letting go," Ratajkowski said. "I'm newly single for basically the first time in my life ever, and I just feel like I'm kind of enjoying the freedom of not being super worried about how I'm being perceived."

Emily shares her 19-month-old son Sylvester with Sebastian, the estranged couple separated after a four-year marriage.

Meanwhile, following the split sources with various media outlets have linked her with none other than perennial heartthrob Brad Pitt.

Per People Magazine, the 58-year-old "Bullet Train" actor and Ratajkowski have been "spending a lot of time together." The outlet also reported that the alleged couple's "friends aren't sure if it's serious," and the pair don't "appear to be 'dating' formally."

Since the news of her split, the model has been vocal about her feelings of empowerment through independence. She has also been candid about her thoughts around patriarchal dating norms on Tiktok.

Though she admitted to Variety that, "I have a generally complicated relationship to the internet as a celebrity. I enjoy vulnerability and radical honesty, so TikTok is a perfect medium for that." 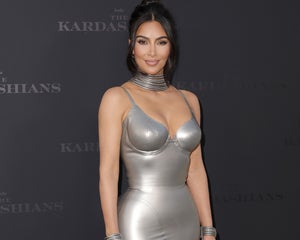 10 Celebs Who Had Empowering Reasons For Posing Nude

Last month the "Blurred Lines" star revealed that she's been "thinking about dating and stuff" while duetting a TikTok video about how the "patriarchy does not give space for the existence of love."

In the now deleted video, Emily shared how closely she related to the sentiments in the TikTok. Ratajkowski explained that she loved the video because it described how "under a patriarchy, there's this premise of like men 'getting women,' like 'getting them,' 'pulling them' like they're something to possess."

"Which I feel — as a recently single person who is thinking about dating and stuff — I've really seen that with my friends and with the conversations kind of around it," she said. "It's like, 'Well who's going to get her?' Rather than this is a reciprocal mutual relationship where two people could potentially foster love."

The Inamorata founder concluded, "that's why we don't have a lot of love in cis-hetero relationships." 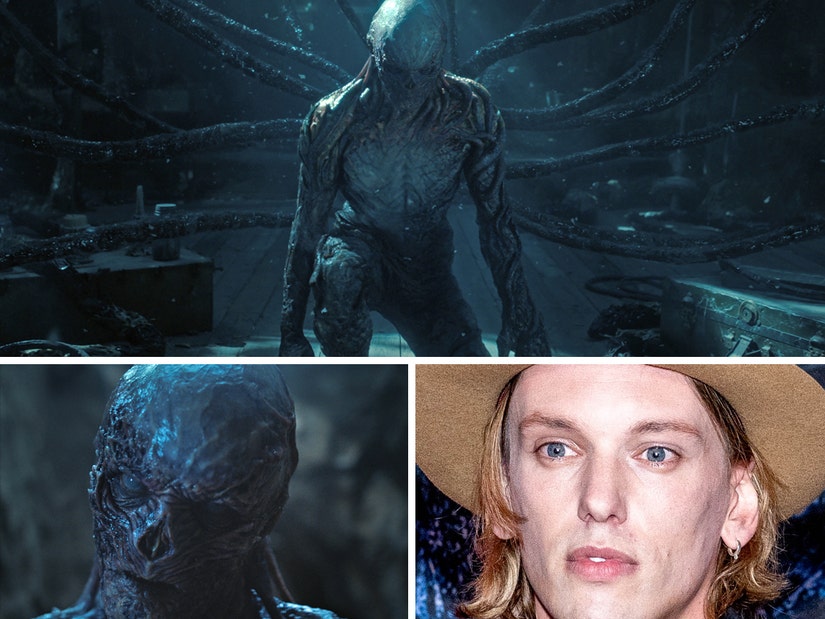