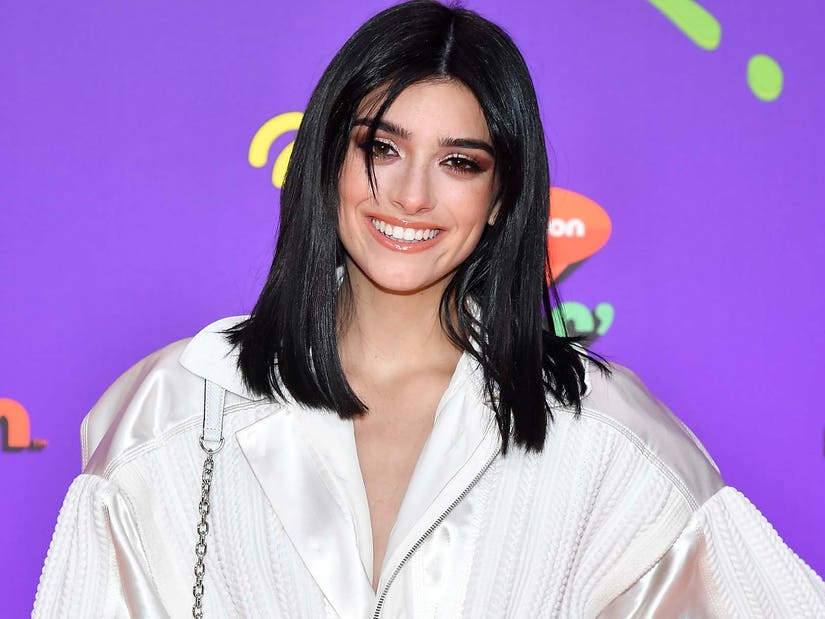 "I've been dealing with this every month for the past seven years."

Dixie D'Amelio is getting real about her health.

The 21-year-old TikTok star took to Instagram Live to give her fans a health update and revealed that she had been diagnosed with Premenstrual Dysphoric Disorder, or PMDD, which has affected her general mood and mental health.

PMDD is a severe form of premenstrual syndrome. The affliction can sometimes be debilitating for people who have periods and have physical and emotional symptoms -- including extreme mood shifts. 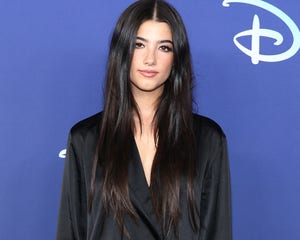 "I kind of took a break from social media the past two weeks," she explained of her absence. "I wasn't feeling great and not really sure why."

"It really affects your moods and your behavior and many different parts of your life," the "D'Amelio Show" personality continued and shared that fans will notice how it affects her on the reality show. "I didn't realize how much it was affecting me until I got to this point that I was in…It really disrupts my life and my attitude and my personality and my relationships. And just who I am as a person and my anxiety—and it's very obvious to see in these next couple episodes of the show."

The "One Whole Day" artist described how her symptoms had brought down her health mentally and emotionally. 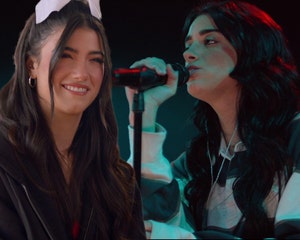 "I've never been, like, so low and down," D'Amelio confessed. "And having no idea what was wrong with me was very alarming and I just felt like I had no control over my body or mind…It would turn on and off like a light switch. That was very confusing to me because how can I go from one day feeling fine to the next not wanting to be here anymore—it was just very frustrating. I've been dealing with this every month for the past seven years."

When she had finally gotten a diagnosis for her illness, she was relieved she could finally "find better ways" to handle her symptoms.

"I'm feeling better now, and I will probably be going through the same thing next month and the after that because there's no immediate cure," Dixie admitted. "There are definitely things to help but I'm still learning a lot about it."