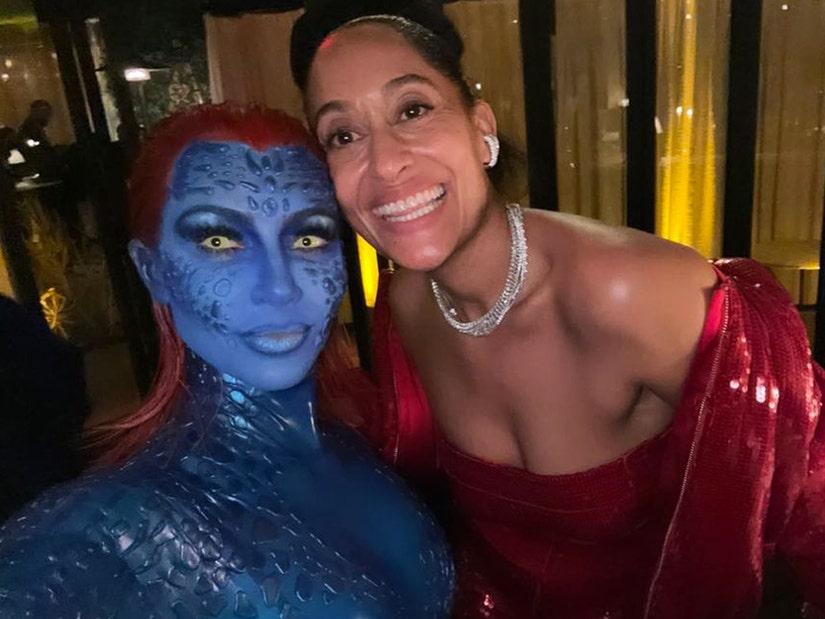 "that time I showed up to a birthday dinner in a full costume when it wasn’t a costume party! "

While Kim Kardashian went as the shapeshifting Mystique to Tracee Ellis Ross’s 50th birthday party she still had trouble blending in -- as it was not a costume party!

The reality star shared the hilarious faux pas on her Instagram Story with a snap of herself in full costume alongside the birthday girl, writing: "that time I showed up to a birthday dinner in a full costume when it wasn’t a costume party! Happy Birthday to the most beautiful kind soul @traceeellisross."

Unlike the X-Men character, Kim was clearly unable to shape-shift her way out of this embarrassing blunder what with her high budget costume that was nearly identical to the ones used in the film franchise (worn onscreen by both Jennifer Lawrence and Rebecca Romijn).

Of course, the costume wasn't just for the party as Kim shared three separate posts to social media to show it off. 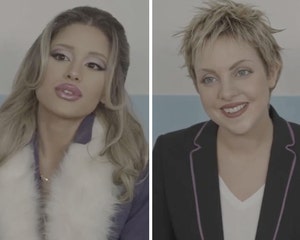