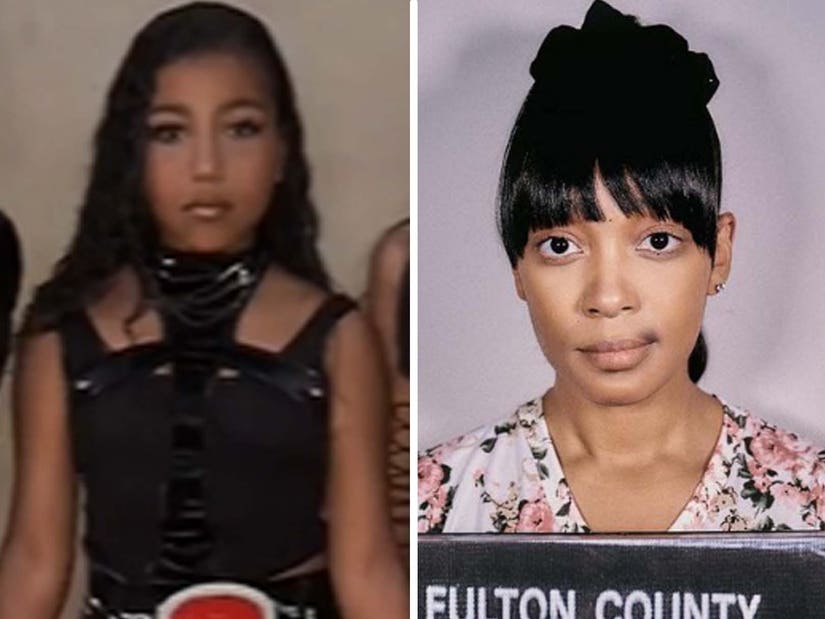 T-Boz commented on Monica's post, after the singer dressed up as Left Eye's 1994 mugshot.

Both North West and Monica paid homage to TLC -- on, in the latter's case, one of them -- for Halloween this year ... and did so with two extremely different approaches.

The 9-year-old daughter of Kim Kardashian and Kanye West showed off her dance moves while recreating the music video TLC's hit song "No Scrubs" along with two of her friends. While North channeled Rozonda "Chilli" Thomas with her long curly hair and matching leather outfit, her friends' wigs were spot on for both T-Boz and Lisa "Left Eye" Lopes.

In another TikTok posted to her joint account with her mother, North and her buddies were also seen getting ready for the video shoot.

Chili herself took to her personal Instagram to gush over their commitment to the iconic 1999 music video.

"#demtlcbabies nailed it!!!" she wrote, before also calling the recreation "toooo cuuute" in her Instagram story.

The official TLC account also raved about the little trio, sharing the same TikTok in a series of Instagram stories. "Yes! Looking incredible ladies!" the caption read. The account also said West and her friends "nailed it," before calling them "soo cute."

Monica, meanwhile, chose to go in a completely different route with her TLC-inspired costume this year.

The 42-year-old "Angel of Mine" singer recreated TLC member Lisa "Left Eye" Lopes' mugshot from 1994. Back in 1994, Left Eye pleaded guilty to first-degree arson after burning down her then-boyfriend Andre Rison's $1.3 million Atlanta home after an argument. The singer ended up serving five years of probation for her crimes. Lopes passed away in 2002 after a fatal car crash while on vacation in Honduras.

To recreate the mugshot, Monica dressed in a similarly-patterned floral dress and held up a sign that read "Fulton County Police Department. Atlanta, Georgia." She also included the original for reference.

Others, however, didn't find it as funny.

"Someone at their lowest during a domestic violence situation isn't a costume😒," wrote one critic. "I dont respect it," said another, while someone else wrote, "How is this bodied? How is this ATE? This is so disrespectful and it’s so many beautiful pictures of Lisa she could have done and this is what you chose smh."

In her Instagram Story, Monica pointed out that the women of TLC themselves poked fun at this incident back in the day -- by sharing a Vibe cover in which Left Eye rocks a fireman's helmet under the headline "TLC Fires It Up - Burning Up the Charts, Burning Down the House." 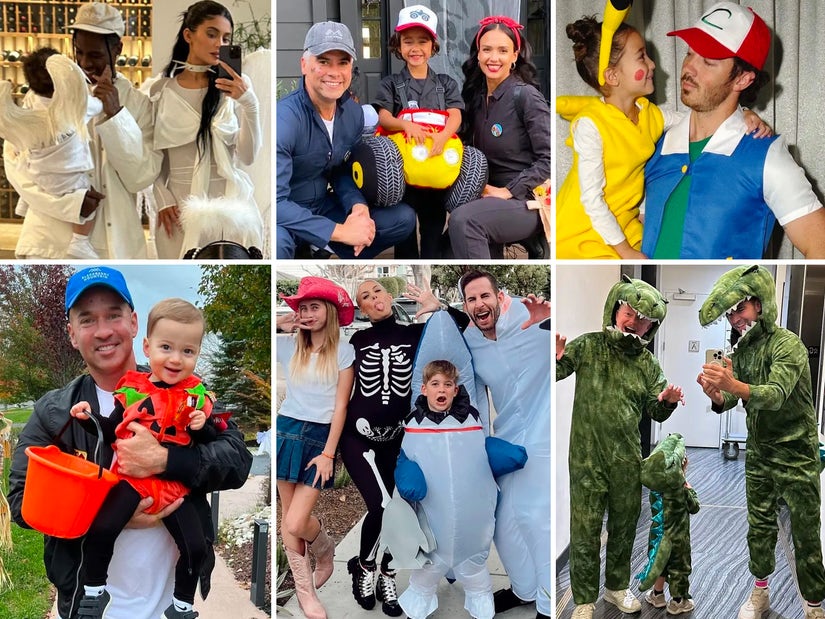