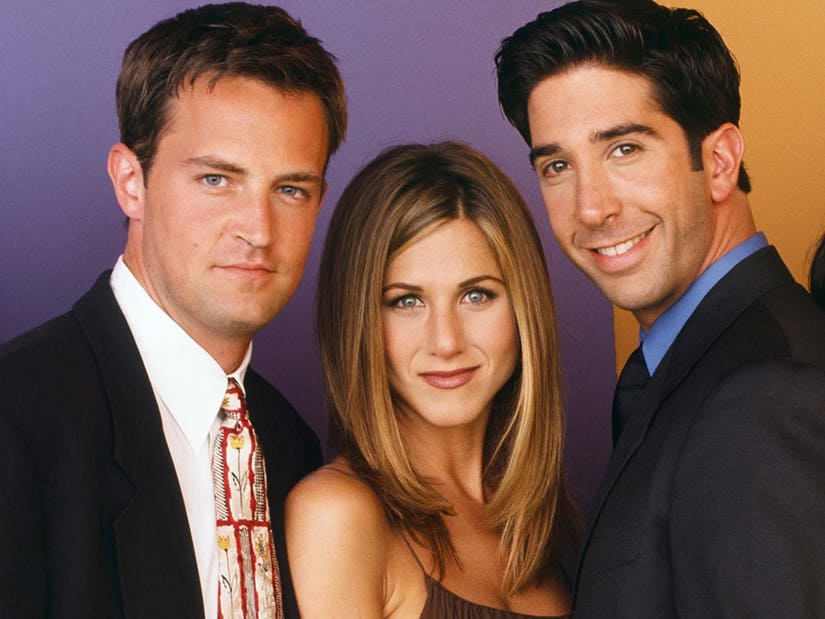 "I knew what was going on and eventually, my crush dissipated."

Matthew Perry says he was aware of Jennifer Aniston and David Schwimmer's mutual crush on each other.

While appearing on SiriusXM's "The Jess Cagle Show," co-host Julia Cunningham asked the "Friends" alum if he had been "seething" during the show's 2021 reunion special as Aniston and Schwimmer admitted they had crushes on each other while filming the sitcom.

"I was like, 'Was Matthew seething with anger on the set of the reunion hearing about this unrequited love?'" Cunningham asked Perry, who confirmed, "Oh, I knew. I knew. Yeah, I knew what was going on. And eventually, my crush dissipated."

In his new memoir, "Friends, Lovers and the Big Terrible Thing," the 53-year-old "17 Again" star revealed that he had a crush on Aniston that was never reciprocated.

Perry revealed that he had asked Aniston out on a date before they were cast on the legendary sitcom, and "The Morning Show" star declined and offered to be friends instead.

Though he accepted the offers to stay friends, his crush on the 53-year-old actress took time to dissipate. 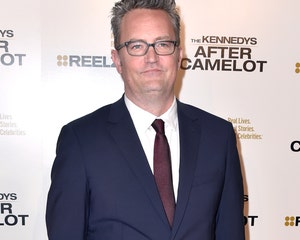 "At first it was like, she would walk in, I'd be like, 'Hey, good to see you.' And I’d go to my dressing room and just go, 'Oh, I'll never, I'll never be able to be with her,'" Perry recalled. "But how can you not have a crush on Jennifer Aniston, you know? But I did at one point just go, 'All right, that's enough.'"

Instead, Matthew moved on to crush on his other "Friends" cast members Courteney Cox and Lisa Kudrow.

"How can you not have a crush on Jenny? And Courteney? And Lisa? So I made it kind of difficult to go to work, because I had to pretend that I didn't have these crushes," Perry admitted in another interview with Diane Sawyer. Cox and Perry’s Monica and Chandler have remained a fan-favorite relationship.

Although he eventually moved on from Aniston, Perry noted that he would often stare at Aniston while filming the series. "I was like, 'Is three seconds too long?'" he said. "And then I write in the gratitude part about her letting me do that."

"Friends, Lovers and the Big Terrible Thing: A Memoir" is out now. 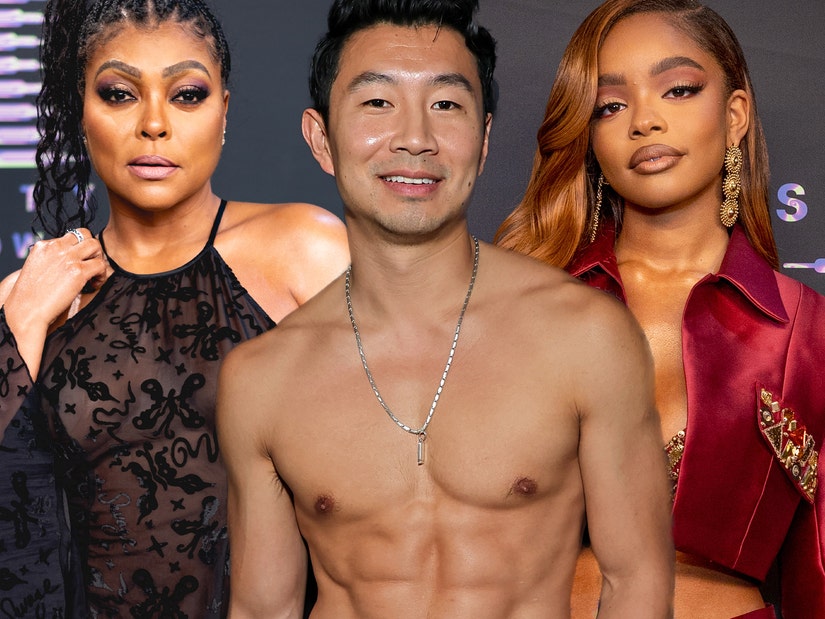