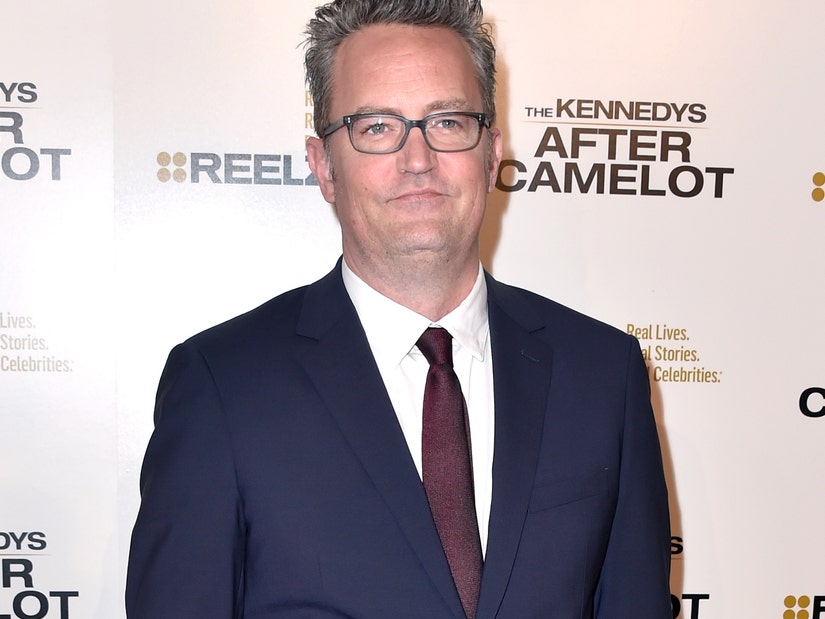 Matthew Perry is opening up about the salaries he's received for various projects throughout his career, including "Friends."

In his new memoir, "Friends, Lovers, and the Big Terrible Thing," the actor -- who famously starred as Chandler Bing on 10 seasons of "Friends" -- revealed he earned $22,500 for the sitcom's pilot, but by Season 10 he and his castmates were raking in over $1 million an episode.

And according to Perry, his co-star, David Schwimmer, is the one who made it all happen. 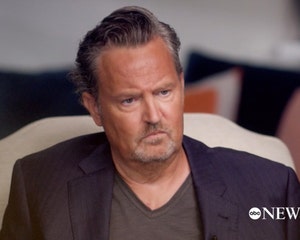 Matthew Perry Shares How People Will Know If He's Relapsed, Recalls Having First Drink at 14

"It was a decision that proved to be extremely lucrative down the line. David had certainly been in a position to go for the most money, and he didn’t," Perry wrote, according to Variety. "I would like to think that I would have made the same move, but as a greedy twenty-five-year-old, I'm not sure I would have. But his decision served to make us take care of each other through what turned out to be a myriad of stressful network negotiations, and it gave us a tremendous amount of power."

"By season eight, we were making a million dollars per episode; by season ten we were making even more," he continued. "We were making $1,100,040 an episode, and we were asking to do fewer episodes. Morons, all of us. We had David's goodness, and his astute business sense, to thank for what we had been offered." 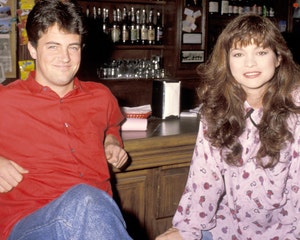 Meanwhile, Perry -- who detailed his years-long struggles with drug and alcohol addiction in his memoir -- also recalled experiencing a drunken sex failure as a teenager. According to Page Six, he shared that he "tried to have sex" as a teen, but was unable to "perform" because he drank "six beers beforehand."

Following the incident, Perry believed for "years" that his "penis didn't work" and that he was "impotent," not realizing "the correlation between the booze and [his] private parts."

"I was walking around the planet thinking sex was something for other people. For a long time," he wrote. "Sex sounded awfully fun, but it was not in my arsenal."

Fortunately, Perry said this changed after he started dating Carrie Fisher's half-sister, Tricia Fisher, who told him his issues weren't "going to happen again" and then "led [him] back to bed." He joked, "Sure enough… sheer glory for two whole minutes."

Also in his book, Perry -- who grew up in Canada -- claimed he once "beat up" Canadian Prime Minister Justin Trudeau as a child. Per Variety, Perry wrote that his mom started working for Justin's father Pierre Trudeau, who was then the Prime Minister of Canada.

Perry said that when he was 10 he "beat up Pierre’s son (an eventual prime minister himself) Justin Trudeau. (I decided to end my argument with him when he was put in charge of an entire army.)"

At another point in his memoir, Perry -- who said he spent $7 to $9 million in his efforts to get sober -- revealed that he was in rehab at the time Chandler and Monica's (Courteney Cox) wedding episode was filmed. However, he was permitted to leave rehab to shoot the Season 7 episode.

"With that we hugged, and I got the work done," he added. "I married Monica and got driven back to the treatment center -- at the height of my highest point in 'Friends,' the highest point in my career, the iconic moment on the iconic show -- in a pickup truck helmed by a sober technician."

"Friends, Lovers, and the Big Terrible Thing: A Memoir" is out now. See more wild reveals from the book, below: 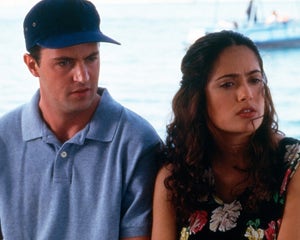 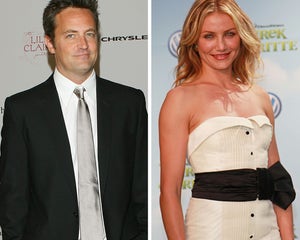 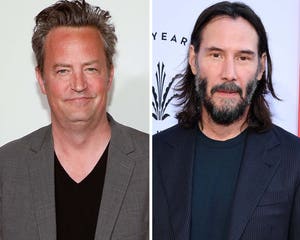 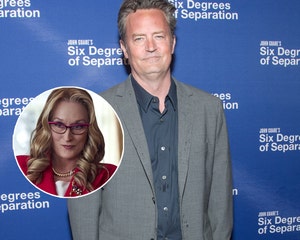